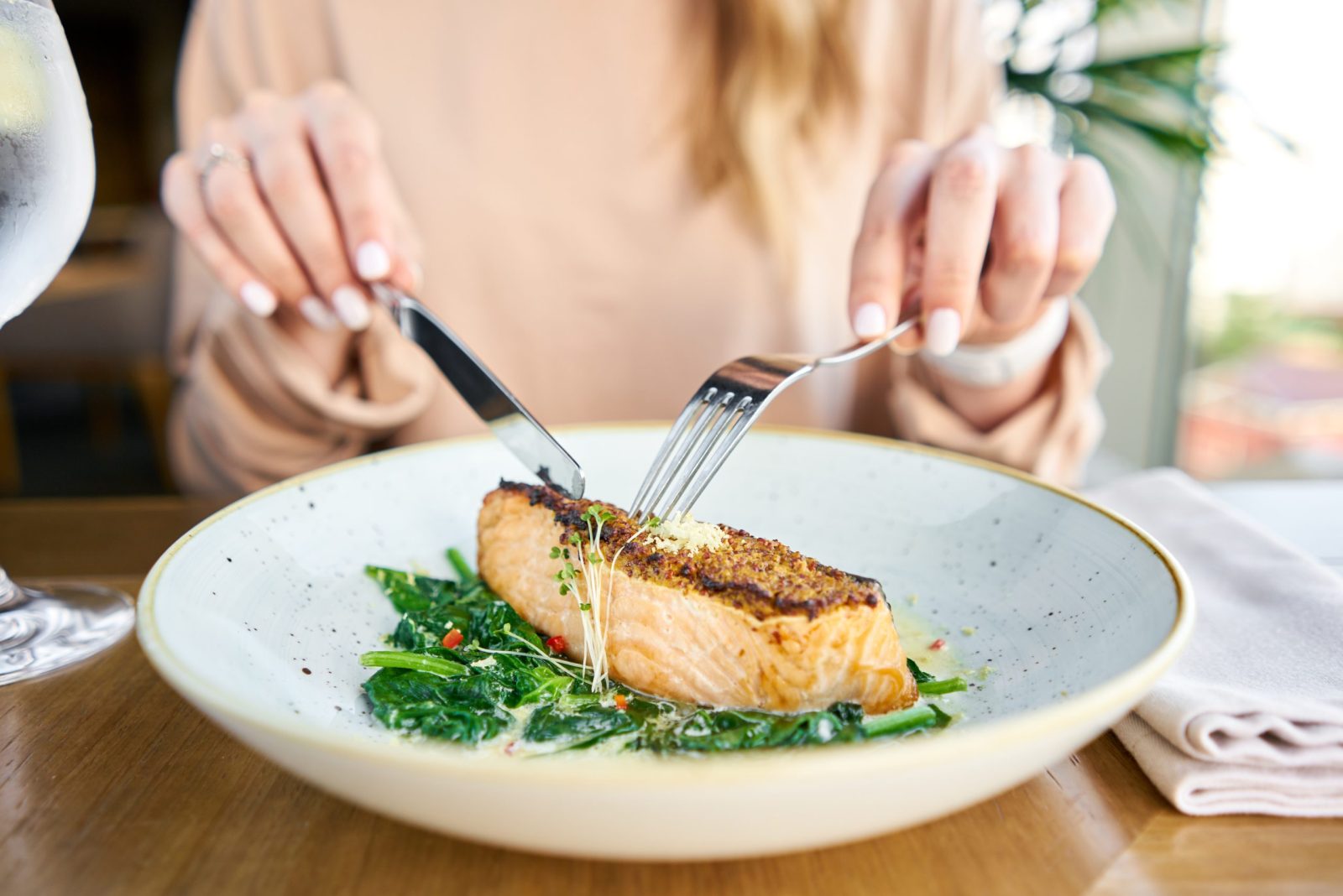 A large study found a link between eating fish and developing skin cancer. The long-term study consisted of nearly 500,000 people and found that people who eat more fish than the equivalent of half a can of tuna a day were 22 percent more likely to get malignant melanoma.

“Melanoma is the fifth most common cancer in the [US] and the risk of developing melanoma over a lifetime is one in 38 for White people, one in 1,000 for Black people, and one in 167 for Hispanic people,” said Brown University dermatologist Eunyoung Cho.

The researchers, led by Brown University epidemiologist Yufei Li, found that the risk of melanoma was 22 percent higher in those who are around 43 grams of fish a day compared to those who ate the median amount which was 3 grams a day. They found that the amount of tuna consumed increases cancer incidence. It was consistent across numerous demographic and lifestyle factors. They also considered other risks like mole count, hair color, history of severe sunburn, and sun-related behaviors.

“We speculate that our findings could possibly be attributed to contaminants in fish, such as polychlorinated biphenyls, dioxins, arsenic, and mercury,” says Cho.