How Good Nutrition Can Help Fight Inflammation and Osteoarthritis 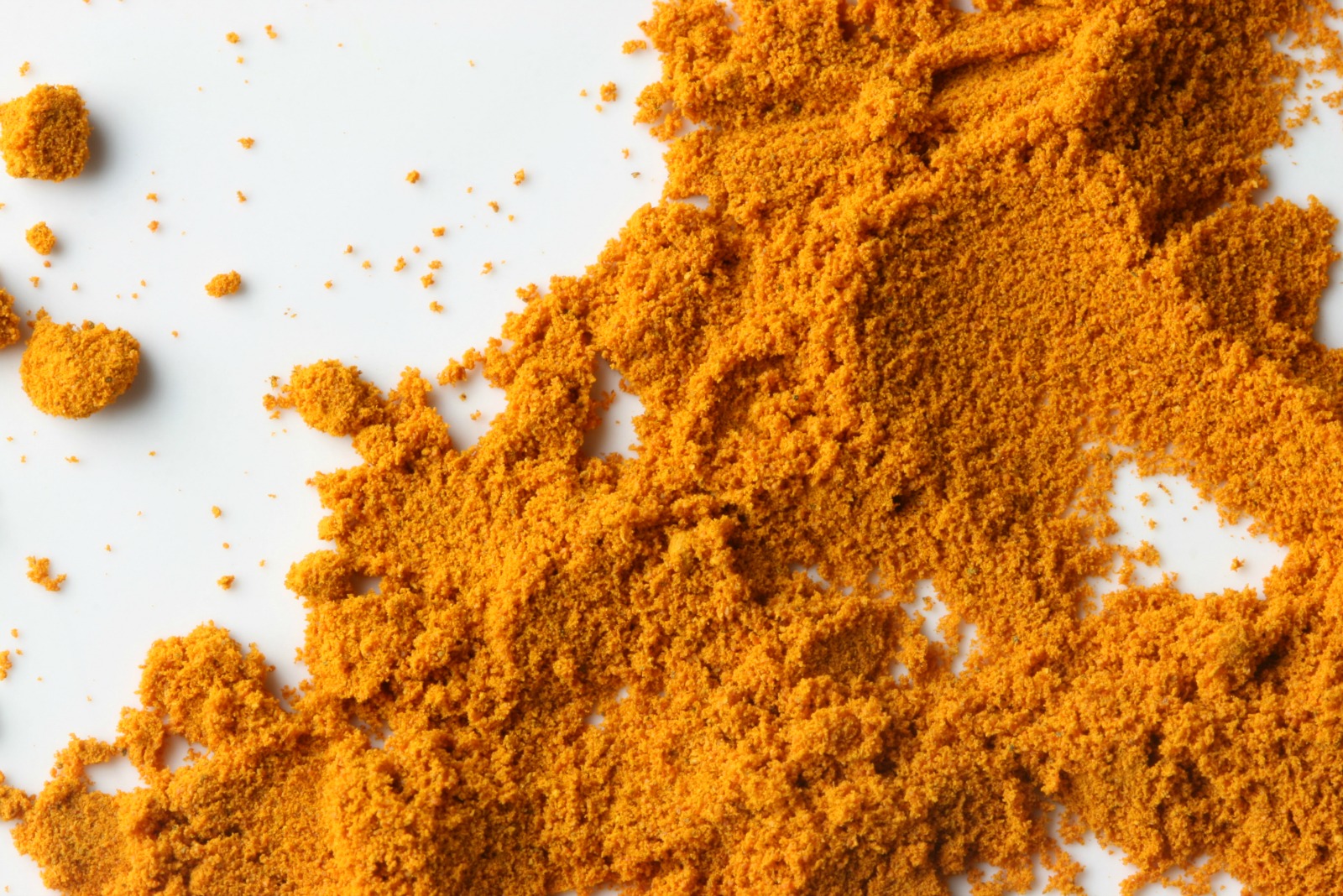 Osteoarthritis is the most frequent cause of physical disability among older adults in the world, affecting more than 20 million Americans. It is estimated that 20 percent of us will be affected in the coming decades and it is becoming more and more widespread among younger people. Can anti-inflammatory foods help with this disease?

Osteoarthritis is characterized by loss of cartilage in the joint. We used to think it was just mechanical wear and tear, but is “now generally accepted to be an active joint disease with a prominent inflammatory component.” This is supported by the fact that, for example, there is significantly higher production of inflammatory prostaglandins from tissue samples obtained from the knees of people suffering from the disease.

If the loss of cartilage is caused by inflammation, an anti-inflammatory diet may indeed help. A recent review concluded that using optimal nutrition and exercise as the “first-line” intervention in the management of chronic osteoarthritis could well constitute the best medical practice.

What does “optimal nutrition” look like? The China study “showed the serious health consequences of high consumption of pro-inflammatory foods (meat, dairy, fat, and junk) and low consumption of anti-inflammatory plant foods (whole grains, vegetables and fruits, and beans, split peas, chickpeas and lentils).” The unnatural Western diet “contributes to low-grade systemic inflammation, and oxidative tissue stress and irritation, placing the immune system in an overactive state, a common denominator of conditions such as arthritis.”

There are phytonutrients in plants that appear to help decrease the degradation of the joint cartilage, inflammatory activity, cell death and oxidative damage. This is based largely on in vitro studies, suggesting protective benefits of soy, pomegranates, citrus, grapes, green tea, and the curry powder spice turmeric. But my patients are people, not petri dishes. What role might the yellow pigment curcumin in turmeric play in the treatment of osteoarthritis?

Obesity doesn’t just put more stress on our joints. The fatty tissue inside our joints—like in the kneecap itself—is a source of pro inflammatory chemicals that have been shown to increase cartilage degradation. Curcumin may not only help prevent the release of inflammatory chemicals, but may also slow the formation of the fat pad in the first place. But this has all been in test tubes. There have been two clinical studies published to date.

The latest study took 50 patients suffering from mild-to-moderate knee osteoarthritis and gave them either the best available medical treatment, which included control with anti-inflammatory drugs and pain-killers, or the best available treatment along with some proprietary curcumin supplement. They looked at a number of different outcome measures, including the Karnofsky scale which goes up to 100 (normal, no evidence of disease), down to zero, at which you’re dead. The group with the added curcumin did significantly better, and were able to double their walking distance (see the results in my video, Turmeric Curcumin and Osteoarthritis). The curcumin group was also able to significantly decrease their drug use, side-effects, swelling hospitalizations, and other treatments.

But it doesn’t have to be some fancy proprietary formula. In the other study, “The efficacy of turmeric extracts in patients with knee osteoarthritis,” about a hundred sufferers were randomized to ibuprofen or concentrated turmeric extracts for six weeks, and the curcumin group did as good or better than the ibuprofen group. Even though ibuprofen is over-the-counter, it can cause ulceration bleeding and perforation of the stomach and intestines (that is, it can eat right through your stomach wall). In fact, that happened to someone in the study. Whereas the side-effects of curcumin include potentially protecting against a long list of diseases.

What about rheumatoid arthritis? See Turmeric Curcumin and Rheumatoid, Boosting the Bioavailability of Curcumin , and Who Shouldn’t Consume Curcumin or Turmeric.  I think the only other video I have on osteoarthritis is Rose Hips for Osteoarthritis.  Those unfamiliar with The China Study should read it! I also mention it in my video China Study on Sudden Cardiac Death.

If, as described, oxidative stress and inflammation both play a role in joint inflammation, then that may help explain the role of turmeric. See my video below on Which Spices Fight Inflammation?