Does Sea Moss Have Health Benefits and Should You Be Consuming It Everyday? 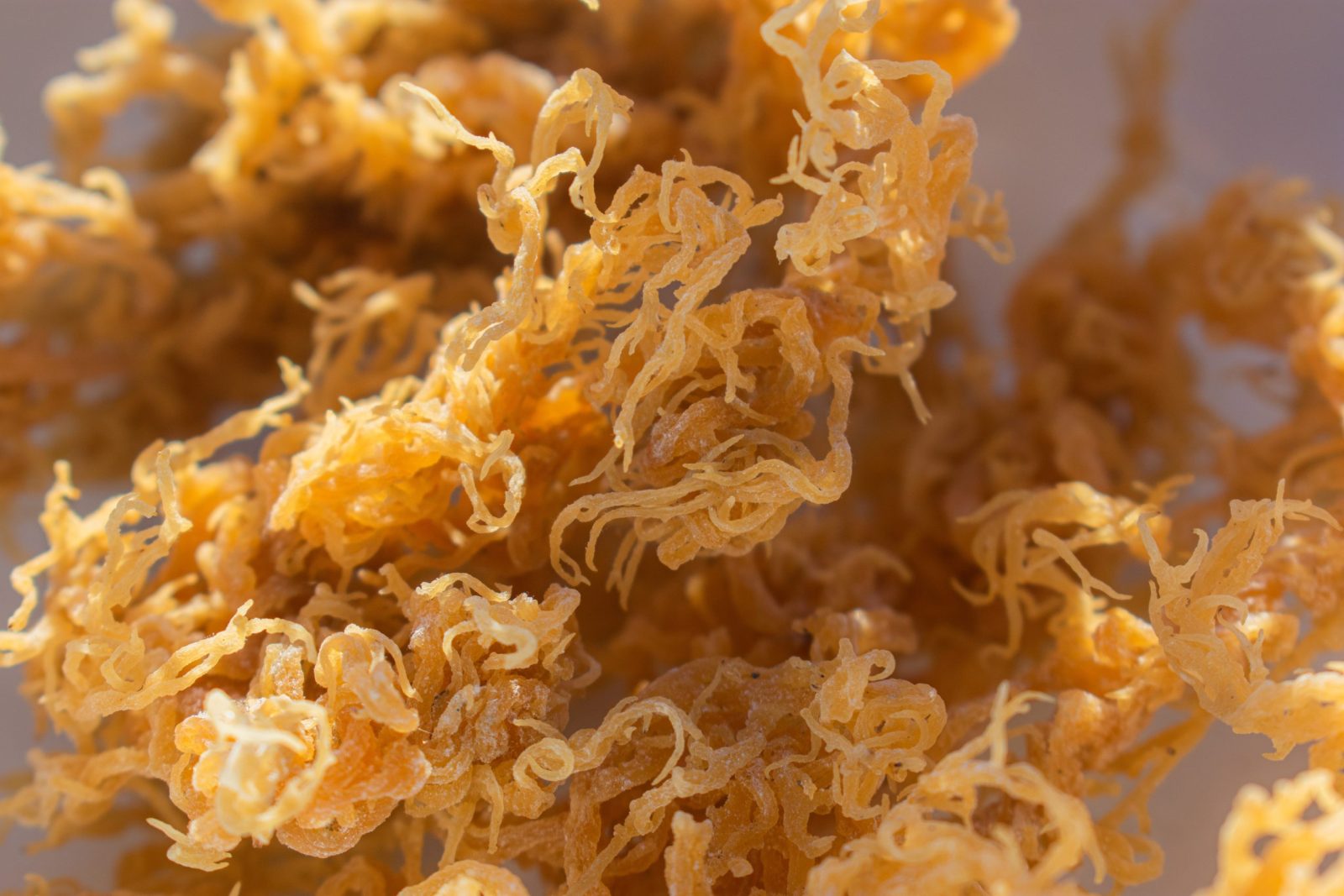 Sea vegetables are incredibly healthy for us. They’re full of nutrients and have a rich history in medicine and cooking. Also called carrageen moss and Irish moss, sea moss is a type of red algae that grows on the rocky coasts of the Atlantic in both Europe and North America. In terms of nutrition, sea moss is a good source of iron, magnesium, manganese, phosphorus, and zinc. It is most likely best known through carrageenan, an ingredient that is used as a thickener or stabilizer in commercially sold non-dairy milk and vegan ice creams.

When dry, sea moss is stringy, light brown, or taupe, and covered with salt. A light brown color indicates that it has been harvested in the wild, while a lighter color means that it is farm-grown. Historically, Irish moss has been used in Ireland and Scotland to make a pannacotta-like dessert made from vanilla, cinnamon, and brandy, and it has also been used to make jelly desserts in East Asian cuisine. In Jamaica and Trinidad, Irish moss is boiled and combined with cinnamon and milk to make sea moss, a drink that is believed to be an aphrodisiac.

The Health Benefits of Sea Moss

Sea moss is a powerful seaweed that provides you with 92 of the 102 minerals that our bodies need to stay in balance and function optimally. It has been used to ease many digestive issues, such as indigestion, ulcers, and constipation, and can pull toxins out of the body. This powerful sea moss is also loaded with nutrients that are vital to the human body, such as sulfur, calcium, iodine, magnesium, phosphorus, manganese, and potassium, to name just a few. Many people have also reported relief from muscle and joint pain after consuming sea moss regularly. Sea moss can also be used as a natural decongestant. Since it is rich in potassium chloride, it is effective in breaking down excess mucus caused by conditions that inflame the mucus membranes.

How to Consume Sea Moss

One of the easiest ways to use sea moss is to make a gel, which can be used to thicken smoothies. To do that, soak your Irish moss in filtered water overnight. Drain, then rinse the Irish moss to remove excess salt and sand, then place it in your blender or food processor. Use a two water to one Irish moss ratio, then blend until a thick gel forms. Transfer the gel to airtight containers or mason jars, and add a spoonful or two to your smoothies.

How to Make Perfect Seamoss Gel Every time

How Often Should You Be Consuming Sea Moss?

While there is no official recommended daily dose of Irish sea moss, most sea moss products are safe to consume and use topically every day, as it can take a few weeks before you start noticing its benefits. However, it’s always recommended to check with a doctor or dietician before altering your diet.

Are There Side Effects?

Sea moss can contain heavy metals such as iodine, which can lead to health complications if consumed in excess amounts. Too much iodine in your diet can potentially damage your thyroid and interfere with hormonal balance. To be safe, it’s best to consume raw sea moss in moderation. 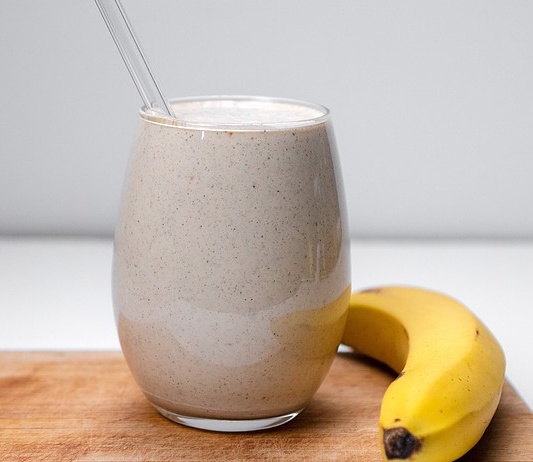 Sea moss is a powerful seaweed that provides you with 92 of the 102 minerals that our bodies need to stay in balance and function optimally. Have this as a dessert or even to start your day!