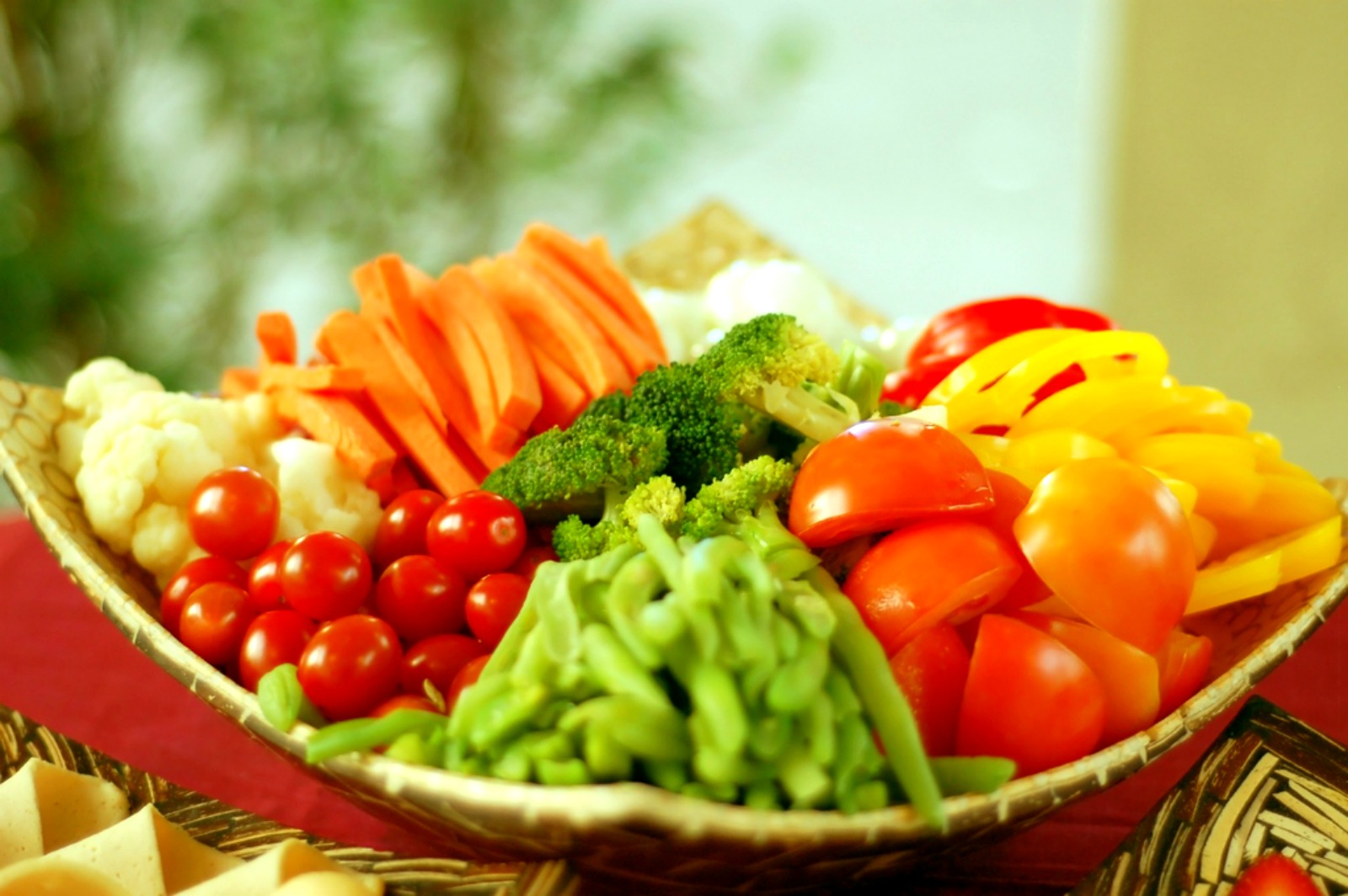 The USDA removed their online antioxidant database of foods, “concerned that ORAC values were routinely misused by food and dietary supplement manufacturing companies to promote their products.” Indeed, supplement manufacturers got into my-ORAC-is-bigger-than-your-ORAC contests, comparing their pills to the antioxidant superfood du jour, like blueberries. We know there are lots of bioactive compounds in whole plant foods that may help prevent and ameliorate chronic disease in ways that have nothing to do with their antioxidant power, so I understand the USDA’s decision. So should we just eat lots of whole healthy plant foods and not worry about which one necessarily has more antioxidants than the other, or does one’s dietary antioxidant intake matter?

Why Foods are the Best Sources of Antioxidants

We have some new data to help answer that question. Researchers recently analyzed total dietary antioxidant capacity and the risk of stomach cancer, the world’s second leading cancer killer. A half million people were studied, and dietary antioxidant capacity intake from different sources of plant foods was indeed associated with a reduction in risk. Note that they say dietary intake; they’re not talking about supplements.

Not only do antioxidant pills not seem to help, they seem to increase overall mortality—that’s like paying to live a shorter life. Just giving high doses of isolated vitamins may cause disturbances in our body’s own natural antioxidant network. There are hundreds of different antioxidants in plant foods. They don’t act in isolation; they work synergistically.

Mother Nature cannot be trapped in a bottle.

Similar results were reported with non-Hodgkin’s lymphoma: the more ORAC units we eat per day, the lower our cancer risk drops (though antioxidants or not, green leafy vegetables were particularly protective. Going from eating one serving of green leafy vegetables per week to a serving a day may cut our odds of lymphoma in half).

Should we be worried about antioxidant intake during cancer treatment, since most chemo drugs work by creating free radicals? According to some of the latest reviews, highlighted in my video Food Antioxidants and Cancer, there is no evidence of antioxidant interference with chemotherapy, and antioxidants may actually improve treatment and patient survival.

But shouldn’t we take a multivitamin?

See the video below to see …


I also recently covered how and why we should strive to eat antioxidants with every meal in an important three-part series:

What about the role of antioxidants in other leading causes of death? That’s the subject of my video, Food Antioxidants, Stroke, and Heart Disease.