5 Things Everyone Can do to Reduce Their Risks of Cancer

Last October, my younger brother just 25 years old received the news that he had been diagnosed with cancer. As hard as that was for me to accept as his older sister, I can’t even imagine how he must have felt hearing the words that no one wants to hear. Every single person in my immediate family has been diagnosed with cancer in some form or another, and I’m sure many of you out there can relate as well. Cancer is the ultimate for most people; the one disease they dread getting the most and the hardest to understand in terms of solid prevention. The truth is, we don’t know what will 100 percent cure cancer, nor is there one single diet out there that proves to be completely cancer-proof. But as someone who has studied and dedicated the last 10 years of her life to nutrition, food as medicine, and looking to diet and lifestyle before conventional medicine to heal the body from all ailments, I couldn’t seem to help but wonder if my little brother could have been spared of this news somehow or another by choosing different lifestyle choices than he did pre-cancer diagnosis.

How Food Plays a Part in Cancer Prevention … to Some Degree 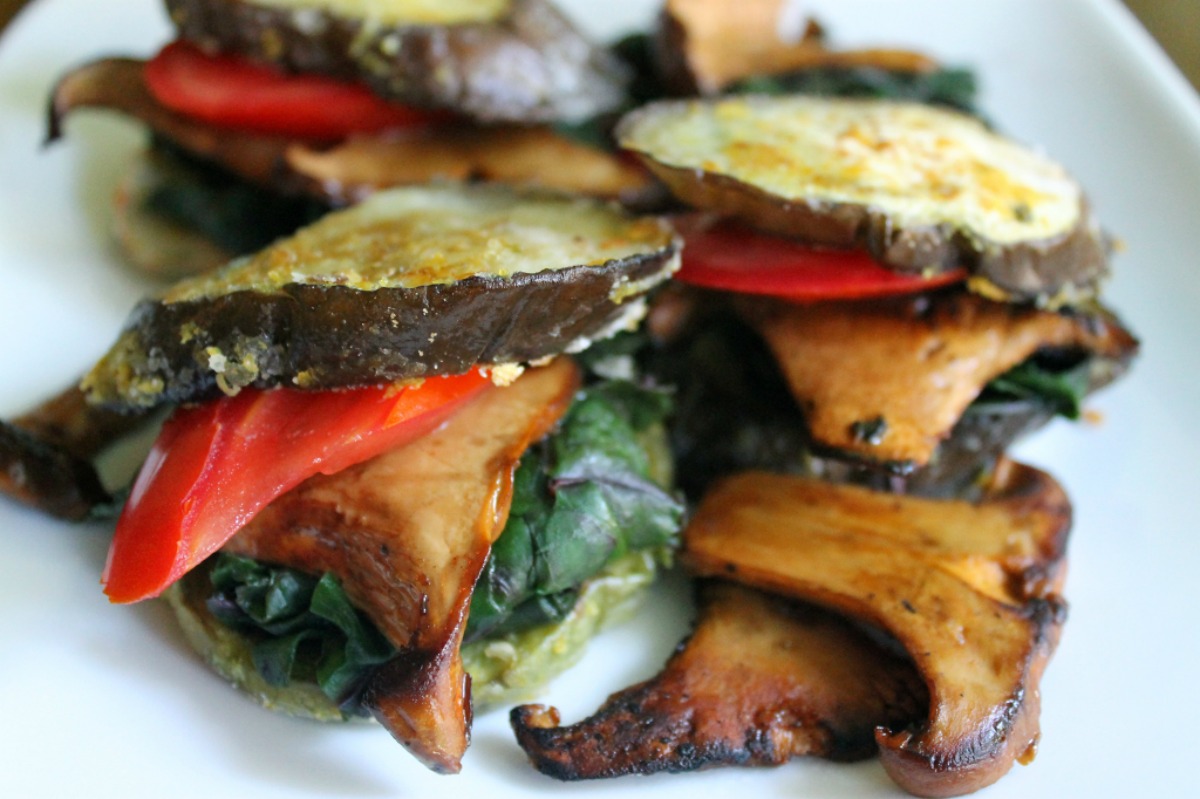 Though many foods are known to be “anti-cancer” foods, there is not one food out there that can prevent us from cancer. Yes, there are foods that show to fight against the mutation of cancer cells, and there are certain factors we know increase cancer risks through our food, however complete cure and prevention is not possible just by going to the store and loading up on these super nutrient foods. Does this make them any less worthwhile? No, absolutely not. In fact, food can be used as medicine as a means to reduce our risks for cancer, along with reduce our risks for other diseases that may make us more apt to develop cancer as well. In essence, though food can not cure, it can help reduce the risk and prevent other forms of disease that weaken our bodies and make us unhealthier.

Food acts as directors to our cells, therefore since cancer is the mutation of abnormal cells, it’s time we start thinking about food on a cellular level, not just how it satisfies our cravings or fits in with society’s trends. But food isn’t the only part of cancer prevention, of course. Other important factors also come into play when it comes to cancer (and other disease) prevention. So while cancer is still a mysterious epidemic effecting people every single day all over the world, there are some things a person can do to reduce their risk of cancer which have all been proven to make a difference through research studies time and time again. Focus on these: 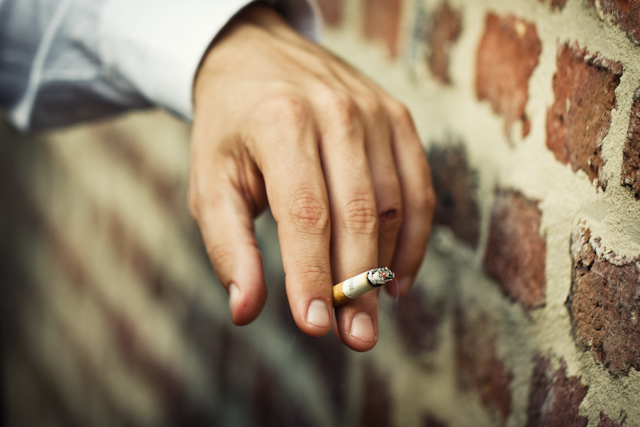 Smoking increases the risk of all types of cancer, and quitting or avoiding the habit to start with have both been shown to reduce a person’s risks dramatically. Carcinogens like those produced through smoking directly cause abnormal fucntions of the cells and weaken the body’s immune system, which makes cancerous cells more apt to take over. In fact, tobacco is the leading cause of death for multiple types of preventable illness in the United States, not just lung cancer as its so commonly related to. To be exact, smoking has been shown to be a direct cause of the following types of cancer: throat, kidney, bladder, esophagus, mouth, nasal cavity, stomach, pancreas, cervix, and bladder. It’s also one of the main causes of acute myeloid leukemia. Here are some tips from The National Cancer Society that can help you stop smoking and learn to deal with triggers that tempt you to smoke to live a smoke-free lifestyle.

2. Leave Meat Off Your Plate 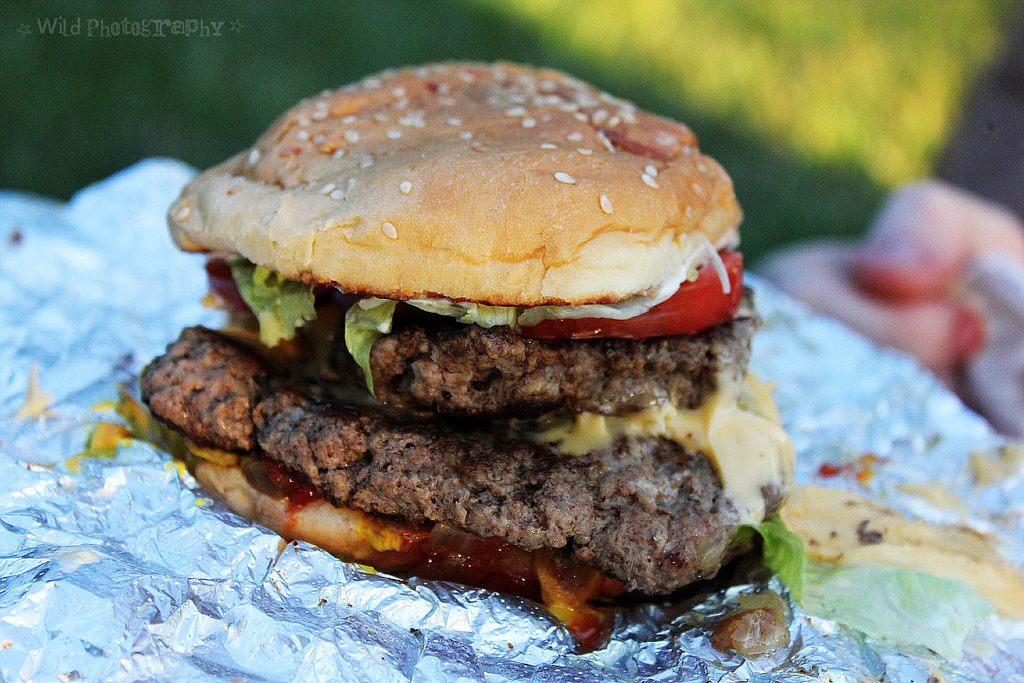 It’s interesting to note that the top 20 states with the highest cancer rates and deaths in 2011 are also ones that eat more meat (primarily pork and cow sources) than other parts of the United States as a whole, or view it as being a natural part of the diet more than other parts of the United States. These states are largely found in the Mid-West, Mid- U.S., and multiple regions of the South. In 2013, those numbers did not change much; some states’ rates increased, while other states’ rates decreased.  Now, while we can’t say that these states’ cancer diagnosis and death rates are directly linked to meat consumption, it should be considered that most of these states view meat as a normal meal or produce meat, much more so than states with the lowest rates of cancer, such as New York, California, New Mexico,and Hawaii. My state, South Carolina, ranked 15th in 2011, and in 2013 continued to have one of the top 10 highest cancer death rates and cancer diagnosis rates of all states in America. Interestingly enough, red meat and pork are eaten here by many people at least daily, if not multiple times a day, with a majority of those meals coming from fast food hamburgers or meat-based dishes (pizza, tacos, etc.). If we then look at the types of meat consumed by these states, we also see that those with the highest meat consumption (versus poultry, fish, etc.) also lie in these same states. While this isn’t scientific proof that these states’ meat consumption is the direct cause of their cancer rates, most of us know that meat consumption only increases our risks for cancer and certainly doesn’t lower it. In fact, lunch meats, red meat, and pork are all strongly linked to cancer, along with health issues like diabetes and heart disease. Thanks to recent studies over the last few years, we also know that meat causes multiple problems in the body that leads to inflammation, cellular changes, and arterial decline. In fact, meat consumption is just as dangerous as smoking. You can see tips to avoid meat here, and don’t worry — the only sacrifice you’ll be making is swapping out some foods in your kitchen in exchange for more energy, better digestion, and long-term health. 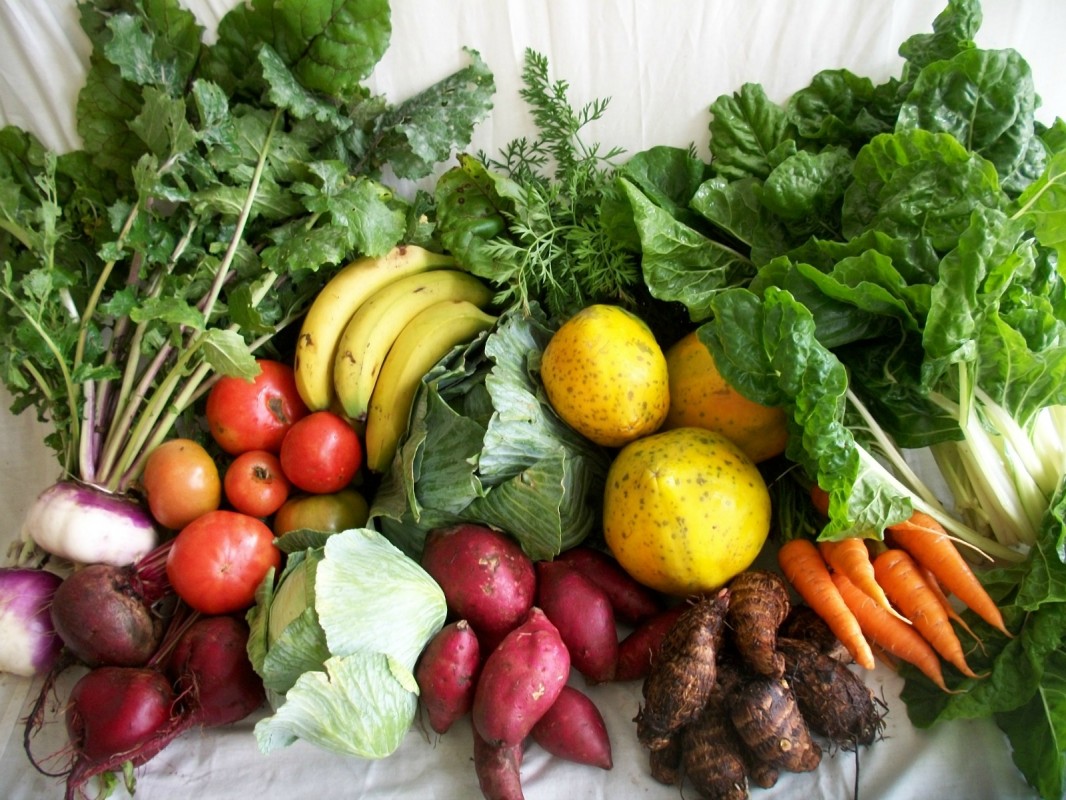 We chalk fruits and vegetables up to being simple diet foods or “heart-healthy” foods, but the truth is, their consumption is related to all types of disease prevention, predominantly cancer, diabetes, and heart disease. No, they’re not a complete cure, but they contain natural antioxidants, vitamins, and minerals that directly assist with optimal cellular function. They also help one achieve a healthy weight, which is important for disease prevention. Obesity has been linked to diabetes, heart disease, and to many people’s surprise, greatly contributes to cancer too. How much produce is enough? It’s recommended to consume no less than 5 cups daily, with 9 cups being the optimal amount, prioritizing vegetables even more than fruits. If you eat a whole foods, plant-based diet, you’ll easily get what you need. Here are some tips to make some of the healthiest dishes more delicious, and a Step-by-Step Guide to Transition to a Vegan Diet. Even if you don’t eat completely vegan, choosing plant-based options at more of your meals can make a huge difference in the fight against cancer. 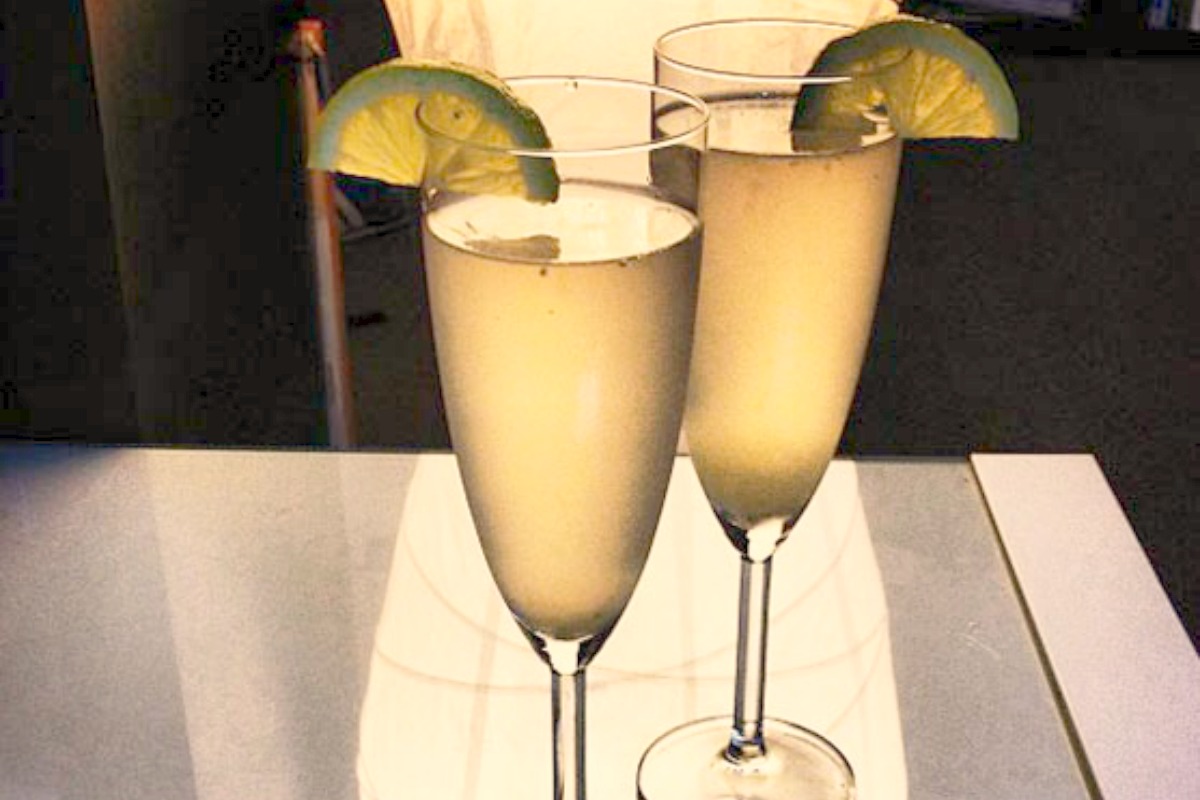 Excess alcohol consumption has also been linked to causing multiple cancer and one of the top lifestyle changes The American Society of Cancer advises people to make to reduce their risk. Though types of alcohol such as red wine have been linked to being beneficial to the heart, we’re overall better off to turn to fruits and vegetables versus alcohol. Because of its effects on the liver, hormones, absorption of other chemicals, and reduction of nutrients in the body, alcohol should be monitored and only be consumed in special occasions if at all. To inspire you to drink less alcohol, try this alcohol-free champagne tonight instead of your typical alcohol-based drink! Processed and refined foods are strongly linked to cancer through indirect ways. They lead to inflammation, weight gain, food allergies, diabetes, heart disease, and general poor health that weaken the body and lower immune system function. Refined sugar, trans fats, refined grains, and food additives can all lead to weight gain quickly, and they take the place of real, whole foods linked to cancer prevention. The easiest way to overhaul your health is to overhaul your diet, because we can either spend our dollars at the doctor or the supermarket; the choice is ours. Being and staying active is also incredibly important for cancer prevention since it reduces the risk of heart disease, diabetes, and thus, can help reduce the rates of cancer by keeping the body healthy. Again, one of these changes alone will not reduce or cure cancer, but making these five lifestyle changes can truly change your life and lower the risk of all types of disease, including the one we all dread the most.

Start by making more plant-based recipes primarily made from whole foods; there is no greater health recommendation that that.  Lead Image Source: Flickr