10 Toxins You Should Avoid Exposing Your Children To 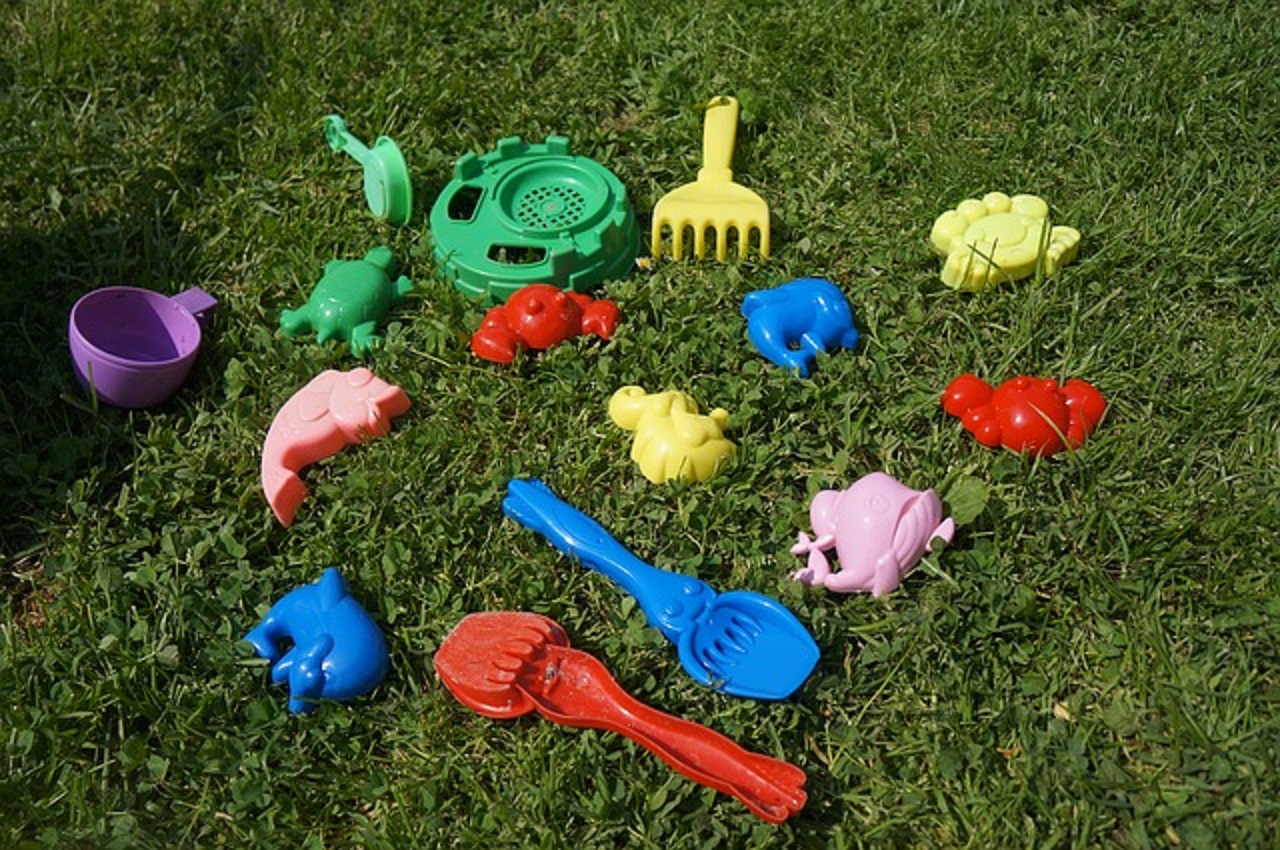 Did you know that your children’s food, clothes, and even toys may contain toxins that may cause developmental damage? With parents spending huge amounts of time and money protecting their kids with the latest and safest car seats, strollers, and more, it seems preposterous that something like pajamas could actually be harming children. Here are 10 toxins your children should not be exposed to – you may be surprised what common household items could contain potentially harmful toxic substances:

What is your driveway made out of?  You may not have thought that your driveway could be a potential toxin to your children, but mounting evidence suggests a higher risk of cancer in individuals living adjacent to pavement coated with coal tar sealant.  More than half of risk comes from exposure in infancy to the age of 18.  Lifetime cancer risk was 38 times higher for individuals living next to coal tar sealed pavement vs. those living next to unsealed asphalt. It is now banned in two states and no longer sold in Lowe’s or Home Depot. Check labels or if you’ve hired someone to work on your driveway, check that they’re not using coal tar driveway sealant!

3. Insecticides (Which May Also Be Killing Bees!)

Neonicotinoid insecticides, which many studies point to as a contributor to declining bee populations, has also been linked to problems in the developing nervous system of unborn babies, and in particular, the brain.  The EU has banned three of these insecticides, but they are still in use in many countries outside the EU, including the U.S.

Another toxin that can affect developing babies in the womb (as well as breastfeeding babies), methylmercury, is found in fish.  It impacts neurological development, affecting cognitive thinking, language, attention, memory, and more. Pregnant women and women who are trying to get pregnant are advised to limit intake of fish and avoid certain types of fish. Scarier still, mercury can linger in the body for over a year (yes, that’s right, over 1 year!), which is why women who are trying to get pregnant are also advised to limit fish consumption. An easier solution? Just don’t eat fish! Instead, why not try out some of the delicious recipes on One Green Planet? (Missing fish? Why not check out this Food Monster article on how to make vegan seafood dishes?)

Toluene is a colorless, odorless gas contained in many household products, like glue, nail polish, paint, and stain removers. It causes a range of problems, and fetuses and young babies may be particularly susceptible. To reduce exposure, make sure you use any products containing toluene in a well-ventilated area. You can also purchase toluene-free products like nail polish, although a recent study by the California’s Department of Toxic Substances Control showed levels of toluene in nail polish that claimed to be free from it, apart from two products – Zoya and Color Madnic. Luckily, Zoya happens to be vegan, as well as free from chemicals like toluene, and also comes in some great, long-lasting colors!

Manganese is an essential nutrient that occurs naturally in food, but which can cause damage to the brain and nervous system particularly when inhaled in the air in high amounts. Higher levels of manganese are found near industries using manganese, e.g. mining operations, and in areas where it’s used as a gasoline additive. It isn’t normally used in the U.S. in gasoline, but it’s common in Canada.

Chlorpyrifos – now that’s quite a mouthful – is a commonly used pesticide, which was banned for residential use in 2001, but which is still used in agriculture, as well as being applied to public areas such as parks, golf courses, and highway medians, and can be carried through the wind. Additionally, as it’s used in growing crops, it can be ingested by consuming food sprayed with it.  A 2012 study shown that prenatal exposure may lower IQ.  Now that’s not something you want in your mouth!

Like chlorpyrifos, this one’s another mouthful (although this isn’t one you eat – hopefully!).  Tetrachloroethylene is commonly used in dry cleaning and metal degreasing operations.  Short-term effects of exposure include dizziness and nausea, but longer-term it can cause neurological problems and some studies suggest that prenatal exposure to it in drinking water cause result in birth defects, however the EPA states evidence is not firm enough in this area. One study found that pregnant women working in the dry cleaning industry who had been exposed to tetrachloroethylene had a significant risk of spontaneous abortion.

Used as a flame retardant in computers, children’s pajamas and more, polybrominated diphenyl ether (PBDE) is widely considered harmful to the environment but increasing evidence suggests it may also harm human health. PBDEs are particularly dangerous because they are not chemically bound to the products they’re applied to and leach into surrounding environments.  They accumulate in breast milk and house dust (which infants may come into contact with when crawling around), so babies are particularly at risk.  According to the EPA, PBDEs may cause thyroid, liver, and neurodevelopmental toxicity. They are no longer allowed to be added to products manufactured in the U.S. or EU, but they may be added to products that were made abroad.

Phthalates are used to make plastics more flexible, and are used in a variety of products, including garden hoses, inflatable toys, plastic packaging film, and some children’s toys.  Prior to 1999, they were used in pacifiers, teethers, and rattles, but the U.S. Consumer Product Safety Commission banned manufacturers from using them in these products, as well as children’s toys and certain child care articles.  According to the National Institutes of Health, at least one phthalate is reasonably expected to be a known human carcinogen, while another form may cause reproductive issues, and further tests need to be carried out on others.

While it’s nearly impossible to prevent your children from being exposed to all of the world’s toxins, do your best to avoid these whenever possible!