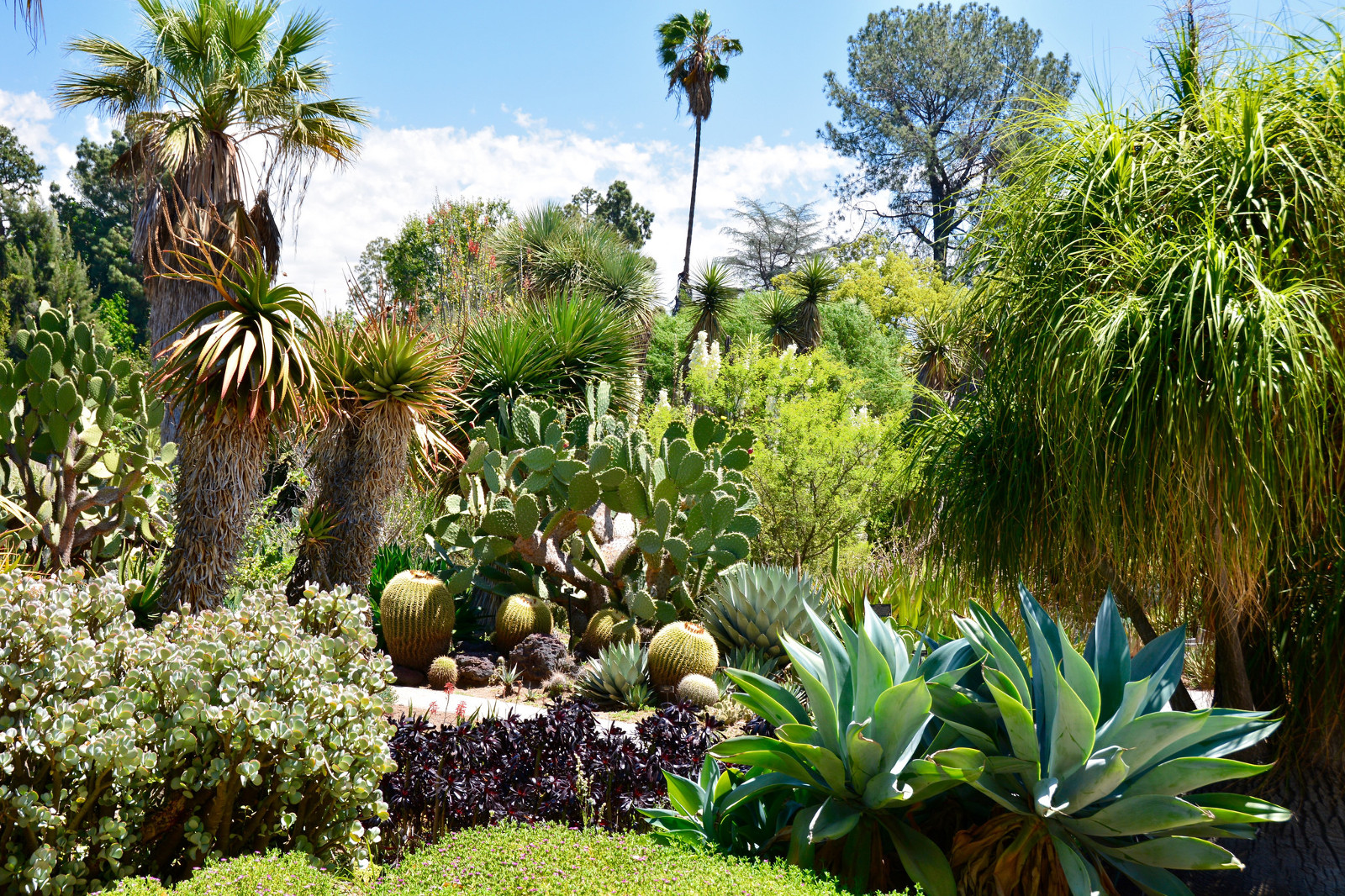 Raised garden beds have become very popular these days, and while the success of the method is not without reason, a sunken bed might be much better suited for your local environment.

Raised beds come with lots of benefits. They create a well-drained environment that keeps roots from rotting. They protect plants from animals and, in suburban areas, errant canine urination. They can be installed on lots of surfaces, including concrete, and once up, they are ready to be cultivated. They are tidy, and the little lift in elevation makes them easier to tend, not requiring elderly (or just lazy) gardeners to bend over too far.

But they are not without their disadvantages. Raised beds require importing of or, eventually, creating a lot of soil. Plus, they are basically giant container gardens, meaning after a few years, the process of soil building likely must start over from scratch. It also means they are at a larger risk for roots drying out, as they will have access to much less water than plants at surface level, actually in the ground.

In short, the raised bed isn’t always the answer to all of our problems.

When A Sunken Beds Is the Right Choice

*Note: In arid climates prone to flash flooding, sunken beds can be problematic as they are somewhat geared to flood, taking advantage of sparse rainfall, rather than drain water away. In this case, it might be wise to create drainage outlets so that the beds don’t occasionally overfill with water, drowning the plants.

How to Make a Sunken Bed

Another positive of sunken beds over raised beds is they don’t require you to buy or collect materials in order to build the borders. You just have to dig. The bad news is, in most climates right for sunken beds, the soil is dry and hard to dig, often with layers of caliche (hardened deposits with calcium carbonate) that are like concrete. In fact, the layers of hardened earth are part of the problem, quickly draining away precious water when it does fall. In other words, hard work or not, a pick ax may have to be called in.

If the soil in the area is poor, which is the case in most arid climates, then it will likely be necessary to dig down about two feet, initially saving any top soil for putting back into the garden bed. Once the hole is there, it should be refilled with a mix a quality, moisture-retentive soil and organic compost up until about five or six inches below the ground surface. Atop this, it’s important to add a good layer (three or four inches) of mulch in order to prevent the water from evaporating. That’s a simple sunken bed, ready to go.

If sunken beds do seem the right fit for you, then here are some other thoughts and methods that might help with the process.

So Green Monsters, what has your experience with these different types of gardens been like? Do you have any tips? Share in the comments!