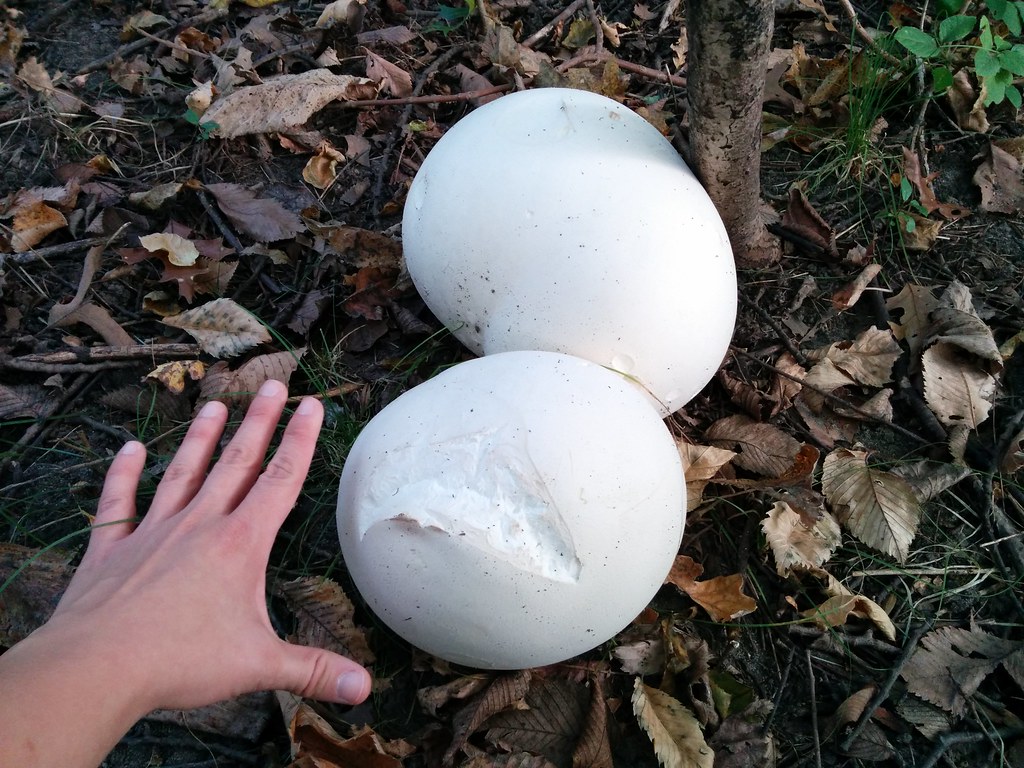 That said, there are a few toxic look-alikes, some of which can cause stomach distress and others that can be fatal if eaten. In other words, as with harvesting any wild mushroom, it’s important to know how to identify what you have found, including knowing how to distinguish it from similar-looking fungi.

Thankfully, puffball mushrooms have quite a few unique characteristics to keep foragers safe and happy. With that in mind, and knowing that newbs to foraging should always consult an expert when trying a new mushroom, we can dive deeper into a spotlight on puffballs.

Though there are many species, even genus, of puffball mushrooms, they have some trademark identifiers that make identifying them relatively easy. Furthermore, puffballs aren’t edible at all stages of their life, and these identifiers will signal they are fit for eating.

There are dozens of mushrooms that are classified as puffballs. The group expands through several genera and even families of mushrooms. However, there are some forager favorites that can be easy to find and enjoy.

When searching for mushrooms, it’s best to know where they like to grow and when they tend to fruit. In the case of the above varieties of mushrooms, they tend to come out around the same time, but they have different habitats and/or growing mediums.

Searching for puffballs is best done from late summer (August) to mid-autumn. This, of course, can vary by location as some places are colder sooner and others hotter longer. But, whatever signals summer is closing and fall is starter also signifies when puffballs are coming.

Different puffballs grow differently and in different places. Giant puffballs like to grow on the ground in open fields or near forest edges, occasionally in open forests. Pear-shaped puffballs grow in the forest on woody material, particular stumps and logs, and they grow in troops. Common puffballs are the most widely distributed puffball in North America. It’s just a matter of researching what you are looking for.

It’s as important, if not more important when hunting mushrooms to know which ones might be confused with what you are looking for. In some cases, a lazy identification can result in serious consequences that may prematurely end a mushroom forager’s career. Puffballs do have some dangerous lookalikes.

Puffball mushrooms are a lot of fun to prepare. They are incredibly versatile mushrooms that can be battered and fried, marinated and grilled, or cubed and treated a bit like tofu. The trick with puffballs, after they’ve been identified, is to peel the outer skin away. Don’t wash them as they’ll sponge up the water.

For giant puffballs, use a long, very sharp knife to cut them. They can be a little resistant to slicing cleanly, so it might be a good idea to cut only by pulling the knife through as opposed to sawing. Then, choose your method of cooking.