7 Mushrooms You Can Grow at Home 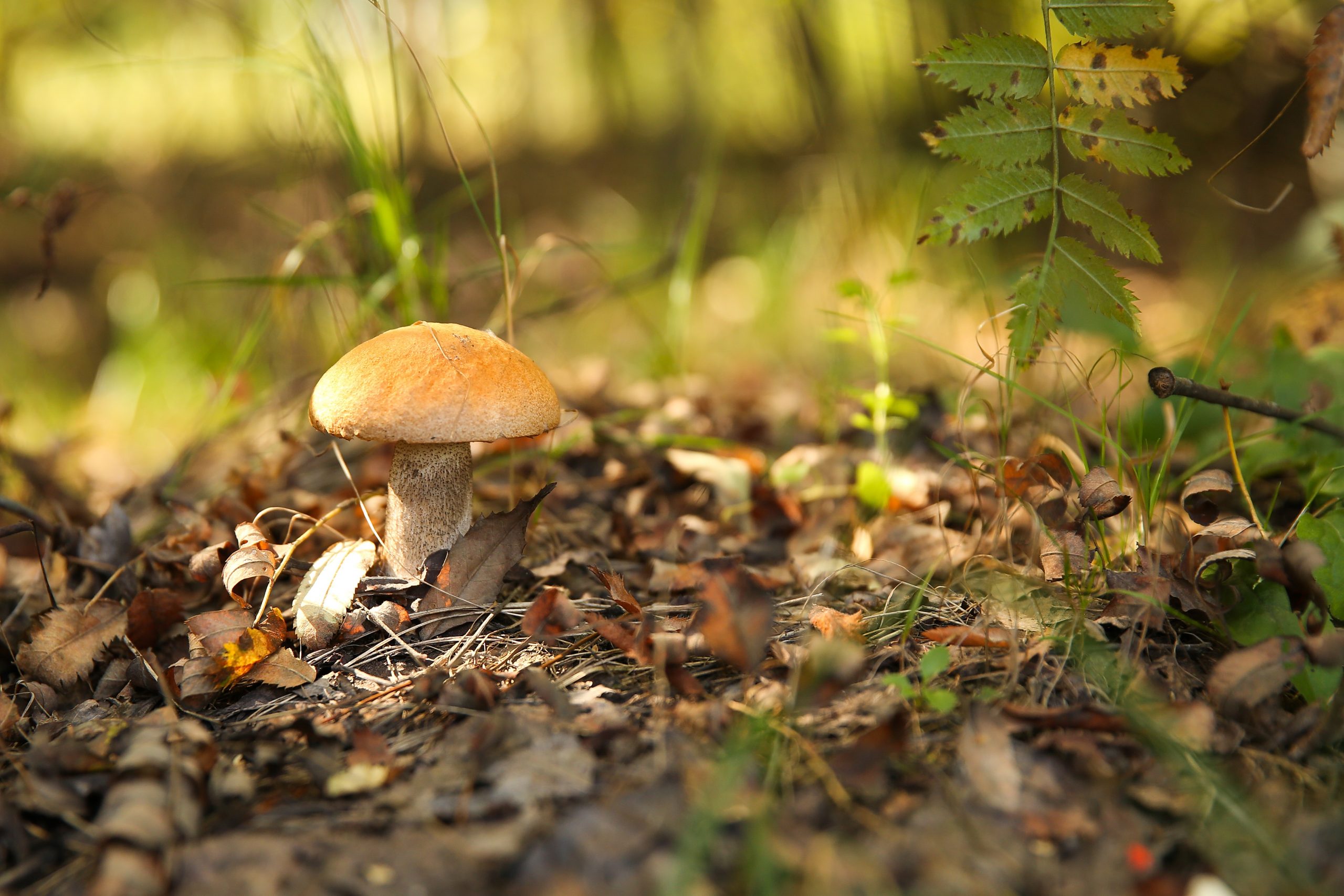 Mushrooms are a special food. They are unlike anything else we eat, and even within the fungi family, we can find mushrooms that are vastly different from one another with unique flavors, diverse textures, and wild colors. It only takes a short while in the realm of foraging to discover that there are hundreds upon hundreds of mushrooms, many of which are edible and more than a dozen of which are choice.

That said, there are much fewer, really, that we can cultivate. Mushrooms don’t grow like other crops because, technically, they are fungi, not plants. Many species can’t be cultivated at all because they occur through symbiotic relationships with living trees, which is something we can’t exactly replicate. The mushrooms that we can reliably grow are those which feed off of dead, decaying matter, such as logs or wood shavings.

Mushrooms are worth growing. They are a great way to make productive space out of shaded areas. They are really nutritious with gobs of B vitamins and a decent amount of protein. All that, and they also taste so good! Why wouldn’t we want to grow them?

Amongst the log-cultured mushrooms, shitake is probably a favorite. It’s a choice edible. Shitake is also highly regarded as an anti-cancerous mushroom. The reason, however, that it is a popular one to cultivate is that shitake can be “shocked” into fruiting. Whereas most mushrooms require patience and regular monitoring to get a harvest, shitake will behave a little more predictably.

Oyster mushrooms are a good foraging mushroom, especially because they are available in the winter when other mushrooms aren’t around. They can also be grown, both on logs and using other media, such as sawdust or coffee grounds. Oysters get their name based on how they look rather than how they taste, though they do have a slightly fishy smell about them and are often used in lieu of oysters. They are delicious and delicate.

Chicken of the Woods

Not nearly as common as oyster or shitake mushrooms, for those who do know of them, chicken of the woods are amongst the most desirable mushrooms available. As their name suggests, they have eerily accurate chicken-like qualities in both texture and taste. They are a good forage mushroom, found on both living and dead wood, or they can be cultivated right in the backyard.

Another mushroom with a super cool name, lion’s mane, is widely recognized for its medicinal qualities, especially with regards to brain function. It’s being seriously researched to protect against Alzheimer’s, as well as improve conditions for those with brain impairments. It’s also really tasty, often compared to lobster, and comes in abundance when it comes. Lion’s mane is considered a little more difficult to cultivate than other available mushrooms. However, many feel that the reward is worth the effort.

Named due to the color of their young caps, wine cap mushrooms are amongst the easiest to cultivate, and once they get going, they’ll provide a bounty. Rather than logs, wine caps are much more into wood chips. Left to their own devices, i.e. not harvested before the caps open, wine caps are capable of spreading their spores far and wide, taking over a yard. What a tragedy – fresh mushrooms everywhere!

While these two mushrooms are familiar to most supermarket shoppers, many may not have realized they are one and the same. Portobellos are just much more mature crimini. Unfortunately for home growers, these are a bit more challenging than other cultivated mushrooms. They like to grow on composted material as secondary decomposers rather than on wood, like other mushrooms on this list. This means cultivators have to do a lot of pasteurizing and temperature control.

Then, we have the most common of all edible mushrooms: the white button mushroom. White button mushrooms are secondary composers and work on compost with specific temperature conditions factoring into success. In fact, they are just a younger version of the same mushroom as crimini and portobello: Agaricus bisporus. Fortunately, for the most part, those conditions are typical for houses, which is why some people like to buy kits and grow them under the bed or in the basement.

For those who love mushrooms and are getting into producing some of their own food, it’s definitely a fun, educational, and rewarding adventure to cultivate some mushrooms at home. Even more exciting, it’s the more exotic and expensive ones that are easier to produce as a home-grower.