What to Plant When for a Year-Round Harvest 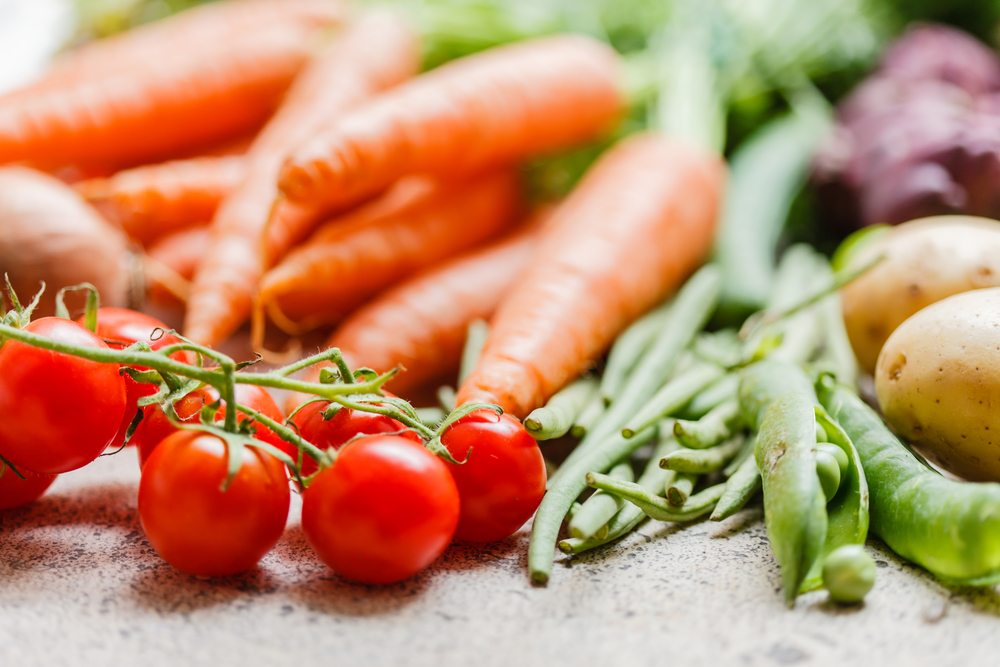 Growing a summer garden is a marvelous first step for home food production, and while even a one-season garden can produce pounds of healthy food, it’s possible to cultivate fresh produce for the table year-round. And, this isn’t with the use of a heated greenhouse. This involves planting the right plants at the right time.

Different crops do better at different times of year. It’s a combination of sunshine and temperatures that have to be minded. For example, trying to grow a tomato in the winter will require a heated space and artificial light. But, in certain parts of the US, other vegetables, such as broccoli or kale, might just grow all winter. In those same places, tomatoes will thrive throughout the summer and into early autumn without special lights or grow spaces. That’s the right plant for the right time.

While most of us have become accustomed to having “fresh” tomatoes when we like, the fact of the matter is we can recognize the value – in taste, energy and finance — of growing what works when it works. With just a little info, it’s possible to produce fresh food all year. 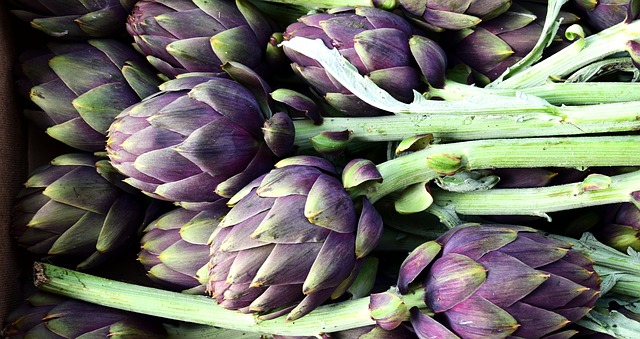 Firstly, it is a good idea to begin establishing some perennial crops that’ll provide food automatically in early spring. Asparagus and artichokes are great. Lovage (a celery-flavored leaf) is another, and it will actually grow quite large. Rhubarb is a beautiful, sweet perennial that pops in spring, and it pairs well with the alpine strawberries that arrive around the same time. Garlic, many don’t realize, is also perennial.

As for annual vegetables, in some sense, spring is the time for sowing all of them. Celery, kale, peas, dill, cilantro, spinach and lettuces can all get there start indoors around March, roughly six to ten weeks before the last frost. Most of these won’t tolerate a lot of heat, but they will tolerate some freezing once they are established.

Also, before the last frost is the right time for root vegetables. Onions, carrots, beets, potatoes and radishes will all deal with light freezes. They should be in the ground, planted directly in the garden, about three weeks (or prior) to the last frost. Radishes will be a quick-producer for early fresh veg. 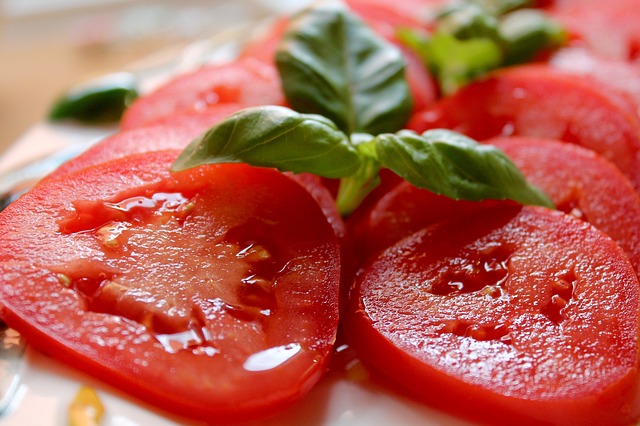 Essentially, it’s the last frost date that growers wait for with regards to summer vegetables. By around April or May, those typical garden vegetables — tomatoes, eggplants, squashes, cucumbers, melons, peppers, okra — should be in seed pots in protected spots. These can be planted out only after the last frost is safely behind. With the frost behind, beans and sweet potatoes should be sowed directly in the garden.

It’s also good practice to establish some perennial producers for the summertime as well. By and large, this revolves around berries: raspberries, blueberries, blackberries, strawberries, and many other types of berries. These provide a lot of great food that can be enjoyed fresh and stored for leaner times.

The other important part of summer is getting some of the slower growing fall harvest items, i.e. those delicious autumn and winter squashes and pumpkins, planted. These should go in the ground around June to be harvested in the autumn. Beets, broccoli, chard, cabbage, carrots, and corn should be included as well. 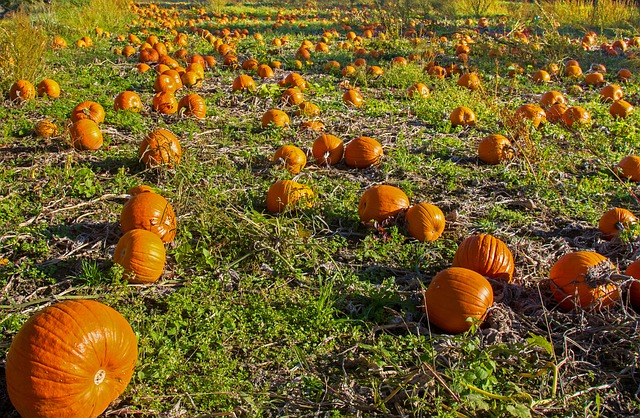 For the most part, autumn is a time for harvesting. However, early autumn (September) is also a time to get plenty of cold-hardy crops in the ground for wintertime plucking. This list includes vegetables similar to those in the early spring: spinach, kale, lettuce, peas, radishes, and beets.

Most of these vegetables, along with broccoli, cabbage, and carrots, can weather frosts and survive through much of the winter. With nothing more than a cold frame, it’s possible to pick fresh vegetables long after the days have shortened and snow has begun falling.

Otherwise, fall is the time to plant things for the spring. Leeks, garlic and onions will produce sooner in the spring if planted in the fall. Spring cabbage, fava beans and peas will provide early spring harvests as well.

As for perennials, this is the time of fruit and nut trees. It’s a glorious season for bigtime production, much of which can be stowed away for eating over winter. Grapes are also ready! 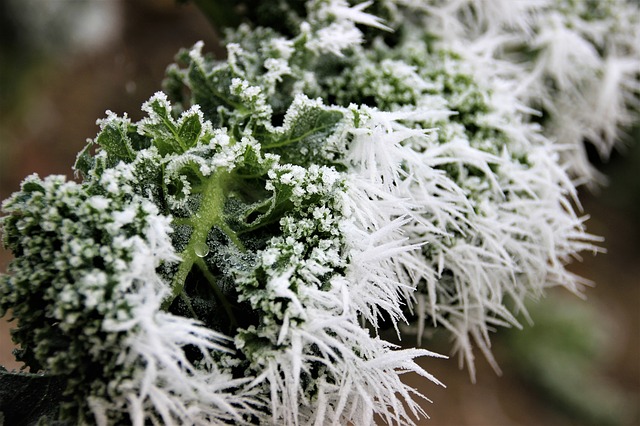 More or less, for most plants, winter is a time of dormancy. One trick to winter harvests is growing lots of cold-hardy stuff in the fall and harvesting it throughout the coldest season. When mulched well, carrots can survive in the ground until dug up. Greens will stop growing quickly but will remain ready for harvesting. Leeks are fantastic in the winter.

The other trick to fresh vegetables in the winter is having grown the storage crops like potatoes, sweet potatoes, winter squashes, pumpkins, garlic, onions, apples, and so on. These can be stowed away for “harvesting” throughout the winter. Fresh herbs and lettuce are also easy to grow in pots indoors on window ledges.

In spring, the cycle begins again.

The other thing to keep in mind throughout the growing season is that not everything should be planted at once. Each month should see another new round of seeds and seedlings hit the soil. This extends the harvest time rather than all the tomatoes coming at once. To work with the moon, sow leafy stuff when it’s new, fruiting stuff when it’s waxing, and root vegetables when it’s full. The other days are for garden maintenance, harvesting, and transplanting.