Which Seeds to Sow Before the Snow Goes 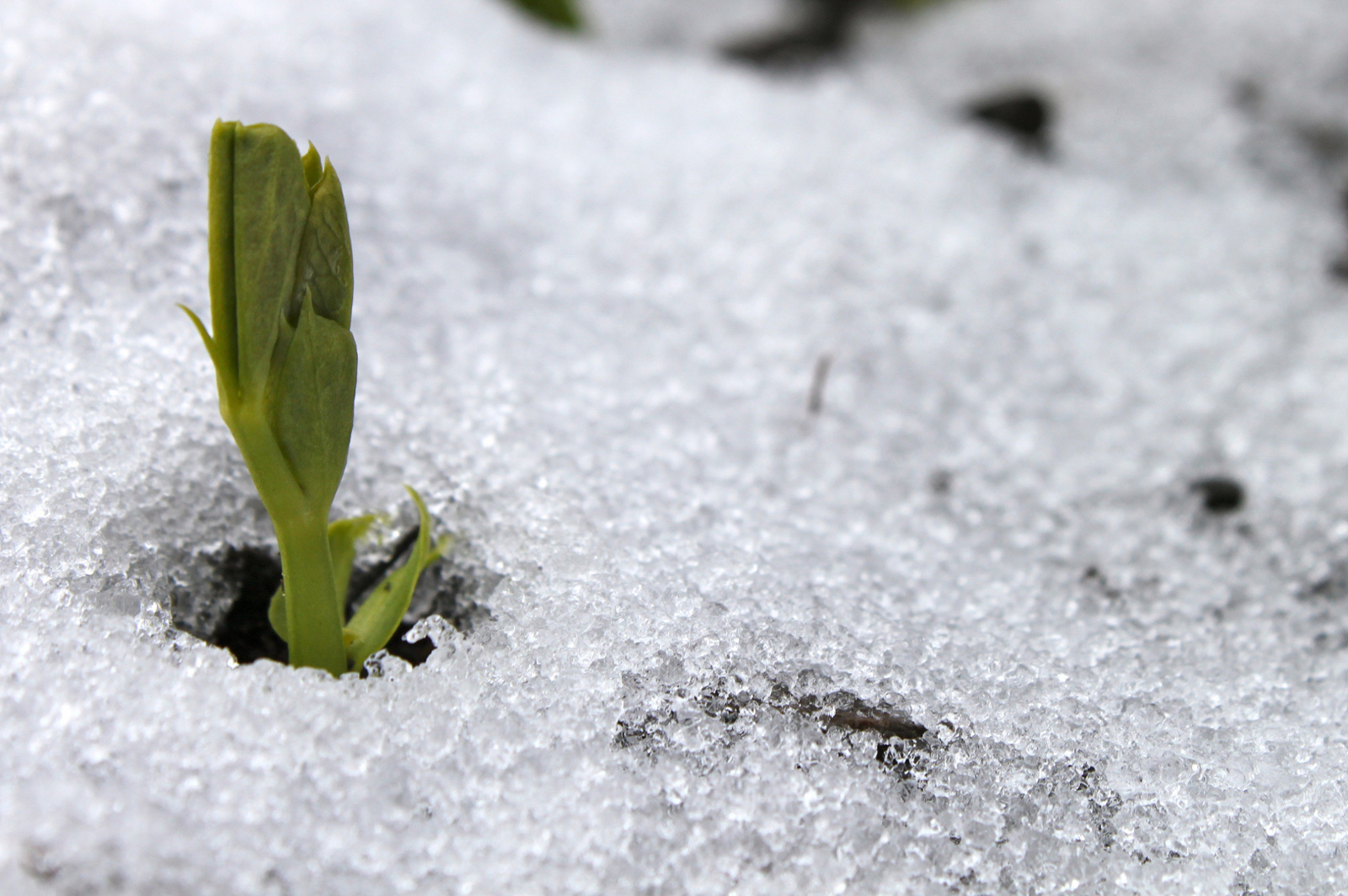 The most important date for springtime gardens is the last frost. Some plants can tolerate a little frost. Others wilt. Some plants recoil at the heat of summer and will pack it up way too early if they aren’t planted to reach maturity before the days get sweltering. The problem is that each location is a little different, so before making a planting schedule, it’s best to take a moment to research your area’s climate. (Visit the National Oceanic and Atmospheric Administration for temperature info.)

In other words, this article won’t be full of dates and charts perfectly suited to where you are, but we will be discussing which plants should be out in the garden early on, those that are able to survive a surprise frost. Many of the most popular crops — tomatoes, peppers, eggplant, cucumber, squash — can be started indoors and later, when the frosts are all said and done, be transferred to the garden. The following veggies, however, aren’t afraid of a chill or two.

Probably the first thing that should be planted in the spring, onions can survive temperatures reaching down into the low 20s, and the can be put in the soil as soon as it can be worked. The best way to plant onions is using onion sets, which have higher success rate than seed. They like loose, well-draining soil, such as in a raised bed. 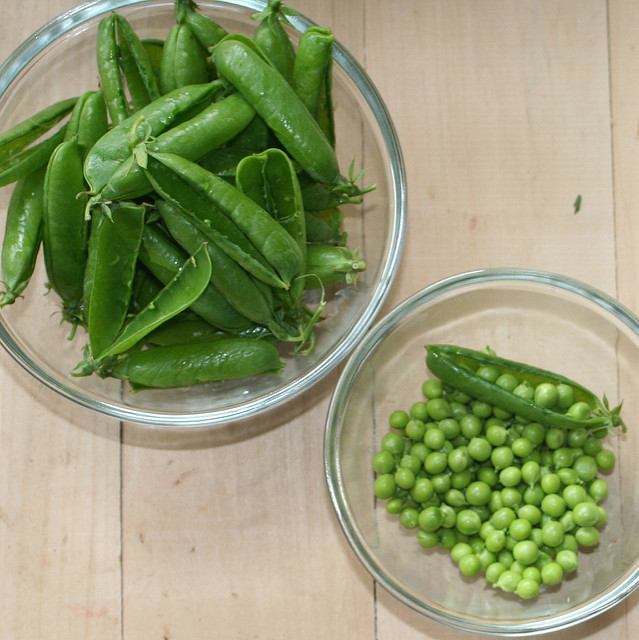 Like onions, peas handle the cold temperatures and frosts with aplomb, so they can be planted as early as the ground can be ready for them. They are fast-growing veggie, ready in just over two months, which means that they’ll be out of the way just in time for summer crops. Even better, peas are legumes, so they fix nitrogen into soil, like a natural fertilizer.

Another crop that works early on, as soon as the ground permits, is spinach. In fact, spinach likes cold weather and would just assume be planted a month or more before the last frost comes. Once temperatures elevate into the upper-70s, spinach bolts, and that spells the end of fresh, homegrown spinach until autumn arrives.

Roughly three weeks before the last frost, carrots can go in the ground as well. Carrots really prefer deep, loose soil, as in a raised bed or double-dig bed. They pair very well with onions, as they repel pest for one another, and they also work very well with our next early spring/late winter vegetable: the radish. 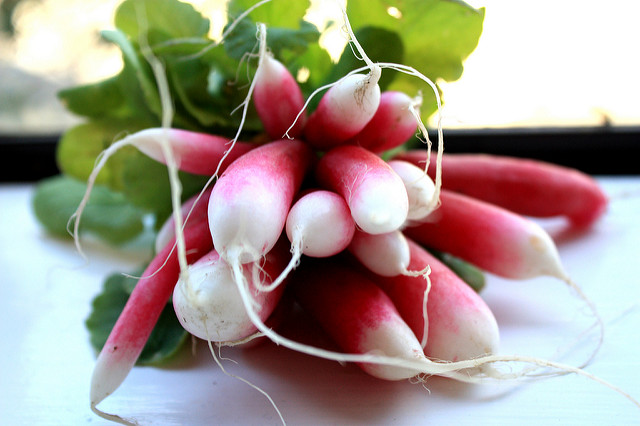 Radishes are unsung heroes of the garden. They provide a harvest very quickly, which is why they work very well with carrots and many other vegetables. By the time carrots needs the space, radishes have grown up and moved out. They are a super versatile in the kitchen as well, working wonderfully raw or pickled, as well as providing fresh greens for the feast.

These are lumped together because they are from the same family and require similar care. They should be planted indoors about six weeks before the final frost, and they can be hardened outside after they reach about four weeks. They can withstand temperatures almost down to freezing (kale and collards even colder), but they aren’t great fans of blustery winds.

More often taken on as a dare, celery has a notoriously long growing season and is not much of a fan of excessively hot or cold temperatures. For gardeners wanting to attempt celery, it should also be started indoors, as early as ten weeks before the final frost. However, it can not be put in the garden until temperatures are sure to stay above 50 degrees.

Herbs are one of the best parts of growing a garden. Having them fresh just makes everything taste so much more profound. When it comes to early spring herbs, dill and cilantro are the best choice. Once the days get longer and the temperature go up, these cool-season annuals will bolt and flower, so be sure to get them in early.

The time is getting nearer and nearer, and whose mouth isn’t watering for some fresh, homegrown produce by now? Start with these veggies and spring will be a very rewarding time.