Mache – The Sturdiest of Greens for the Winter Garden 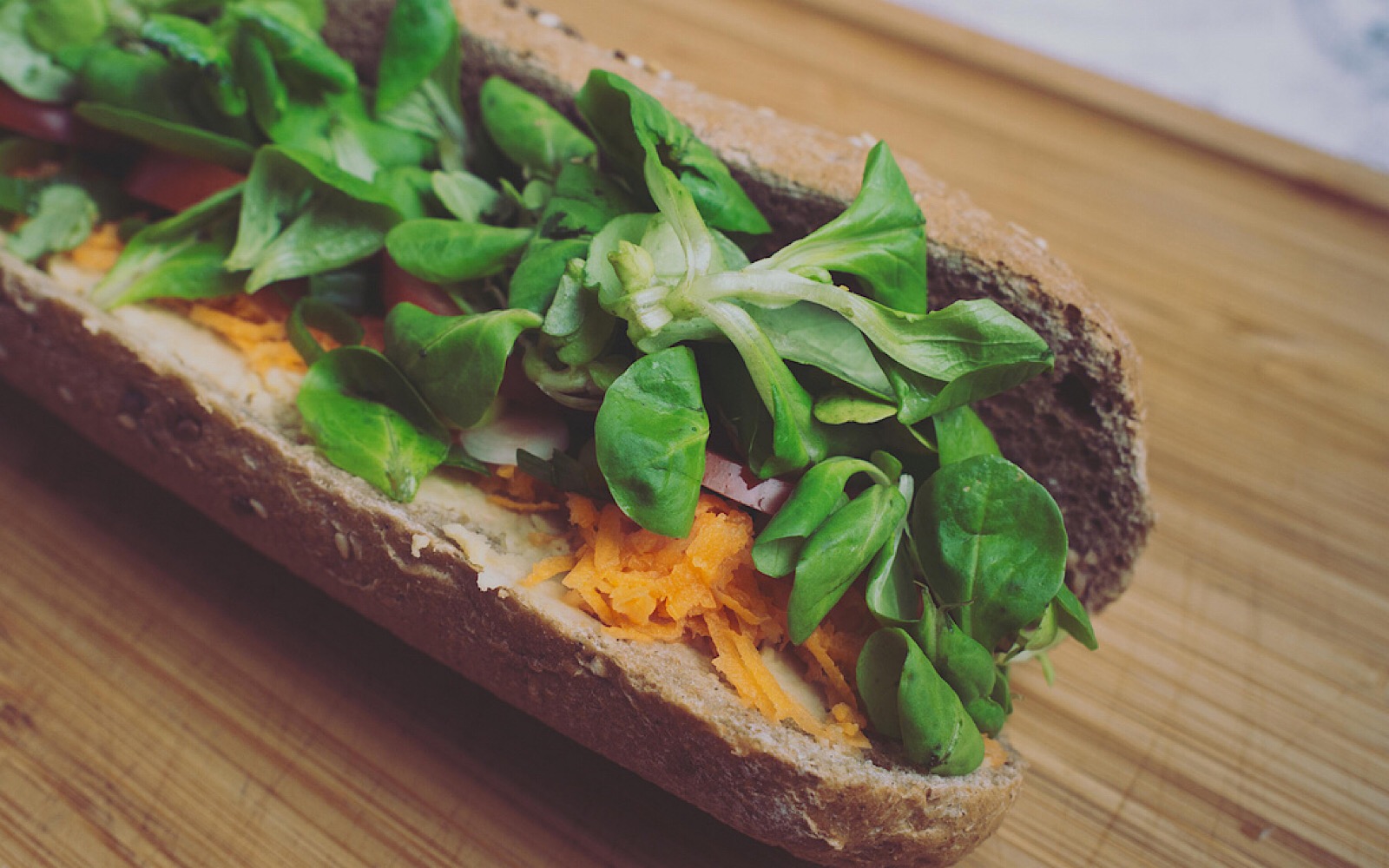 Winter gardens, for those wise enough to grow them, are both a wealth of fresh nutrition and a beautiful array of hardy greens. Much of what can withstand the frigid weather, amazingly, comes in the form, not of hard-shelled legumes or thick-skinned pumpkins, but dainty leaves. Kale, chard, and spinach definitely garner a lot of attention in this arena, but many say that mache is the best winter green to grow.

Mache, long beloved by the French, is actually an Anglicization of “mâche”, and sometimes in English-speaking countries, the green is better recognized as corn salad or lamb’s lettuce. Though it isn’t as widely regarded as lettuce or the other aforementioned greens, it has been noted with affection, including from the long-departed American President Thomas Jefferson, over the years.

In a word, for those growing a winter garden, mache (Valerianella locusta) should definitely be on the plant list, and there are many reasons why. 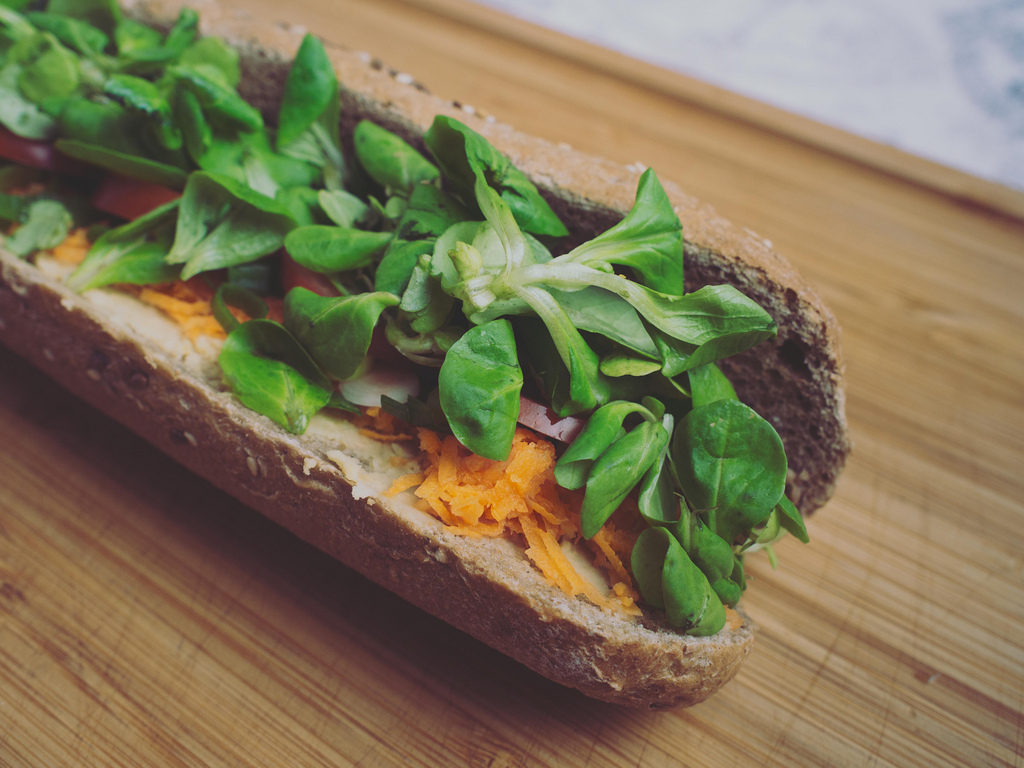 When it comes to greens, arguing for the health benefits they provide is not a steep hill to climb. Greens are more or less ubiquitously cited as part of a healthy, balanced diet. They are a bulky source of vitamins, minerals, and antioxidants, and they are one of the few freshly-picked items we can have in the depths of winter.

From a percentages and numbers perspective, mache has some notable qualities to appreciate. While it isn’t a great source of calories, most of those come in the form of either dietary fiber or protein; it is, however, a fine course of vitamins and minerals. Vitamin A and C are provided in great quantity, with over 100% and 50% of our DRA, respectively. It has more iron than spinach and is also a notable source of micronutrients like copper and potassium.

At a time when we need fresh food and good nutrition, when colds and flus are flying around in sneezes and coughs, mache can provide a lot of what we need. 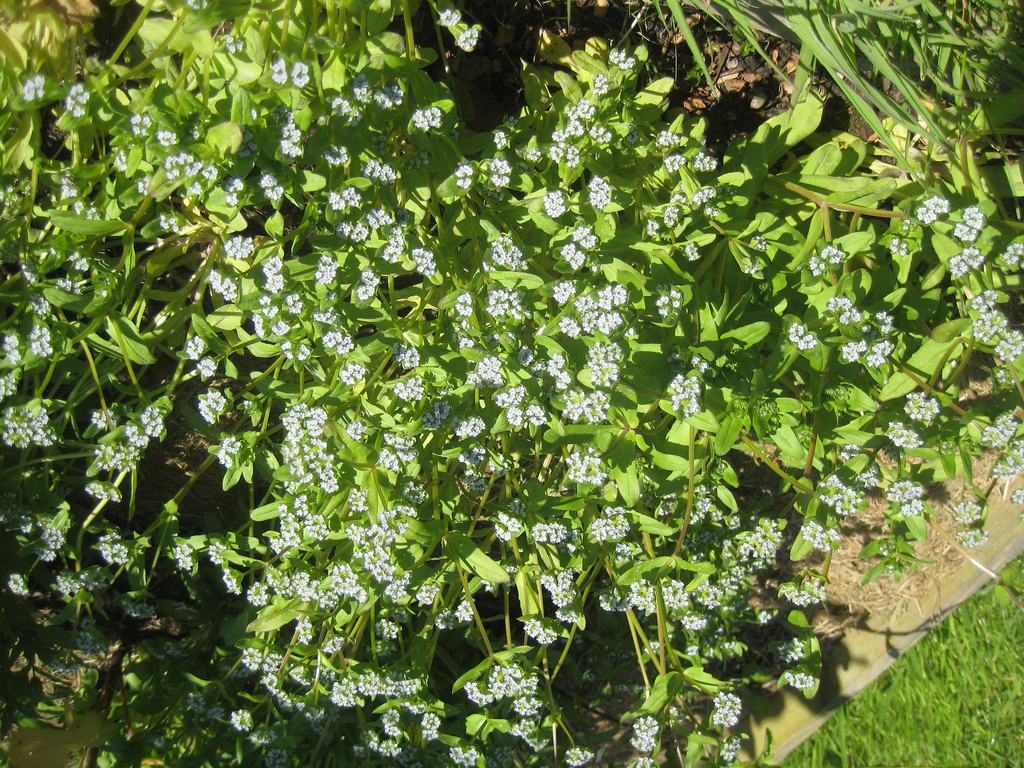 In the summertime, mache has very little value in the garden. It will bolt and flower right away. But, in the winter or cooler times, like early spring and late autumn, mache is a steadfast, garden titan. Though the plant and leaves are small compared to other cultivated edible greens, the plant provides plenty of food and is one of the earliest things to start growing in the spring.

Like loose-leaf lettuces, it is a cut-and-come-again green, providing new leaves throughout its life. Mache comes from greens that were commonly foraged in European countries, and now it has been improved (at least in terms of flavor and yield) through cultivation. Some varieties are particularly good at self-seeding, so once established, it will come back again each year with no effort from the gardener. 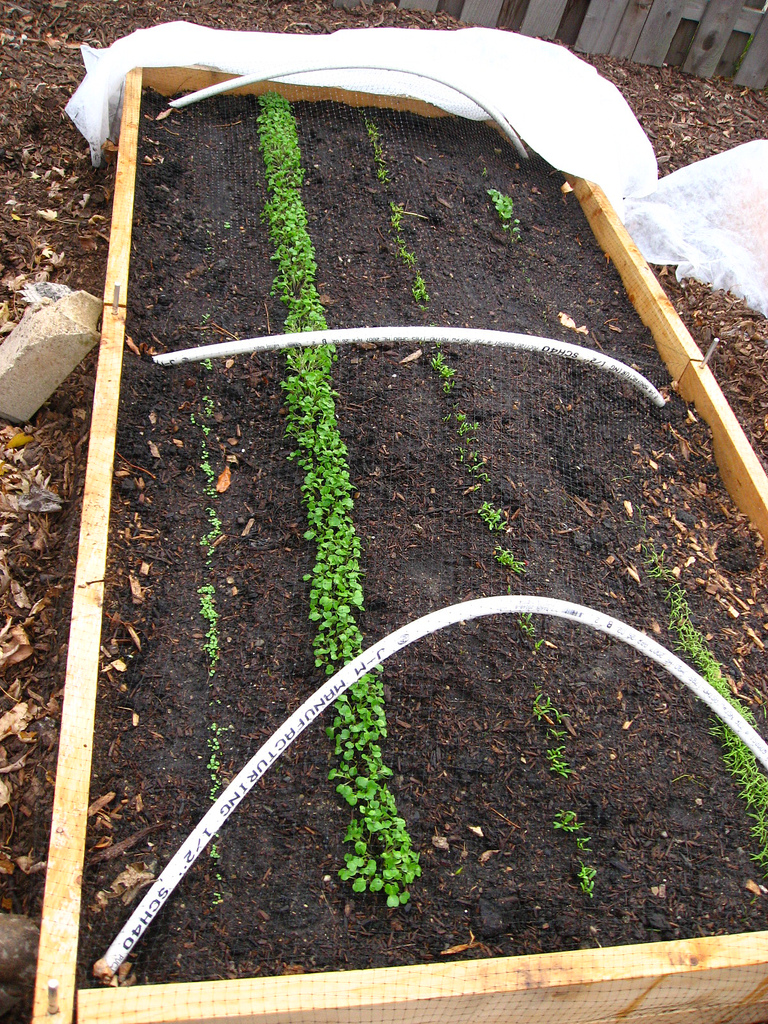 As we all know, the winter is not when we expect to find an abundance of fresh food. Many homesteaders devote days to canning, dehydrating, and freezing food to get them through the cold months, but many vegetables, with only minimal protection, can provide harvests throughout the winter. Mache especially is this way, which is a huge benefit, both to our locally-sourced menus and available nutrients.

Mache also has great value because it grows just about anywhere in the temperate climate. While those in USDA Zone 5 typically don’t attempt to grow it in the winter, it’ll survive bitter temperatures if it is cultivated in a cold frame or hoop house. In USDA Zone 7 and below, mache will likely survive the winter without protection. It can survive temperatures down to five degrees Fahrenheit. 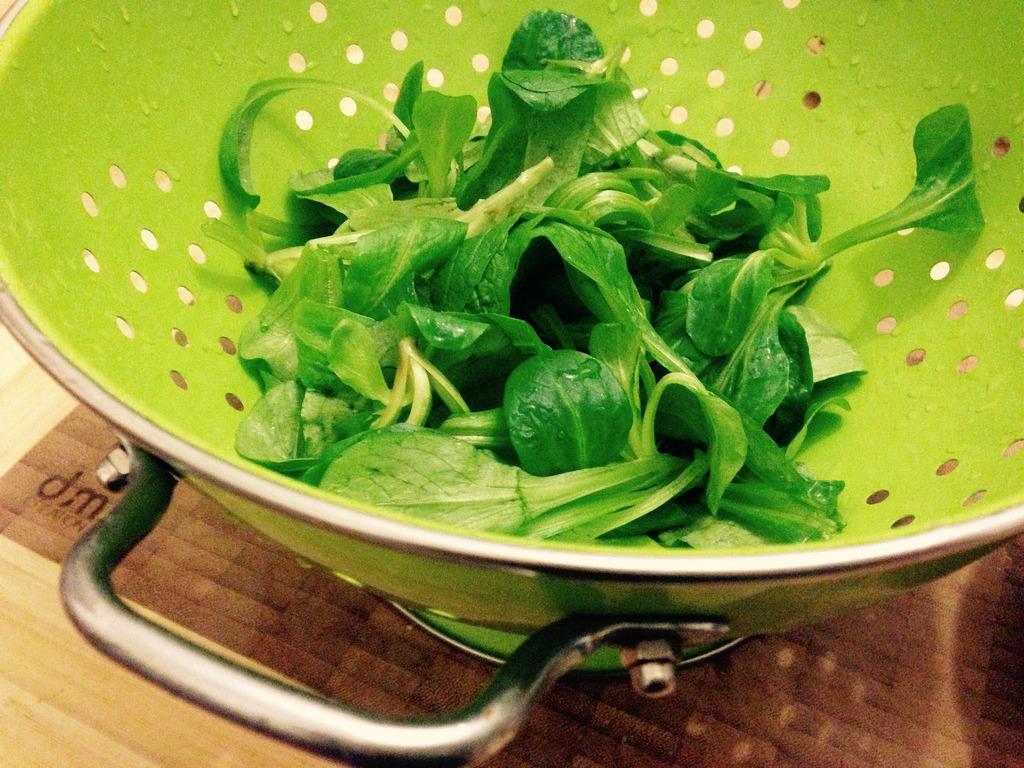 Lastly, we must acknowledge that mache is absolutely delicious. It has a mild, nutty flavor, not unlike many lettuces. Most people like to eat it raw, as a salad, with just a touch of dressing, but it is hardy enough to wilt like we might do with baby spinach. It works best when eaten within a couple of days of being harvested, but it can survive a week or so refrigerated. Like so many other delicious treats, mache was once a wild peasant food that has come to carry the title of gourmet, and who are we to argue?