How to Use Crop Rotation for Healthier Soils and Higher Productivity 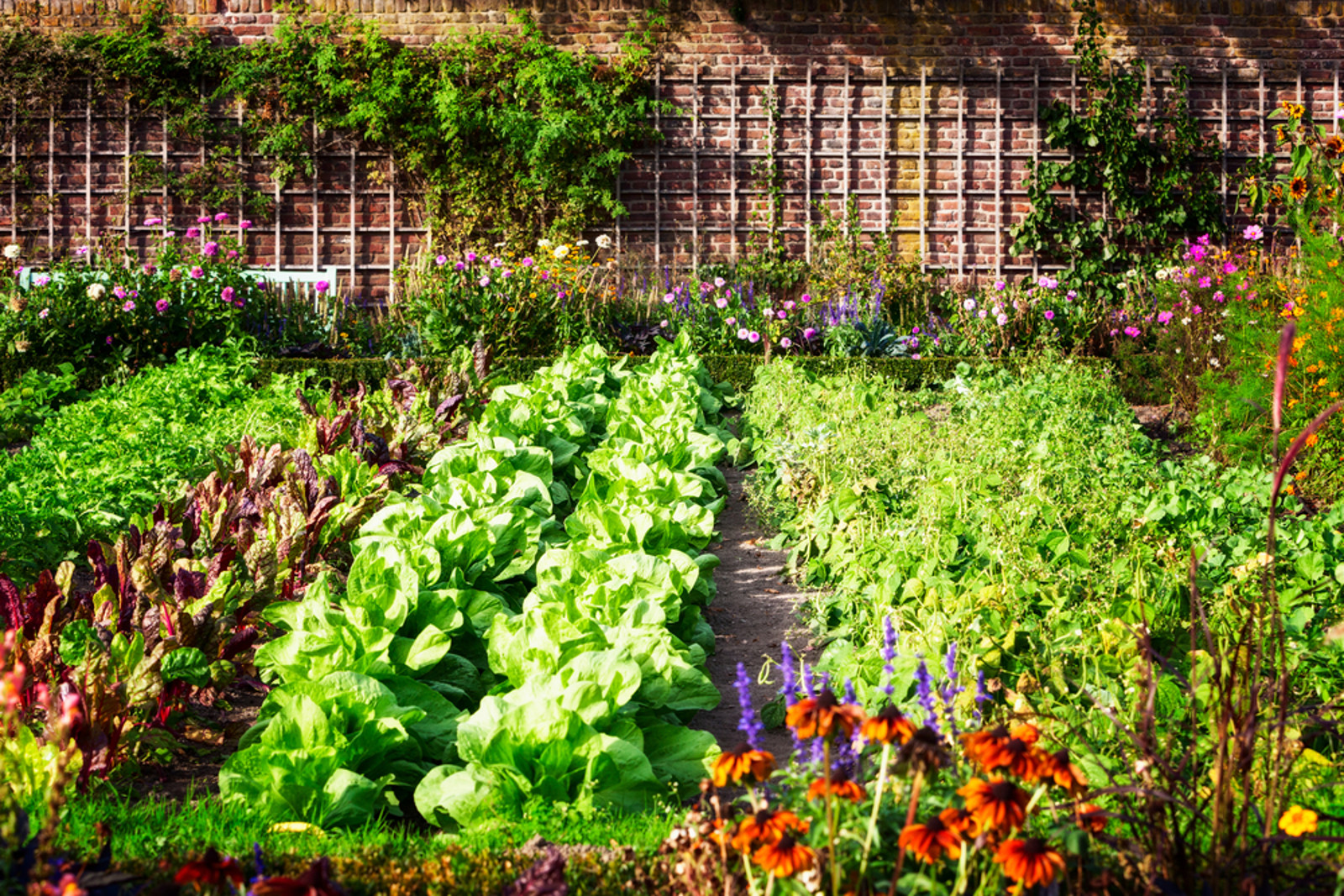 A vital part to thinking long-term with organic gardening is to learn about and utilize crop rotation to maintain healthy soils and extend productivity. In truth, crop rotation is nothing new on the gardening scene. Rather, many gardeners are a new to the scene and perhaps haven’t quite caught on. And, that’s okay, as we’ll all start somewhere. In the simplest of terms, crop rotation can be summed up as not planting the same species (actually, family) of crops in the same space for consecutive years.

Because there is such a push in modern agriculture to rely on products — even organic ones — for productivity, it’s important that we share this simple and proven effective method for garden care. Even better, it doesn’t require any extra money. It doesn’t require more work, at least not physical work. It encourages our gardens to be diverse, something better for our own health, as well as the soil’s.

Before we get into the complexities, we’ll discuss why exactly we should rotate our crops, and from there, we’ll delve into how exactly it can best happen.

Why We Should Rotate Crops 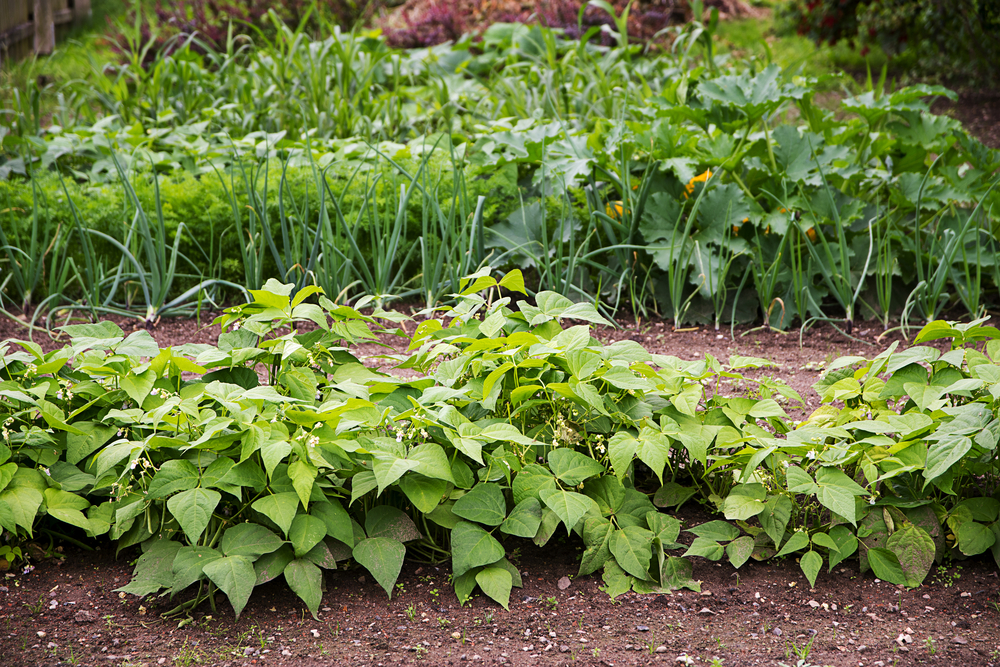 Firstly, to state the obvious, crop rotation pertains to annual fruits and vegetables, those things that grow to maturity in one season, providing a harvest and completing their life cycle. Perennial plants, on the other hand, remain for years, and it certainly is not advisable to dig these up and plant them elsewhere each year. Rather, perennial plants (and annuals, for that matter) should be planted in companion guilds where species are mixed to provide a bio-diverse environment. However, the notion is very much the same in crop rotation.

Biodiversity with perennial plants functions well because each plant has its own requirements and outputs, and by intelligently mixing these needs and yields, we can be sure that no one nutrient is being sapped from the soil and, should any one crop fail, there will still be a harvest. If we were to have a grove of only one type of tree or shrub, then that would likely mean that we’d have to supplement the soil with whatever type of nutrient the plant likes. The likelihood of a plague of pest or disease destroying our entire crop would also significantly increase because such a singular environment invites such atrocities.

We rotate annual crops for the same reasons. To continually plant the same thing in the same space will undoubtedly create an imbalance in the soil nutrients. This system would then require that we supplement the soil, replenishing whatever nutrients are being depleted. Similarly, by putting the same crop in the same spot, we also signal it as a prime spot for diseases and pests to wait around for next season’s feast. Rather, if we keep things rotating, the nutrients get naturally replenished, and the problem elements have a tougher time finding what they want.

How We Should Rotate Crops

Now, crop rotations could be as easy as simply changing the plants around each time we sow a crop, but to do it really effectively, it’s useful to have a bit more of a plan. The truth is that certain plants have certain qualities that make them better suited to different positions in a rotation. Some plants increase soil fertility, others are good at finding nutrients for themselves, while still others are rather greedy gobblers of fertility. If we were to know which plant characteristically does what that would be extremely useful, right? Well, we do know this.

So, we should become familiar with the behavior of different plants. Legumes and pulses, different types of beans and peas, are great because they take nitrogen from the air and “fix” it into the soil, naturally increasing fertility. They are great crops to grow before planting hungry plants, such as those from the brassica family: kale, cabbage, broccoli, cauliflower, mustard, etc. Fruiting plants, such tomatoes, eggplants, peppers, cucumbers, melons, and squashes, are not quite as demanding as the leafy crops, so they can follow the brassicas. However, root vegetables — the garlics, the onions, the carrots, the beets of the world—tend to be skilled at rooting out their own nutritional needs, so they can follow these two hungry plants and still do okay. Then, it’s back to legumes.

Follow this basic four-year rotation plan, and things with the soil will likely stay on the up and up. Some people like to include seasons of green manure (plants rich in nutrient materials, grown just to feed back to the soil), and it’s certainly a good idea to include a mix of perennial herbs (good for deterring pests), perennial flowers (good for attracting pollinators), and perennial trees (good for providing biomass) where possible. Also many deep-rooting “weeds” (borage, comfrey, dandelions) serve well to pull nutrients of from the depths and bring them to the surface. So, finding a way to work this into the garden and rotational plans certainly doesn’t hurt, either. Grow well, folks.