A Permaculturalist’s View of Monocropping and Why It Sucks

Imagine if you will, a group of candy-loving children wondering into a gymnasium. On one end, there is a smorgasbord of fresh fruits and vegetables set aside steaming pots of rice and every imaginable bean available in the market, even a few desserts dotted throughout the collection. At the other end, a singular sugary delight, call the candy M&Mittles or Three Muskanickers. To which end do you think the children will migrate? My guess is, despite parents’ best efforts to teach their children about well-balanced nutrition, that pile of gummy pops will be devoured long before the lentil soup is gone.

In essence, monocropping works the same way. Replace those children with mites or viruses or fungi that absolutely adore the taste of apples. Put them between an orchard of exclusive McIntosh apples, plump and glistening in their freshly watered state, and a forest of mixed fruits and nuts, say a swirling grove of chestnuts, hazelnuts, raspberries, apples, grapes and all other sorts of edible tree, shrub, herb and vine variety. Which way will those apple-hungry insects scuttle, fly or furrow? Both sides have apples, just as both ends of the gymnasium had sweets, but those pests and diseases will most definitely go for the easy-picking apples.

What Is Monocropping and Why It Is Used 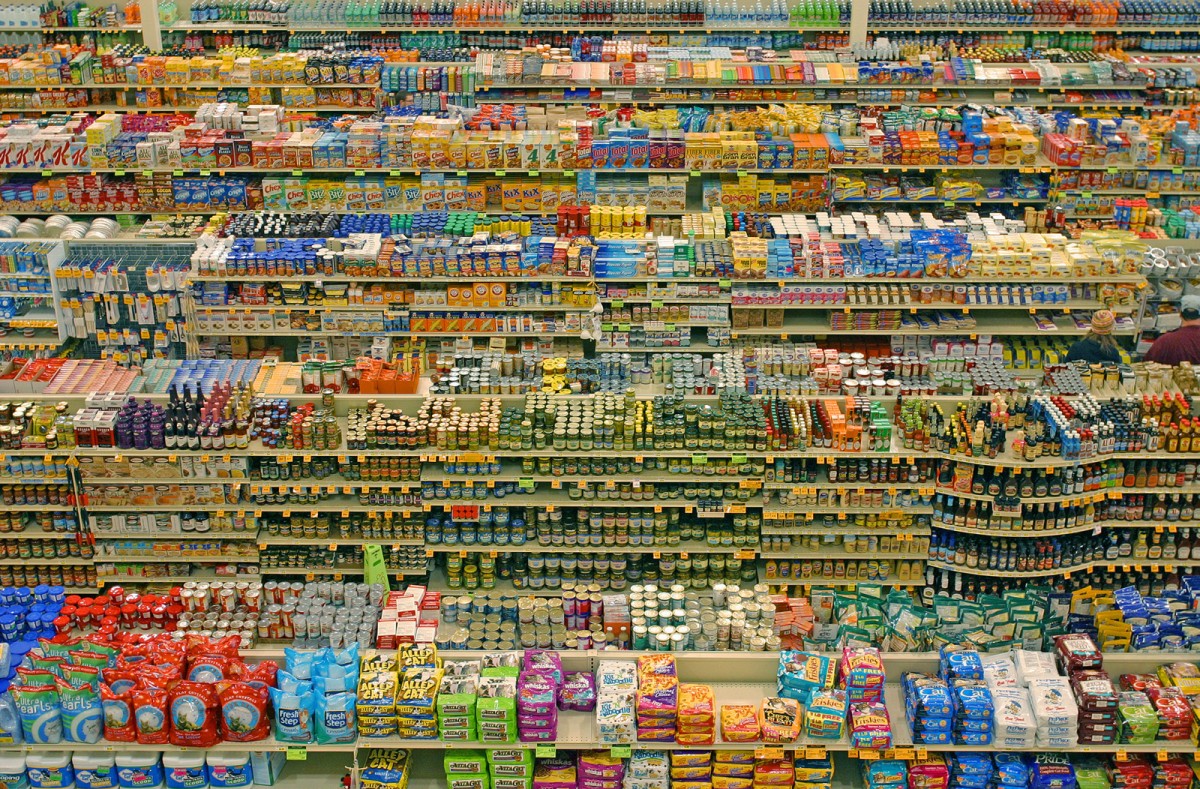 Monocropping is the planting of a singular crop on the same piece of land year after year. It is how much of our food is grown today, especially those massive corn, soy and wheat yields—the staple foods. But, we can also see the practice in expanses of apple trees or citrus or almonds. When we picture rows upon rows of a singular plant spreading over hills and through valleys, the image often printed on cartons of whatever with a red barn next to a farmhouse at the center, what we are picturing is a monoculture crop. Simply put, it is the candy end of the gymnasium.

Even so, this method is obviously how much of food is produced. For one, it allows farmer’s to concentrate on producing a single item, knowing the ends and outs of that crop and getting the highest yield from it. Those neat rows of the same plant also mean that they can be more easily cultivated and harvested, mechanized such that a field of potatoes never requires the farmer to ever actually walk the land. And, with only one crop to deal with, there is only the need for the tools necessary for that plant, not the others. Monocropping is the assembly line of agriculture.

How It Looks Compared to a Truly Productive System 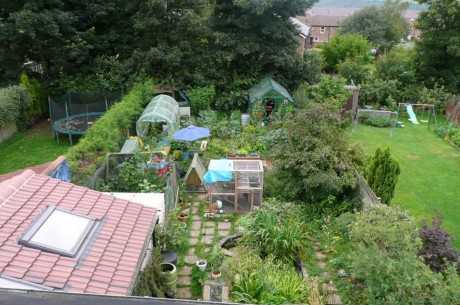 However, the streamlining of things doesn’t always make them better. Sure, it appears easier to produce corn this way. The entire field (or, more so, masses of fields) requires the same things. Everything needs the same fertilizer, pesticide, herbicide, fungicide, and amount of time to get from seed to crop. And, in some sense, it does work. In the United States, we have more corn than we know what to do with. But the more pertinent question is, if it’s such a good system, why do we need all that fertilizer and pesticide? After all, a wild forest is dense with life, much more so than a corn field, and we don’t provide it with anything. It just grows.

Consider our candy-loving kids from earlier. Sure, many of them initially went for the sugar mountain, and undoubtedly, for a short time, life was good there. However, eventually those kids start to get ill. They’ll need to migrate to the other end of the gym and get some nutrition because one can’t live on gummy pops alone. People need a well-balanced diet to thrive, and so do our ecosystems. We and nature can live on corn alone.

Why Monocropping Is Failing Us Miserably 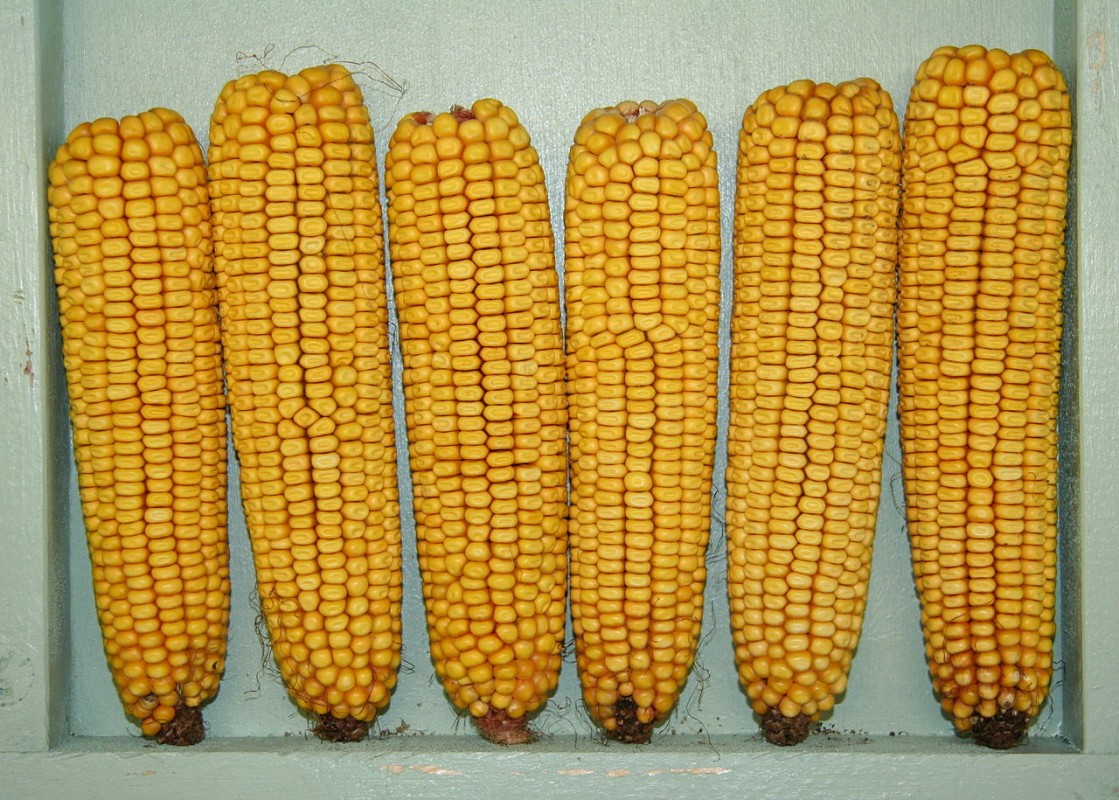 If the same wheat is grown again and again on the same plot of ground, it will eventually (quite quickly actually) cause deficiencies in the soil, having taken the nutrients it likes and pushed the kale to the side of the plate. That means fertilizers to provide the now missing nutrients, as well as something to counter the overabundance of the unwanted minerals (too much of good thing isn’t good, either). With blatant deficiencies, that wheat becomes more susceptible to disease, to bugs and to its own demise. So, we need fungicides and pesticides. In nature, when soils are deficient and bare, such as in plowed monocultures, weeds grow, which means we need herbicides. We are now dependent on chemicals.

Once we began to use chemicals, or even organic fertilizers and pest control, we cause an unnatural oddity, mutating the problems we’ve created. Pesticides kill lots of the insects they are targeting (as well as ones they aren’t), but leave those that are immune to that particular kryptonite so that their offspring are more likely to survive the next spraying. Ultimately, we are left with a version of the insect (or the weed or the disease) that isn’t affected by the pesticide. So, we find a new pesticide and repeat the cycle, creating stronger and stronger crop-devouring insects. All the while, we are putting all sorts of poisons on our food.

How Mutations and Deficiencies Reach an End 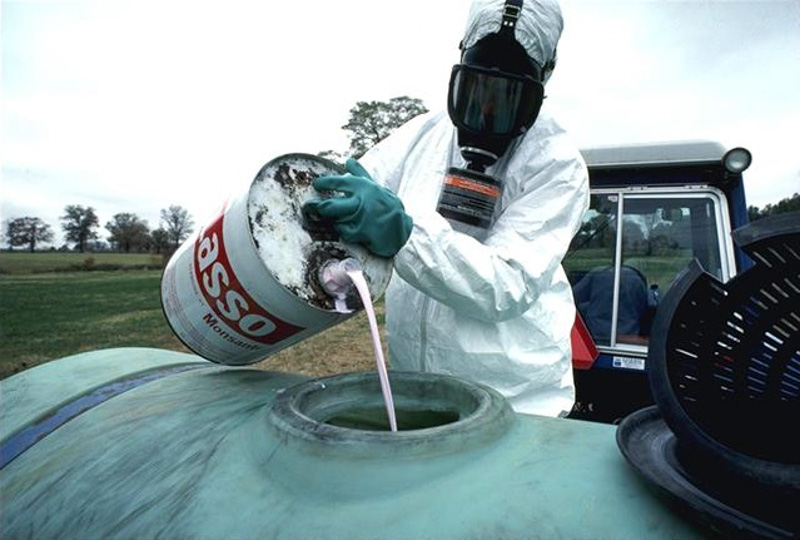 The same sort of cycle happens throughout the monoculture eco-system. The soil is destroyed because it isn’t given a well-balanced diet but just what that corn or those potatoes need. Soon, there is far too much of one thing, like a cancer, and a noticeable absence of the trace minerals that keep the ground healthy. Nothing useful wants to grow anymore, which means more additives are brought in. Eventually, the whole thing collapses and can no longer function, which is why events like the Dust Bowl happen and why the Fertile Crescent is now desert.

Another downside, as if there weren’t enough, is that because we are growing and depending on one crop as our livelihood and fuel, when it fails, we are in serious trouble. Once that mutant disease or insect finds its end of the gymnasium, all our potatoes get blight and turn to mush. There’s nothing to eat. And, this is how the Irish potato famine occurred, causing over a million deaths, with just as many displaced and hungry. Growing a lot of one thing means that, if and when that one thing falters, all the dominoes fall.

What Is The Answer Then 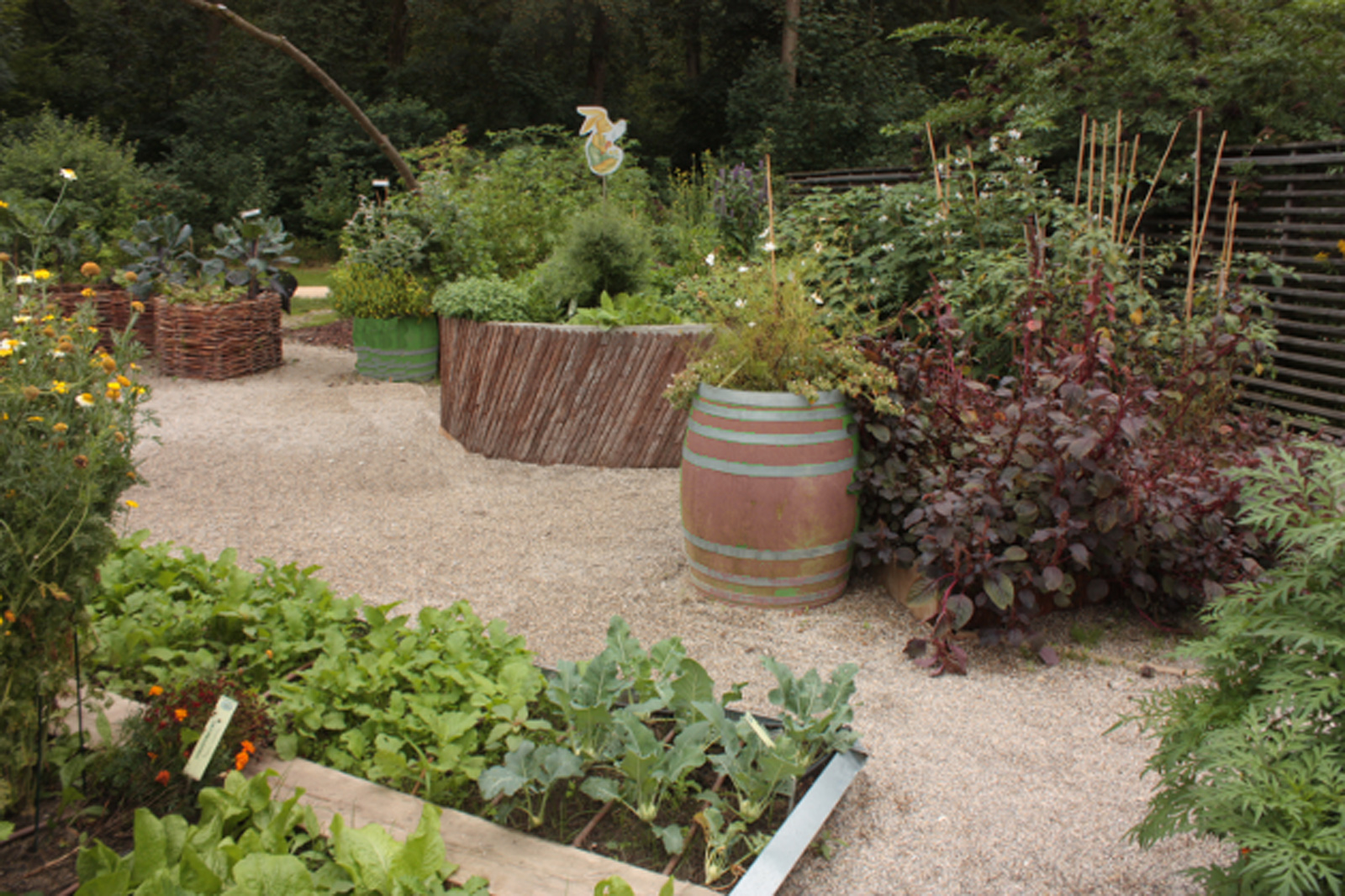 The short and simple answer is that, in the end, diversity wins out. Those of us with varied diets live longer, healthier lives, and it is no different for environments. Forests are not comprised of one thing, but rather many, and that’s why they are so successful, at least until we start clear-cutting them to grow soybeans.

What can we do as individuals? Anyone can start their own version of this, the polyculture, right in their own backyard, and believe it or not, we can all find ways of growing a lot of our own food and helping to create tiny suburban eco-plots.