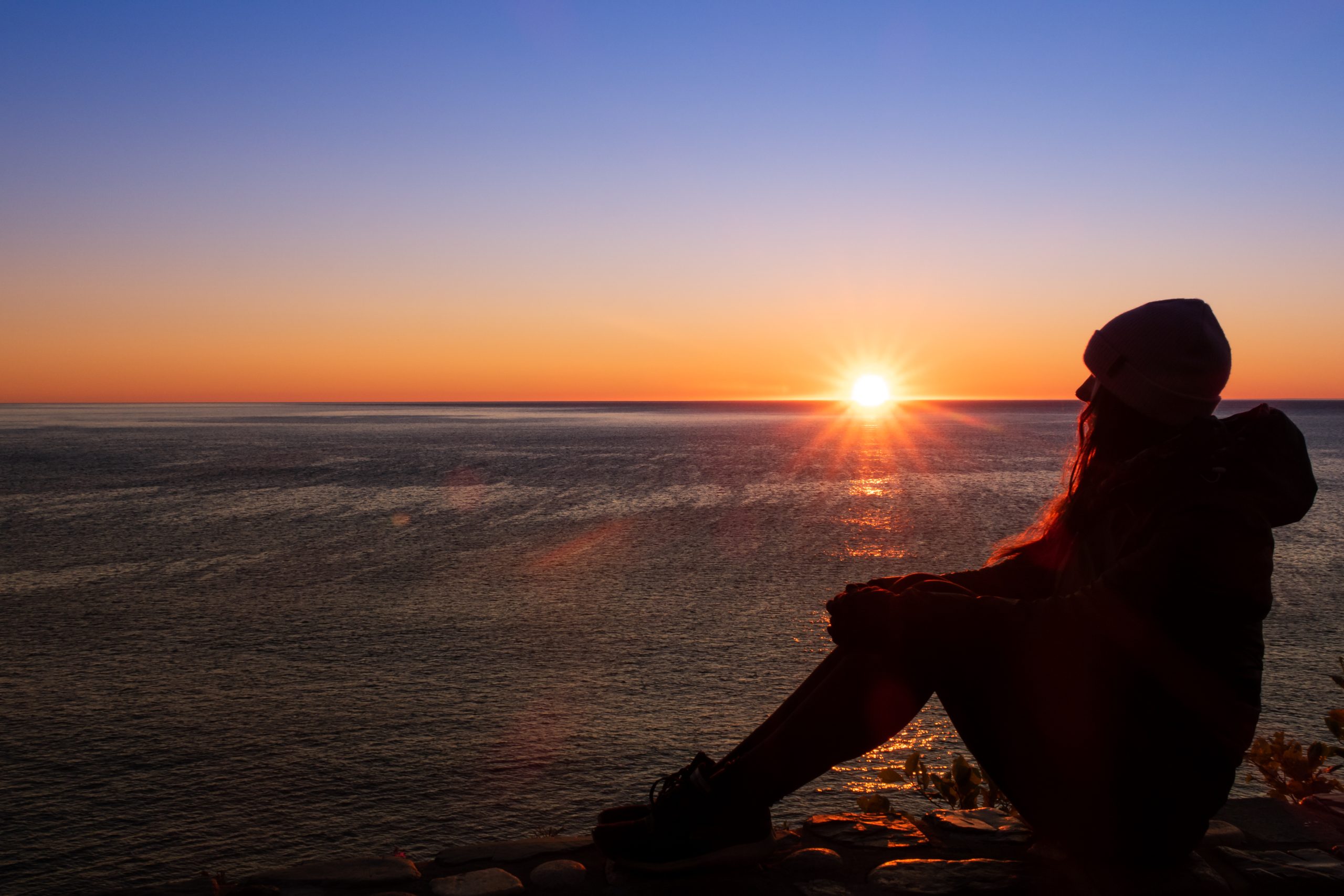 The New Year, by nature, is inspiring, as if time has cleared the slate for us to reimagine the way we do things. Hence, we find the tradition of the New Year’s resolution. Unfortunately, failing at resolutions is nearly as common as making them.

So, rather than making a bold declaration this year, perhaps it’s time to revolutionize the New Year’s resolution into a more blanket effort—with lots of options—to be considerate or live greener or however we want to envision the future. Then, we can continue the new habits that work and not feel like failures regarding the ones that don’t.

One of the most revisited versions of the New Year’s resolution is the notion of being healthier. This often manifests in diets, exercise, or eight glasses of water. However, these habits are some of the hardest to develop, often because those of us not doing them probably don’t actually want to.

What if there were different healthy habits we could adopt?

Meditation has proven to provide numerous health benefits, not just for easing the mind but also tuning up the physical body. Less stress has a noted positive effect on our cardiovascular systems, and engaging the brain also helps to give the body more energy.

The beauty of adopting mediation as a new habit is that it only requires we stop and be mindful for a few minutes. We don’t have to break a sweat or drive to a gym. We don’t have to feel hungry or avoid sweets. We just have to sit or lay or stand. There are even forms of meditation where we don’t even—are not supposed to—think about anything.

Going outside is something most of us wish we did more often. Watching Netflix is great, sure, but we hardly ever hear someone comment on the weather being great and wanting to stay indoors for a movie marathon. Being in nature is good for us.

Getting out into nature is a great excuse to get out of town, to put off chores, and to discover new spots. Whether it’s once a week or once a month, we can make it a point to visit a nearby state or national park for a hike, or even a picnic.

Beginning gardeners often make the mistake of biting off more than they can chew. Creating a massive vegetable plot when you’ve never grown vegetables before can be really overwhelming by month two. Instead, aim to produce some food.

This can be realized in many ways. It could be growing some fresh herbs on the patio. It could be a raised garden bed. It could also be things like making hummus instead of buying it prepackaged or brewing your own kombucha at home.

Normally, we think of reducing waste as a way to make the environment healthier, but the same effect can knock on into those who are making the effort. For one, reducing waste leads to healthier practices like using fresh vegetables from farmers markets rather than packaged stuff from supermarkets. It also means less exposure to plastic in our foods or chemicals in our cleaners. Ultimately, reducing waste is such a DIY-type and intrinsically thrifty undertaking that it results in saving money as well, thus reducing one of the number one causes of stress which is one of the number one causes of health problems.

Finding the time (and will) to make it to the gym might be tough for some of us, but most of us can handle walking a couple of blocks or climbing a few flights of stairs. And, this is a really simple way of introducing regular exercise into our daily routines.

While we walking a couple of blocks to grab lunch or get the mail won’t provide the same activity as an hour on the treadmill, it gets us using our bodies instead of elevators, escalators, and cars. It’s as simple as noticing where walking or climbing can fit into the daily commute or routine and doing that instead of relying on technology to get you there.

Trying to drink eight glasses of water a day is a full-time job. And, for those who don’t particularly like drinking water, it can be a form of torture as well. Besides, we can get fluids—water—in many different ways. But, water is important. Very much so.

One great practice to help maintain healthy hydration is to drink a glass of water first thing in the morning and another before bed. Because our bodies aren’t consuming any liquid for several hours at night, this is when we tend to get most dehydrated.

Going on a diet is really common in the New Year. We are feeling bloated from all the holiday meals, and it only makes sense to want to drop a few pounds. However, this doesn’t necessarily mean we have to go wholesale into calorie counting. A good healthy practice we can all adopt is eating something fresh (raw, whole food) at every meal.

It could be that we have fresh veggies on a sandwich. It could be a piece of fruit for dessert. It could be a handful of raw nuts or seeds for some protein. It could be a salad, avocado, or carrot sticks. Just plan on adding something fresh to every meal, and it’ll add some true healthy vitamins and minerals to your daily intake.

When we take on broader ideals for our New Year’s resolutions—be healthier—and give ourselves lots of options for how to do it, then we are more likely to succeed with some of them. And, isn’t the point to do and be better, however that looks?