6 Types of Corn and How to Use Each 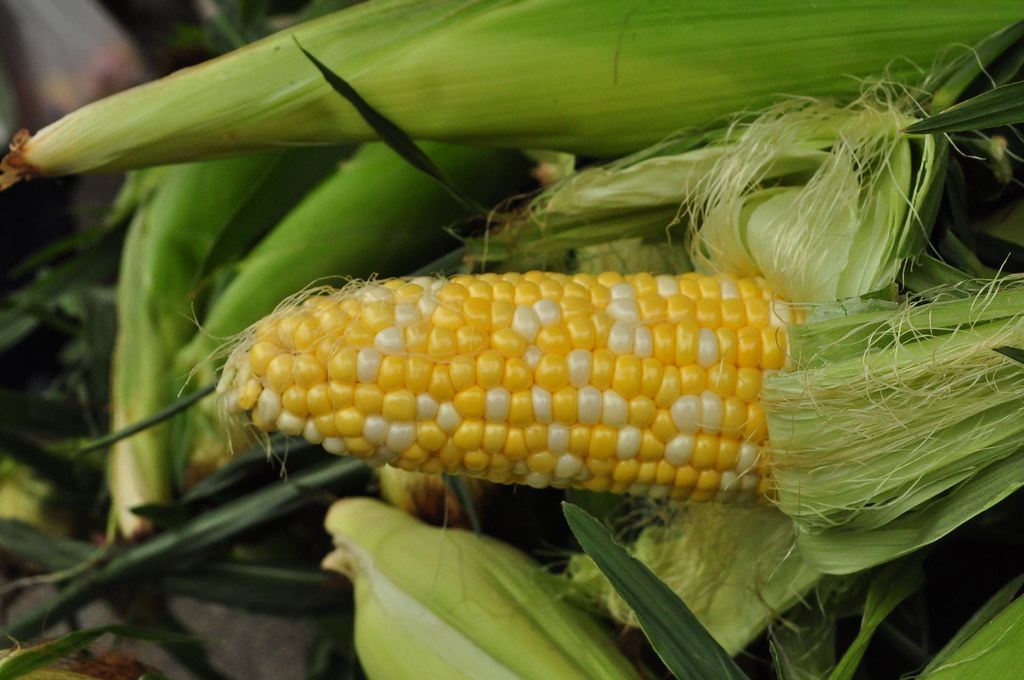 At this point, with the GMO corn and high fructose corn syrup being so integral to the products found in modern supermarkets, we should all be a bit more knowledgeable about corn, but most of us don’t know all that much. We know about corn chips, soda pop, microwave popcorn, canned corn, creamed corn, and—on a good week in the summertime—corn on the cob.

But, in the age of home food production, for those of us looking to grow some of our corn in our plots, there’s a lot more to grow. There are several types of corn—six to be exact, five to be realistic—that we might stumble across, and each type is grown for something a little different. Corn is kind of like tomatoes or potatoes that way: We have different types for different tasks.

So, before planting some of your own, it’s worth taking a minute to figure out just what you are growing it for and which corn might work best for your needs.

The Six Types of Corn

Corn has a few qualities that make a huge difference as to how it is used. Some varieties of corn have higher sugar content while others lean to the starchier side of things. Some corn kernels have hard outer shells, but other types have softer shells. Let’s start with that. Then, we’ll get into which works best for what.

In general, dent corn is what occupies the majority of the US’s fields. Dent corn is named after the little dimple that forms on the end of the kernel when it dries. It is on the starchier side of things. Dent corn is primarily what goes into the corn-based animal feeds, but it does make into our food as well.

Flint corn is very similar to dent corn (minus the dent). Flint corn is named thusly because of its extremely hard outer shell, a la flintstone. Its most immediately recognizable trait is its multi-colored kernels. Flint corn has been around since long before colonialism, and it is still widely grown in Central and South America.

What a disappointing moment it would be to take an average collection of corn kernels and attempt to make a movie snack. Popcorn is a type of corn all its own. It’s a variety of flint corn. Its outer shell traps moisture within the corn kernel, turning it to steam. When the pressure builds up enough, pop! Popcorn.

Flour corn is yet another starchy kind of corn, only with a soft shell as opposed to a hard one. The softshell and soft starches within it make the corn easy to grind into flour. We’ll get into what to do with cornflour in just a moment.

When it comes to eating corn as corn, i.e., on the cob or in kernel form, it’s general sweet corn that we know and love. Unlike the other corns, which are picked at maturity when they are dry, sweet corn is picked young during the milk stage. These days there are all sorts of varieties—Su, Se, Sh2, Syn—making the corn ever sweeter.

Pod corn is an unusual variety, an actual mutant, that plays no real role in the food system. It is named pod corn because each kernel is wrapped in small leaves (glumes), which make it difficult to process. For our purposes, it doesn’t matter much.

Most people wanting to grow corn in a backyard garden are envisioning juicy corn on the cob, and in this case, sweet corn is the only choice. The starchier varieties lean towards the bland side and are more often eaten as processed products, such as corn flakes or corn chips.

Most of us aren’t going to make cornflakes at home, but we still might want to grow the other types of corn. For those who love grits or polenta, this is usually ground dent (or flint) corn. Cornmeal, as in for cornbread, also comes from dent corn.

Flour corn can be ground more finely than dent and flint corn, creating more flour than a meal. This would be used for things like cornbread or muffins, giving them a more crumbly, softer texture. Corn flour is not what makes tortillas and tamales. Those are from more finely ground flint/dent corn that has been soaked in limewater.

Finally, and possibly a lot of fun, it’s doable to grow your popcorn at home. The trick to growing popcorn is leaving it on the plant as long as possible so that it dries very well. Also, it should be planted in short rows about three feet apart to aid in pollination.

It’s important to know that corn is wind-pollinated, and growing different varieties near each other can alter the outcome of the seeds. To maintain purity (for sowing seeds next year), grow one variety at a time, space them a good distance apart (preferably with windbreak), and time the planting so that they aren’t flowering at the same time. Best of luck!

Check out these delicious corn recipes: