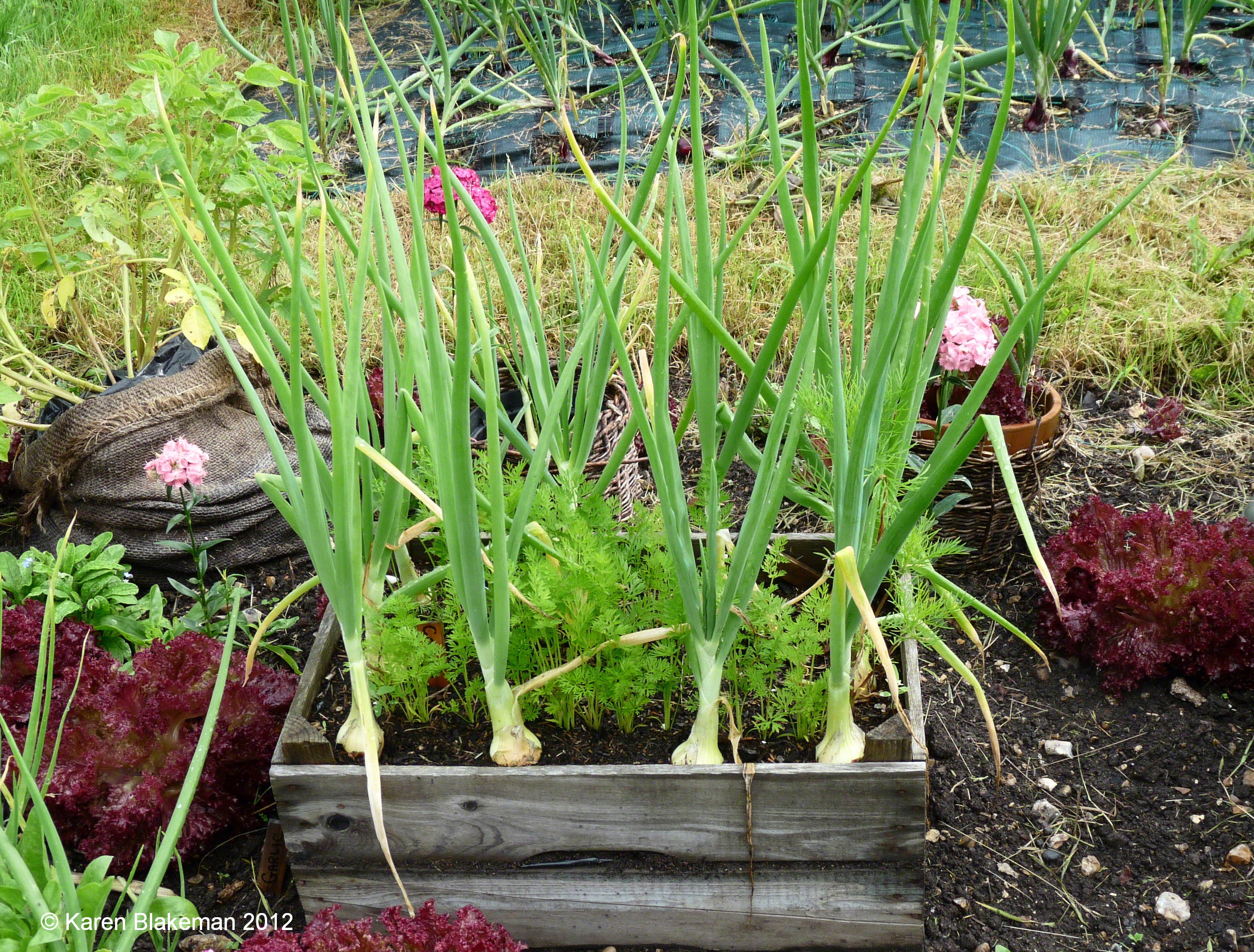 Most gardeners, particularly those who do it organically, have heard of companion planting. This is the practice of putting certain plants together in the garden because they help each other. For example, basil and garlic help to deter pests that like to eat tomato plants. Companion planting can help with repelling or distracting pests, as well as adding fertility, protecting the soil, saving space, attracting pollinators and even improving flavor.

Similarly, many gardeners are keying in on growing vegetables at the shoulder seasons—early spring and fall—to get more production in a year. As the movement back into home food production carves out a wider and wider niche, the realization that we can grow food through most of the year rather than just the summer is dawning on more of us. It makes sense to grow cold-weather crops when you are relying on your own garden to feed you.

Together, that brings us to cold-weather companion planting for early-bird gardens. In other words, which cold-loving vegetables can we plant together to have more successful gardens in March and October?

Carrots and leeks are plants that thrive when the weather is a little cooler, and they do so even more when planted together. The smell of leeks repels carrots flies, and the smell of carrots repels onion flies (leeks are in the allium family with onions). What’s more is that they work together to loosen up the soil, creating plenty of space for bulbs (leeks) and roots (carrots). 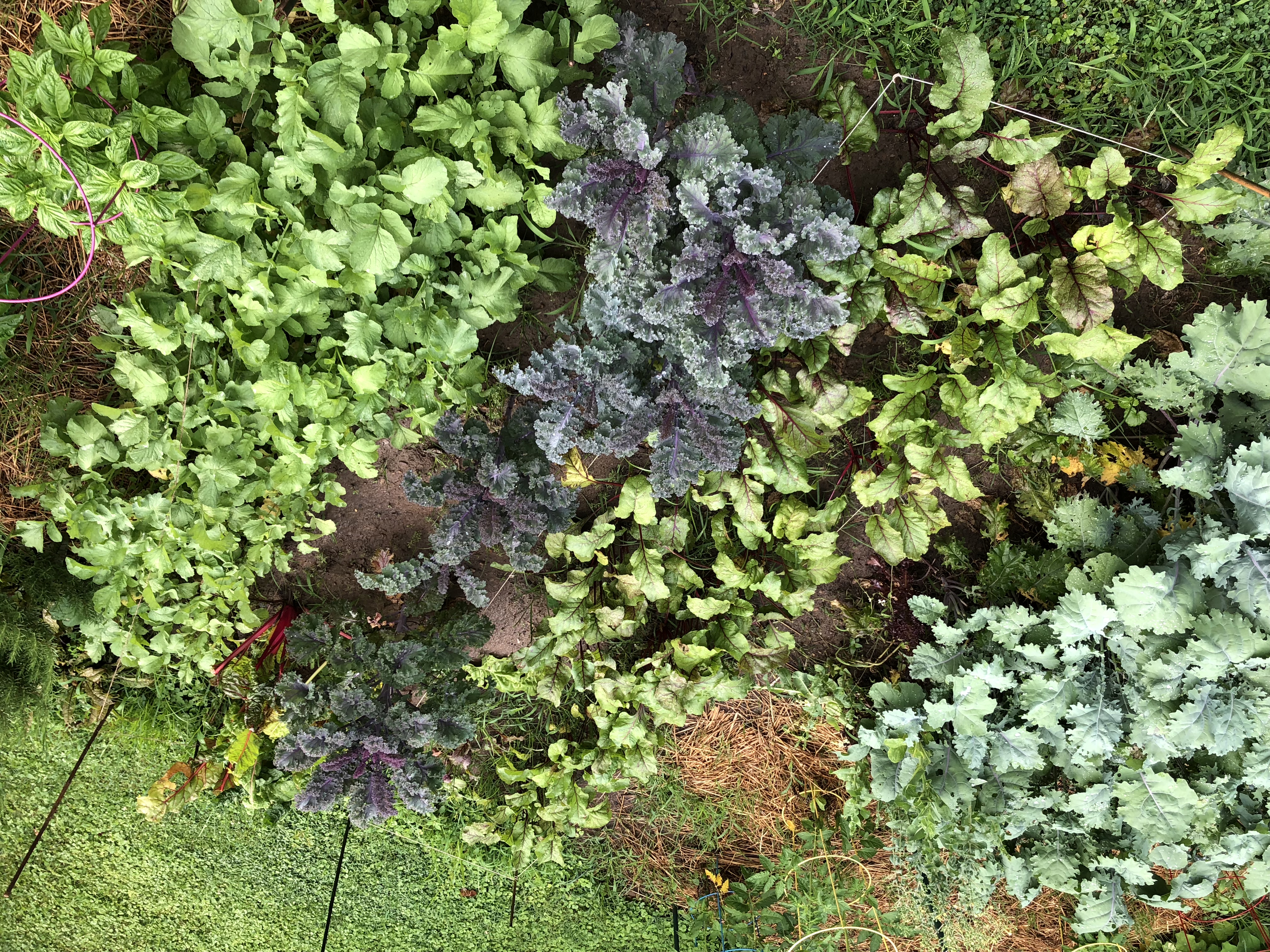 Beets and kale, as well as other cabbages, do very well next to each other because they have a symbiotic relationship. Beets put minerals into the soil that kale and other cruciferous vegetables use to grow. Similarly, beets and members of the green, leafy clan of the beetroots (chard, Good King Henry, and spinach) will benefit nutritionally from growing alongside cabbages. They are healthier together.

Basically, this is just another combination of the beetroot bunch paired with the cabbage clan. Swiss chard and kohlrabi make a lot of sense to plant together as well because they are better at growing into the slightly warmer weather of summer. Furthermore, they prefer a little bit more warmth than the kales and spinaches of the world.

Horseradish is an unusual crop for folks to grow, but it does really well planted at the corners of a potato patch. The spicy horseradish repels many of the pests that like potatoes, and it is also said to encourage potato growth as well as improve potato flavor. As for horseradish, it’s most famous for its root being used cocktail or horseradish sauce, but the leaves are also edible and delicious. Horseradish, a perennial, has a bad reputation for being invasive, so it requires a bit of maintenance. But, it’s a multi-purpose plant that warrants a place in the garden.

Turnips and rutabagas are members of the cabbage family (brassicas), and like other brassicas, they companion well with peas. Peas (and other legumes, most of which don’t grow in the cold) are respected for their ability to fix nitrogen into the soil, which provides fertility for other plants. Turnips are also a bit finicky about their companions, but peas fill the bill. Turnips provide the benefit of repelling aphids, which like peas. 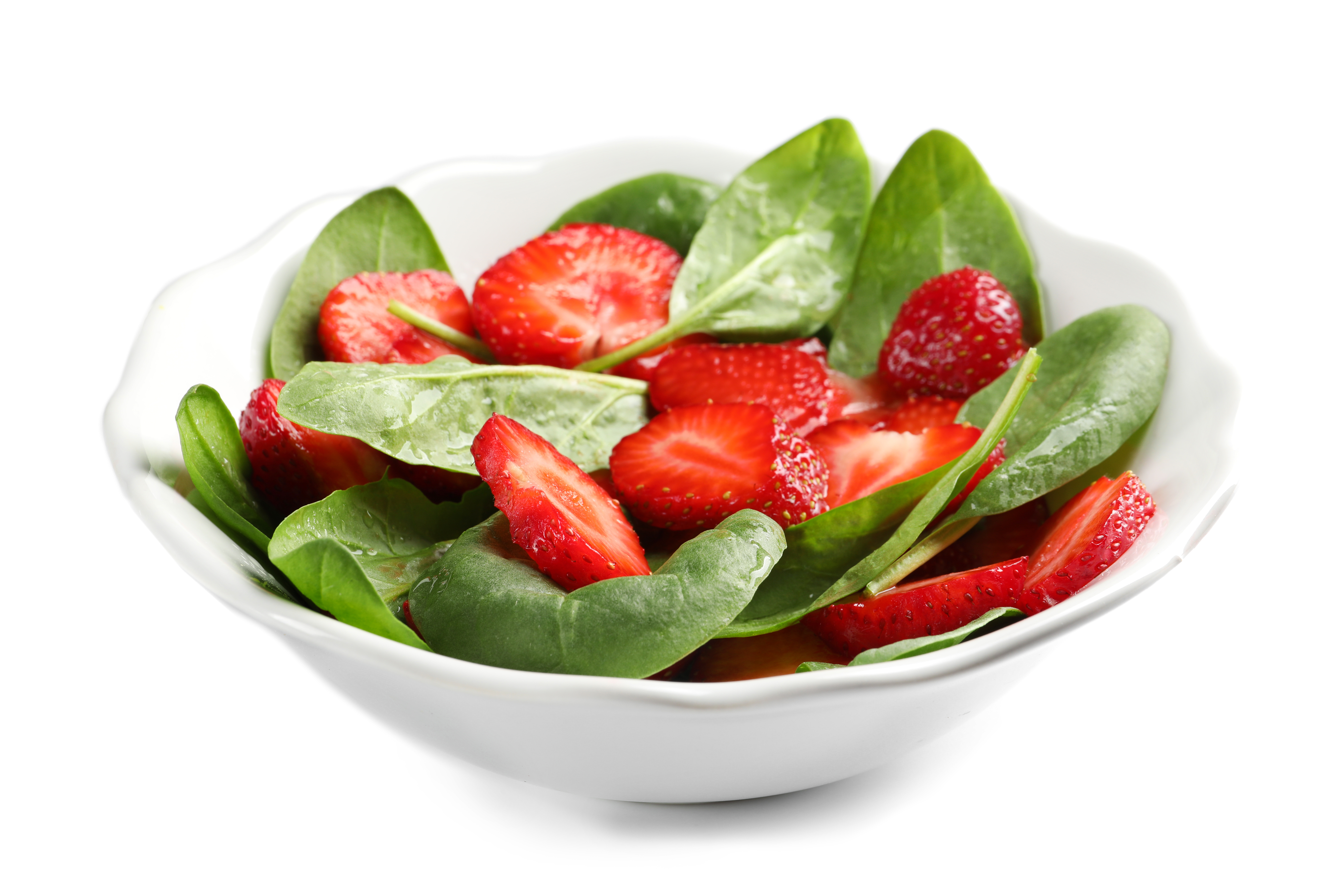 Spinach gets along well with carrots and beets, but noted as being a cold-weather champion, it companions surprisingly with some of the more summer-y crops. Strawberries, a perennial, are a great choice for a spinach companion. Spinach contains saponin which could repel pests away from strawberries, and strawberries are a great groundcover which could keep the soil cooler for spinach. Spinach is also usually on its way out as strawberries are ready to really flourish, making them good companions for garden timing.

Asparagus, like strawberries, is perennial, meaning the plants come back years and after year without re-cultivating them. Parsley is not perennial, but it is very good at repelling the asparagus beetle. They don’t compete for space, and tall asparagus might even provide some cooling shade for parsley as the season gets warmer. Parsley will fit nicely between rows of asparagus, and they make great buddies.

These are some sensible combinations for the early spring garden, and they can help to get into production long before the first cucumber or tomato are showing up. Cool-weather vegetables are real vitamin boost after the wintertime, so they are very much worth growing. And, don’t forget that perennial herbs, like rosemary, sage, and mint, make wonderful companions for just about everything.