What Seeds Are Best to Plant First in Spring 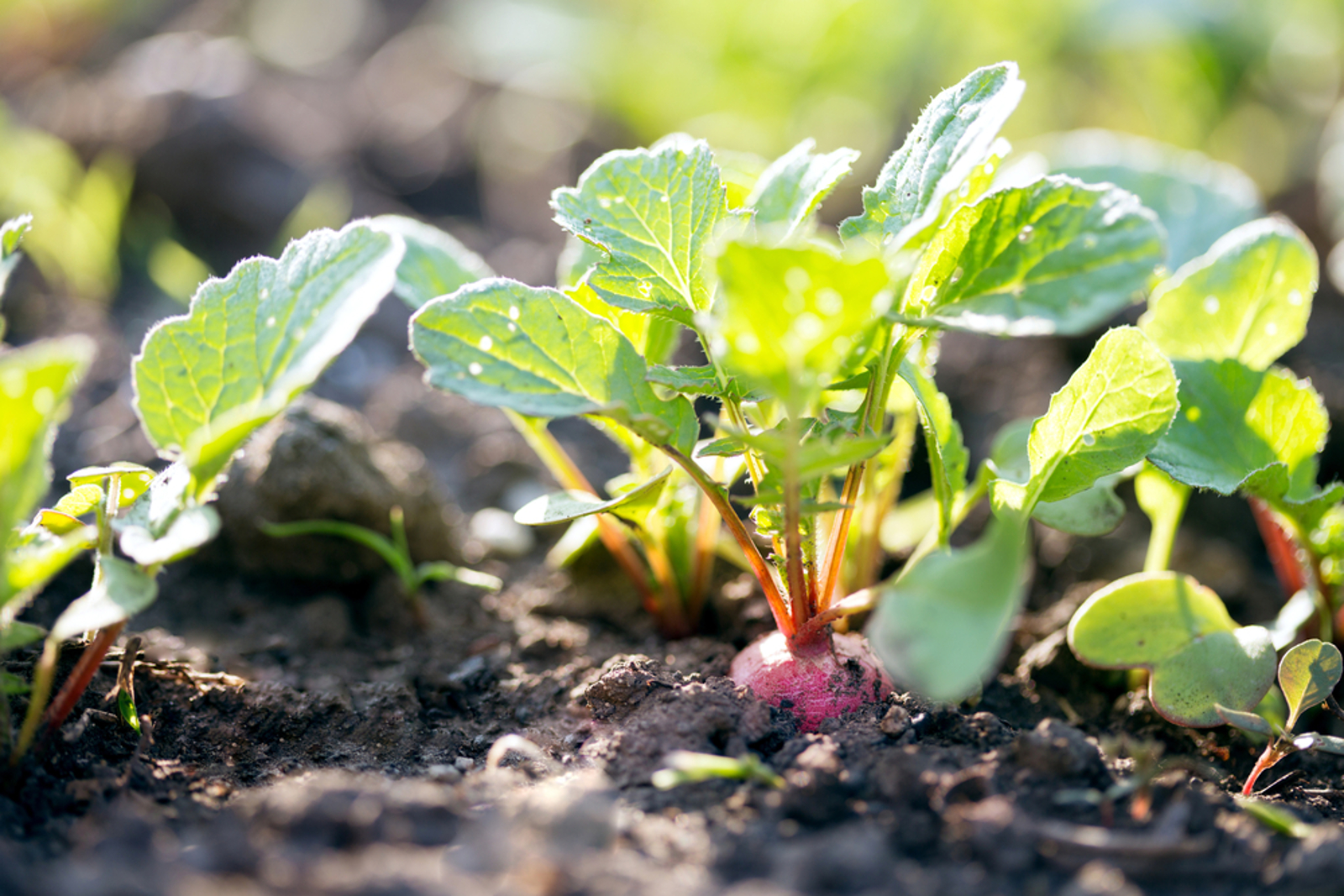 Let’s be clear from the start: this article is not about which things to plant first for the year, but which to plant first in the spring. For those of us in the northern hemisphere, spring officially begins sometime in March, depending on what seasonal gauge one chooses. For our purposes (growing food), we’ll be calling spring the time immediately following the final frost of the year. For some lucky folks, this will be slightly before March; for others, the wait could push much later.

There are many plants that will tolerate colder, even freezing temperatures. Onions, peas, and spinach are happy to be planted as soon as the ground is defrosted enough to allow it. Other plants, like kale and broccoli, will tolerate some light frosts and prefer earlier sowing so that they can reach maturity before the summer sizzle really gets going. But, right now, we are talking about those plants that have been anxiously waiting for the frosts to subside. These are the first seeds we should plant in spring.

As soon as the frost is out of the way, seed potatoes should be sown. They’ll do best in loose, well-drained, rich soil that is kept moist and mulched. Potatoes like cool weather, but they don’t dig it when temperatures drop much below freezing. If it gets really hot, they’ll simply keel over. So, get them in as early as possible and enjoy potato salad at those summer barbecues.

Radishes can actually go in the ground a little sooner, but they are a fast-growing vegetable that should be planted often. Sowing them every couple of weeks will keep those spring salads zesty, with a spicy crunch and vibrant color. Radishes make great companion plants for many vegetables, so they are something to put all around the garden.

In the same family as spinach, a real wintertime warrior, beets require a little bit warmer temperatures (getting toward 50 degrees) to start. Planting tips include taking it easy on the nitrogen, as it will cause bigger leaves but smaller bulbs, and making sure that the soil is otherwise nutrient-rich. A spring leaf compost would likely be spot on for beets, and the seeds should be planted directly in the garden.

Not most popular of veggies, turnips — the roots — are actually very delicious, easy-going vegetables that can add something different to the mix. And, the greens are amazing, especially in those spring temperatures that are still dipping into the 40s. Turnip greens sweeten a little in the crisp air, so it’s better to get them in before the summer scorches everything.

Chard can be a beautiful, colorful addition to gardens, with some varieties almost like full-fledged ornamental plants. Nevertheless, they are delicious and highly nutritious, and they want to be put in the ground when temperatures are at about that 50-degree mark, the same as beets, which they actually are but lacking the edible bulb. Sow them directly in the ground.

Nothing says the season has begun quite so definitely as a fresh, green salad. Lettuces can tolerate an occasional frost, and loose-leaf varieties come up really quickly. Within the a few weeks, keen gardeners will be enjoying the bounty of spring. Lettuce loves very fertile soil and a lot of water.

Cauliflower and cabbage are close relatives, and they work very similarly in the garden, and they should actually be planted around two weeks before the final frost, but they could be squeezed in a tiny bit later. Fall crops are said to be more productive than spring, but spring plantings can provide heads within about ten weeks.

Once this group is in the ground and the early winter sowings are showing some promise, it’s time to start thinking about the summertime selection, all those delicious tomatoes and peppers and cucumbers coming soon. That’s the beauty of gardening at home – something new and fresh and plentiful is just a few weeks away!