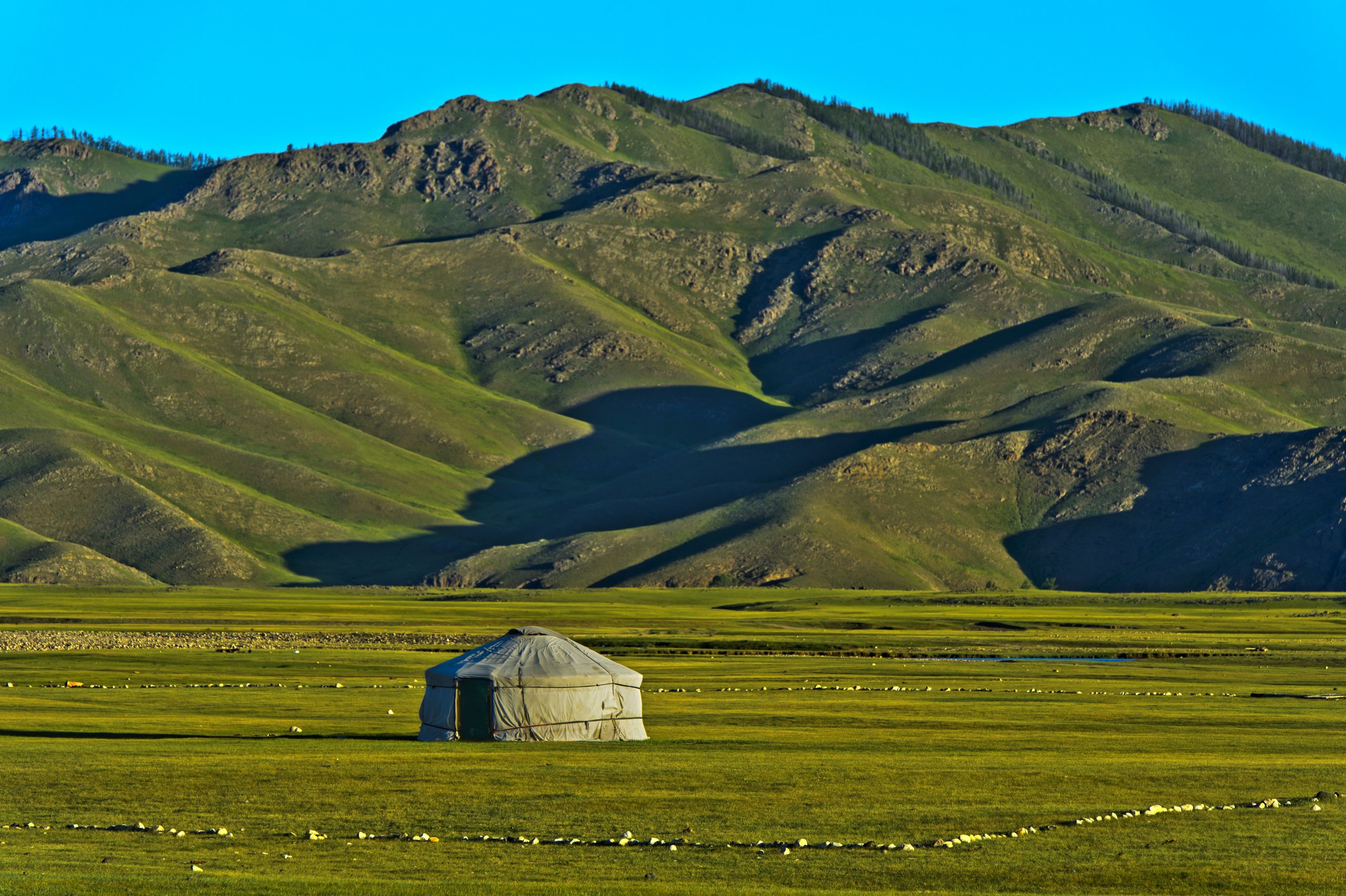 State-run news agency Xinhua News reported a suspected case of bubonic plague in the Chinese region of Inner Mongolia, north of Beijing. A city-wide warning was announced in Bayannur for plague prevention and the hospital alerted news authorities. The warning will stay in place through the end of the year, according to the news agency.

Plague is caused by bacteria and transmitted through flea bites and infected animals. It’s one of the deadliest bacteria infections in history and killed an estimated 50 million people in the Middle Ages. If treated quickly enough, death and complications can be prevented with modern antibiotics. Bubonic plague presents as painful, swollen lymph nodes, fever, chills, and coughing.

Health authorities in Bayannur are urging people to take precautions if they feel ill and to minimize the risk of human transmission. They’re also encouraging people to avoid hunting and eating animals that could cause infection.

“At present, there is a risk of a human plague epidemic spreading in this city. The public should improve its self-protection awareness and ability, and report abnormal health conditions promptly,” a local health authority said, according to state-run newspaper China Daily.

Sick and dead marmots have caused outbreaks in Mongolia in the past and authorities are urging people to report sick or dead marmots. Two cases were confirmed last week in Mongolia, from two brothers that had eaten marmot meat.