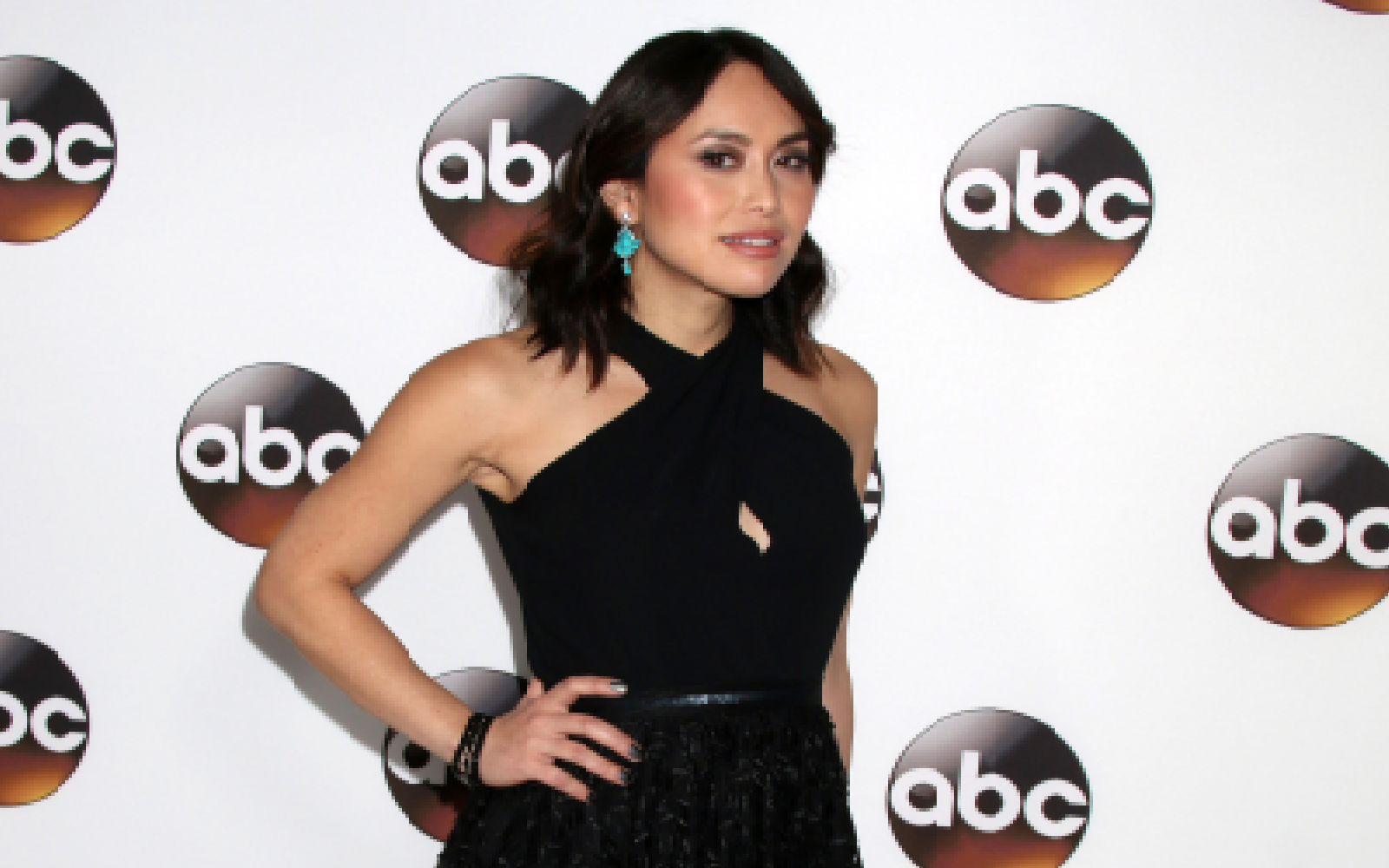 Underrepresentation of the LGBTQ+ community in media has been a topic of conversation, and companies are slowly starting to shift to become more inclusive of people.

In a fight for equality, people have demanded representation for transgender people, and it seems HBO Max has heard those cries and recently cast the first transgender character to play in a live-action film adaption of a DC Comics title.

The film, Batgirl, will feature Ivory Aquino as Alysia Yeoh, the BFF and roommate of Barbara Gordon (aka: Batgirl).

In the comics, Alysia and Barbara have a heart-to-heart after Barbara admits to Alysia all she’s been hiding, including her identity as Batgirl. Then Alysia shares her own secret of being transgender. Both characters are accepting of the other.

The casting of Ivory Aquino, who is transgender herself, for the role of Alysia was leaked in mid-January on Leslie Grace’s Instagram, the actress playing Barbara Gordon. She shared a photo of herself and Ivory crossing with a caption, “Barbara and Alysia.”

Ivory Aquino has been confirmed by @lesliegrace via Instagram to be playing Alysia Yeoh!!! 🦇 #Batgirl https://t.co/1Chkg7JOAB pic.twitter.com/Pg5LfH1d5X

While Leslie has been posting plenty of Batgirl content on social media, Ivory has been quieter about the filming.

This is a huge step forward. Hopefully, other films will follow Batgirl‘s lead by increasing the representation of LGBTQ actors and characters.