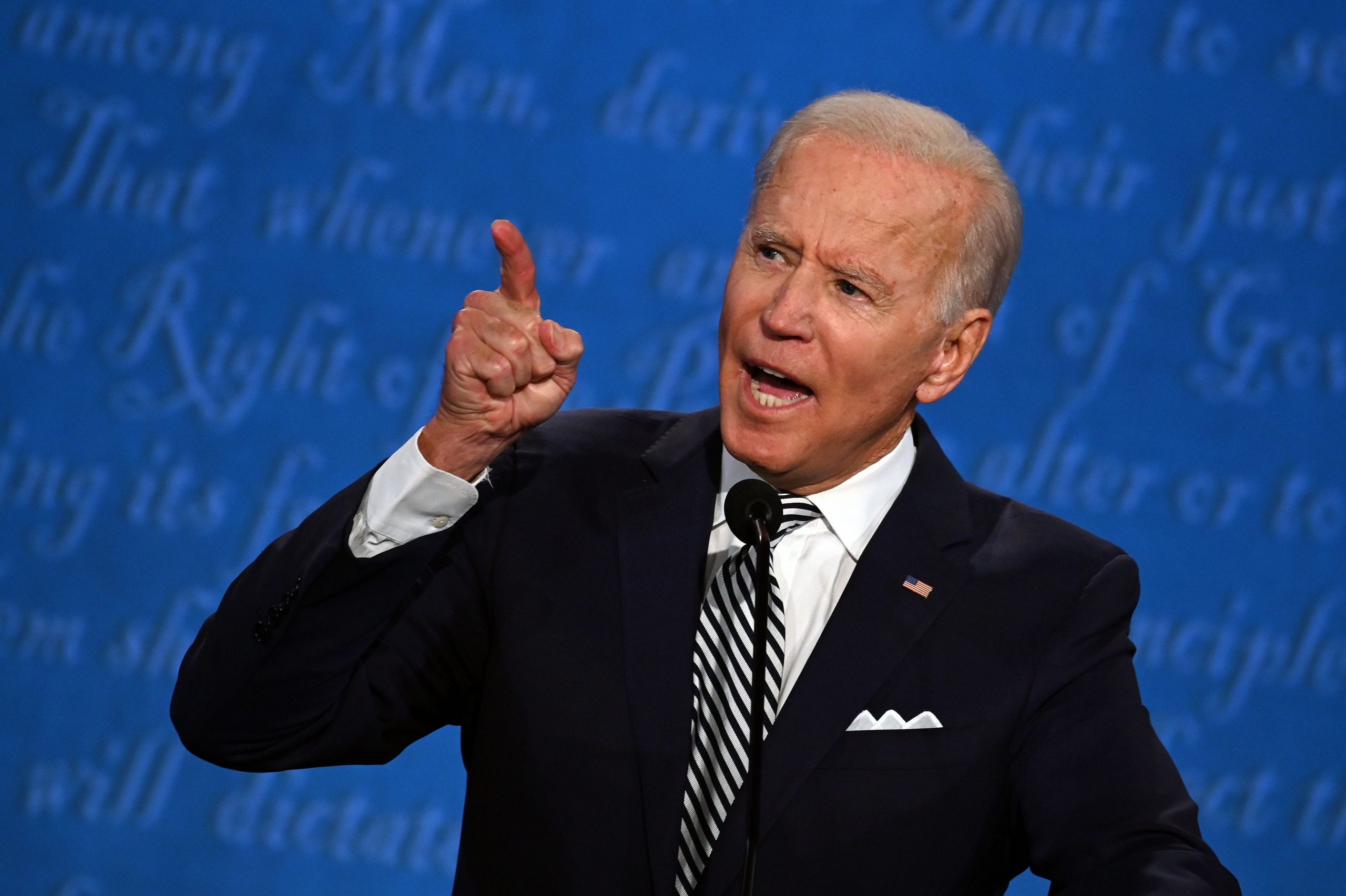 President Biden issued another executive order on January 25 that extends federal nondiscrimination protections to LGBTQ people in the United States.

The order directs all federal agencies to adopt the 2020 Supreme Court Decision Bostock v. Clayton County, Georgia. This decision established that LGBTQ people are protected from employment discrimination under Title VII of the Civil Rights Act of 1964.

He also signed an executive order on January 25 to repeal the ban on transgender people serving in the military. In a statement, the White House said the order, “sets the policy that all Americans who are qualified to serve in the Armed Forces of the United States should be able to serve.”

Advocacy groups noted it was a significant step forward after the Trump Administration filled back so many policies. Alphonso David, president of the Human Rights Campaign, called the order, “the most substantive, wide-ranging executive order concerning sexual orientation and gender identity ever issued by a United States president.”

“Children should be able to learn without worrying about whether they will be denied access to the restroom, the locker room, or school sports,” the executive order states. “Adults should be able to earn a living and pursue a vocation knowing that they will not be fired, demoted, or mistreated because of whom they go home to or because how they dress does not conform to sex-based stereotypes.”

Biden’s appointment of Dr. Rachel Levine, who is to become the first openly transgender federal official confirmed by the United States Senate, is a hopeful sign for the many LGBTQ+ Americans that Biden will continue to reverse Trump’s harmful anti-LGBTQ policies and establish more protections. In addition to these big steps, there have also been small signs of progress, such as the White House adding back the option for people to put their pronouns in on the contact page.