Anti-Asian Hate Crimes, Harassment and Discrimination on the Rise During Pandemic 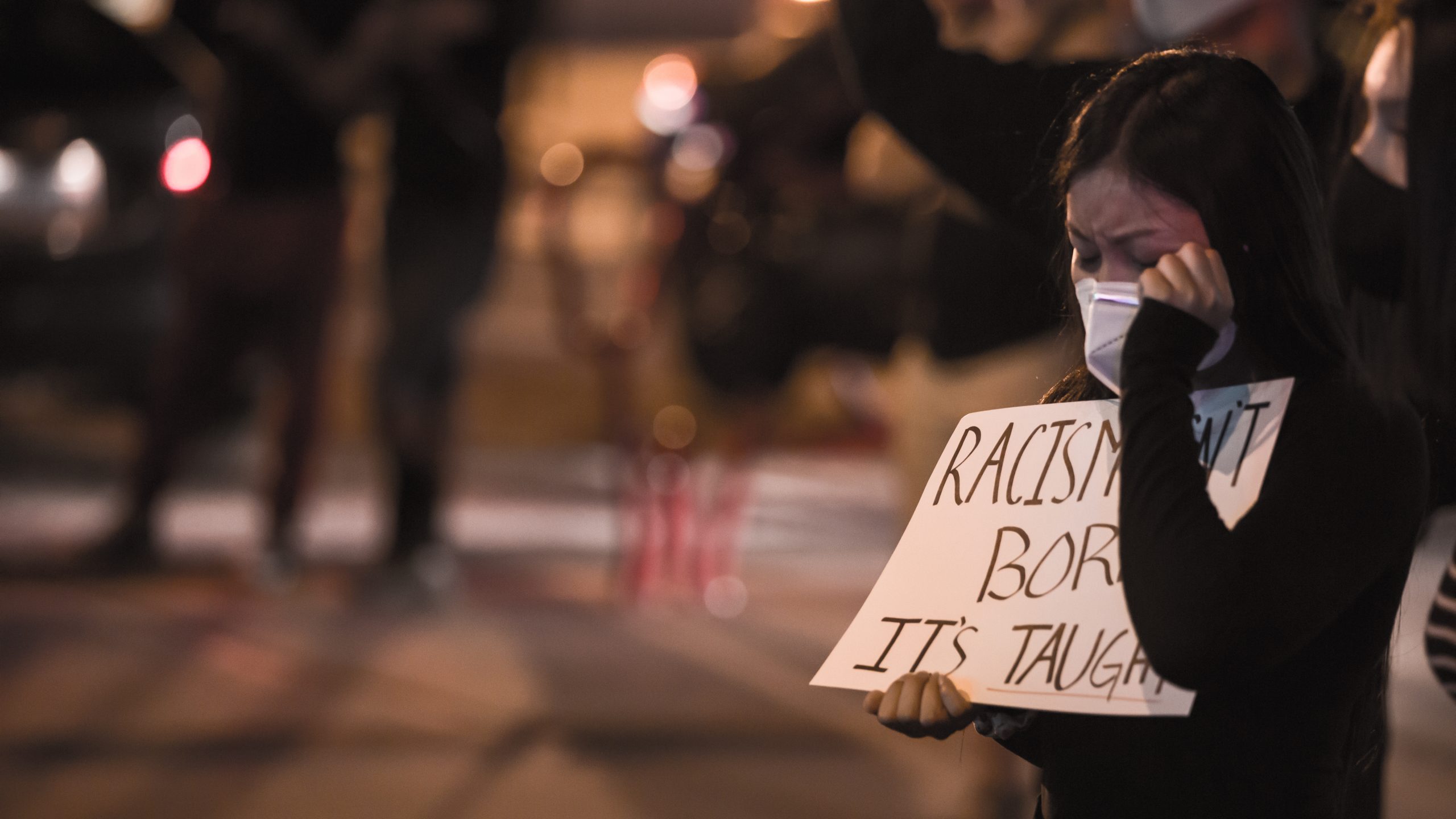 Due to the ongoing global pandemic, and the belief the COVID-19 virus originated in Wuhan, China, anti-racism advocates are noting a rise in bigotry towards Asians. Incidents of racism towards Asians include verbal and physical assault as well as the deliberate avoidance of businesses.

A coalition of Asian American Advocacy groups launched “Stop AAPI Hate” (Asian American & Pacific Islander) on March 19th, 2020, after the onset of the global pandemic. From March until this August, the Stop AAPI Hate website received over 2500 reports of anti-Asian racism across the globe.

Of the reported incidents, 70% involved verbal harassment including the use of racial slurs. Physical assaults were reported in 9% of total incidents as well. 38% of the cases took place at AAPI places of business and 20% on public streets. Women reported 2.4 times more cases than men. 14% of cases were directed hate towards someone under 20, while incidents targeted at the elderly accounted for 7.5% of cases. 47 states in the USA reported incidents with 46% of cases taking place in California.

Clarence Kwan is the creator of “Chinese Protest Recipes” and says that Asian businesses are especially hard hit by the pandemic and have been the target of hate as well.

“Restaurants have been vandalized. As if the pandemic wasn’t hard enough, there’s this added threat to Asian businesses of this lingering hate,” he said.

Benny Yun owns the Yang Chow restaurant in Los Angeles. He says that he gets prank calls from people asking about dogs and cats on the menu. Yun says he also has to deal with prank callers calling in orders that nobody ever comes to pick up.

“The worst part is if they realize you speak perfect English, then they just give you a random order and we prepare it and they don’t even come to pick it up. Waste of time and money,” Yun said.

You can report an incident of racism to the Stop APPI Hate website through this link.