We Are What the Corporations Feed Us? Why Challenging Our Broken Food System is Important 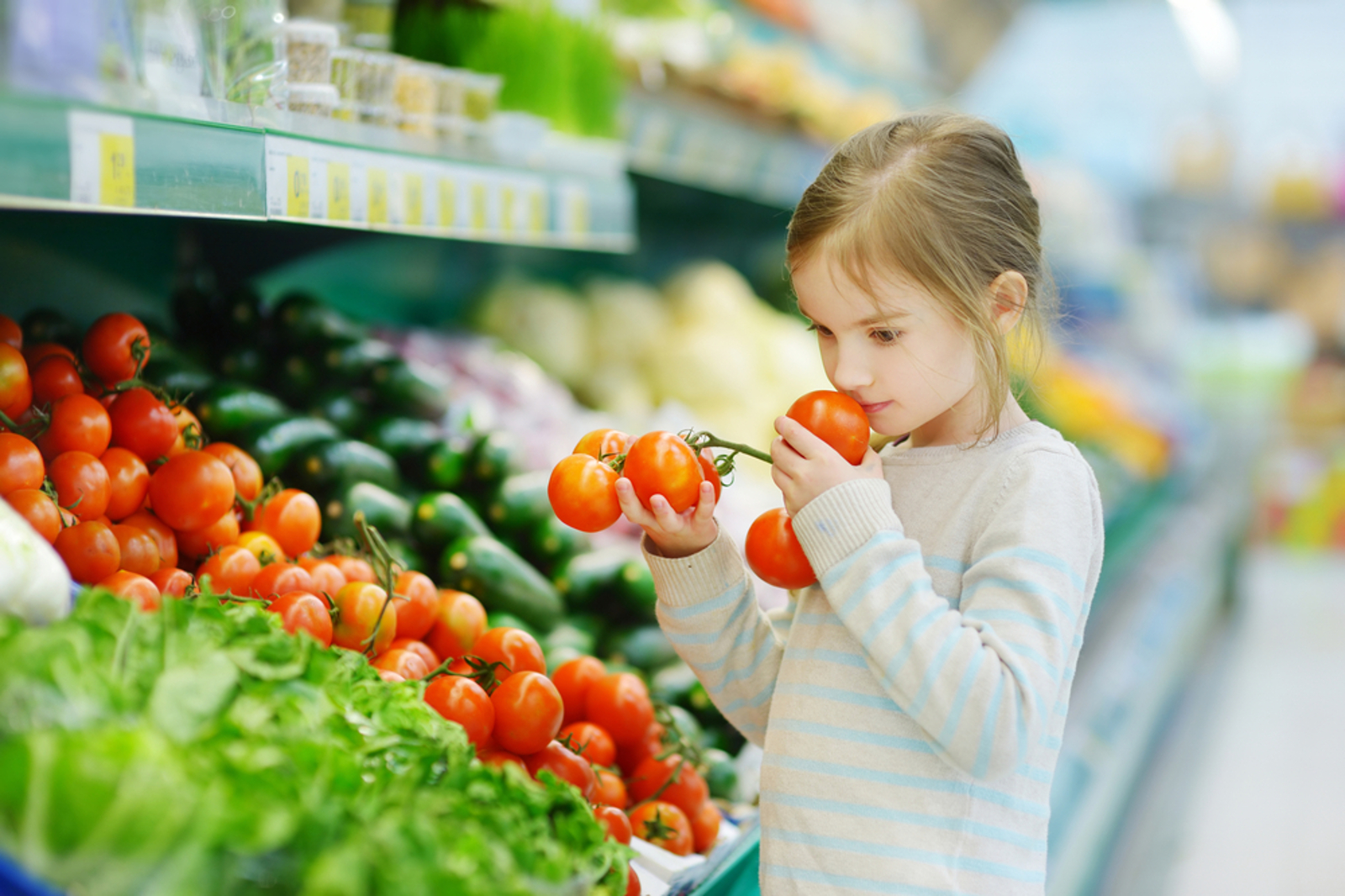 We are what we eat. Every single thing we put into our mouths affects our body on a cellular level and has a huge impact on our physical and mental health, happiness, and well-being.

As the mother of two young children, I do everything in my power to take back from corporations the control we once had over what’s going into our family’s bodies. I relentlessly read ingredient labels, spend hours preparing wholesome meals in the kitchen every day, and shop at the local farmer’s market (where 90 percent of the profit goes directly to the farmer versus the 10 percent they get from grocery store-bought items). But this doesn’t even begin to address the root or scale of the problem. I can consistently use my pocket book to try to protect my own family from the negative impacts of our broken food system but regardless of my own action, animal and workers’ rights abuses will continue on in the name of industrial food production. And our forests, water, and climate will continually be squandered to meet the world’s insatiable appetite for cheap meat and processed, packaged foods containing Conflict Palm Oil.

We’ve handed over one of the most important decisions for the health of our bodies and the planet – what to eat and how we produce it – to the people we can trust the least: food companies that exist for one sole reason: to make a profit.

In other words, we will not solve the climate crisis, we will fail to address the global hunger and health epidemic, and we will continue to give corporations a dangerous amount of power over our daily lives until we can transform our food system.

To put things in perspective, GMOs and the intense use of pesticides in today’s food system are relatively new problems. The first commercially produced GMO products were marketed in 1994; in the past 20 years alone we’ve gone from zero to over 80 percent of our food containing GMOs in North America. In other words, our children are science experiments for the biotech industry.

Let’s face it. Our food system prioritizes corporate profit over the health of people and planet. With 99 percent of the animals produced for food in the U.S. confined in terribly inhumane, crowded industrial operations and a systemic reliance on GMOs and chemicals, getting cheap food to our plates has a bigger environmental price tag than ever before.

Let’s take a look at palm oil and factory farmed meat to grasp the ways in which our food system is headed down the wrong path.

Conflict Palm Oil is a relatively new symptom of our broken food system. Found in roughly half the packaged products sold in U.S. grocery stores, including popular snack foods like ice cream, cookies, crackers, instant noodles, peanut butter, cereals, and potato chips, even the most avid ingredient label readers can’t avoid it. Conflict Palm Oil is found under the guise of many different names in products and is even hiding in detergents and self-care products. After the FDA required that manufacturers label trans fats on food products in 2006, imports of palm oil to the U.S. jumped roughly 60 percent, as it’s naturally stable at room temperature and doesn’t have to be hydrogenated. Palm oil has a long shelf life and is the cheapest vegetable oil on the market since it only grows in regions where labor and land is cheap – namely Indonesia, Malaysia, and parts of Africa and Latin America. Simply put, our addiction to processed, packaged foods has facilitated the explosion in demand for Conflict Palm Oil, the production of which is eating into the heart of our planet’s most precious remaining tropical forests.

The livestock sector alone is responsible for more than 14 percent of those global emissions. From climate change and deforestation to water pollution and loss of biodiversity, the impacts of raising animals in factory farms represent one of the biggest environmental and public health crises on the planet. In the U.S. alone, meat giant Tyson pollutes more water than agribusiness giant Cargill (the world’s largest privately owned company) and ExxonMobil (the world’s largest publicly traded international oil and gas company) put together.

All this goes to say that making food choices in the 21st-Century requires a new level of diligence; protecting our families from a consolidated food system that is controlled by a handful of corporations recently became a whole lot harder. It’s important to remember that Big Food – multinational food companies like PepsiCo, Tyson Foods, and Kraft Heinz – do not have our best interests in mind.

If we can’t reclaim control of something as simple as the food we’re feeding our own families, we’ll never solve the climate crisis. Given the significance of this issue for the planet and the health of future generations, I hope you’ll join me in taking action to transform the food system. Together, we can challenge the corporate takeover of our food!