Waste-Free Laundry: How to Clean Your Clothes and Your Conscience 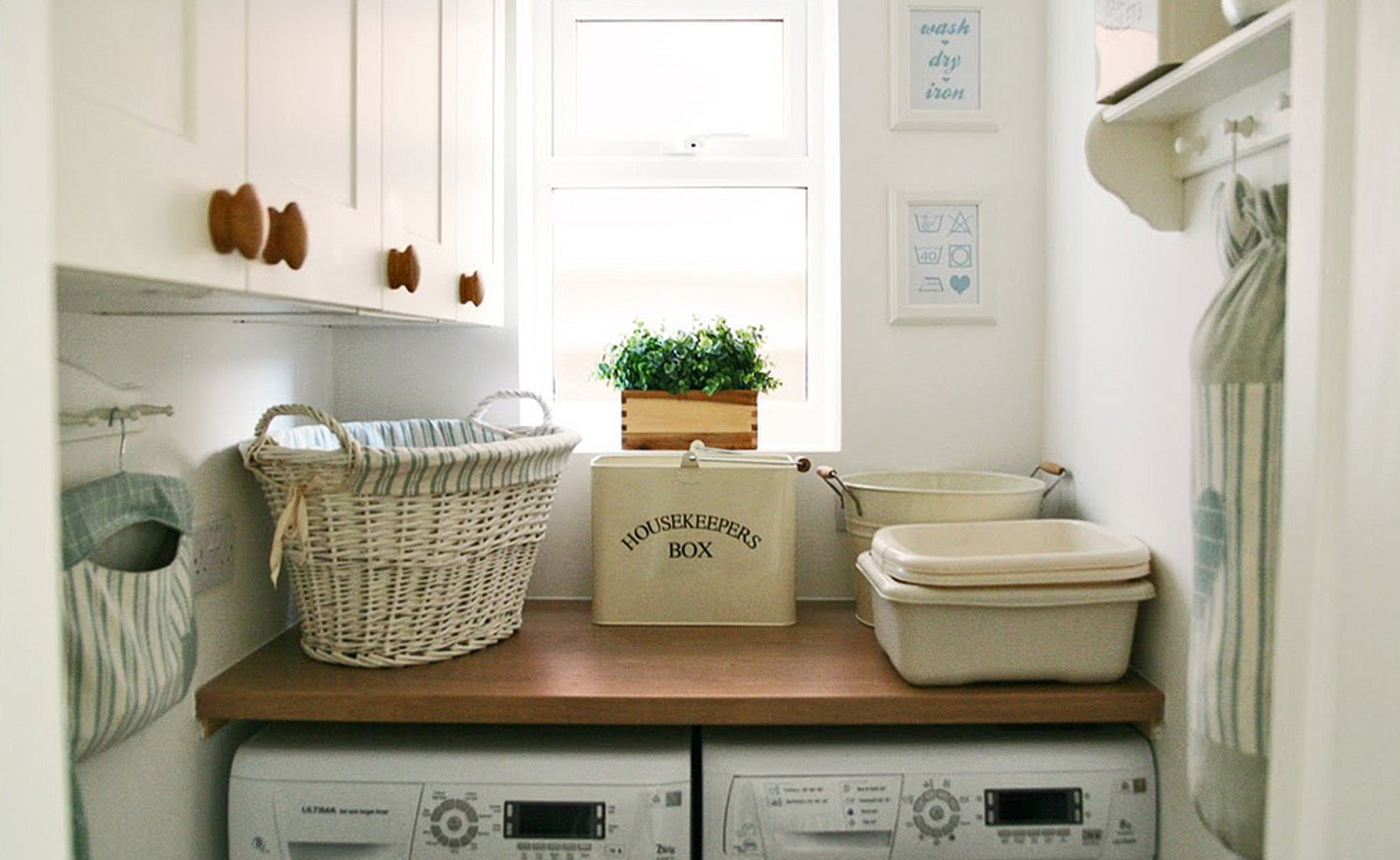 The idea of doing laundry is to make your life a little cleaner, right? No one likes mounds of smelly clothes or towels that wreak of mildew … but have you ever thought about how much waste is actually generated when we do laundry? Well, it’s highly likely that you haven’t, and don’t worry, you are definitely not alone.

There are many regular tasks and actions that we rush through without thinking about the potential impact we are having on the planet and animals. Although they might smell wonderful, many of the laundry detergents, fabric softeners contain damaging chemicals that pollute waterways and harm wildlife when they are washed into the local watershed. On top of that, we accrue huge amounts of plastic waste by using store bought detergent and countless other laundry-care products. Given the fact that around 1,100 loads of laundry are started every second, it is clear that we’ve got to make a change. The very first step we all can take to reduce the impact of our laundry routine is to limit the amount of loads we do per week. No more cycles where you wash two socks and one shirt! If the machine is not full, then it should not run.

While we’re with you wishing that all your laundry could be done by simply wiggling your nose Samantha-style, this is not the reality of the world we live in … or at least not yet. Until that day comes why not try and do laundry waste-free instead. It’s better for you and for the planet, so in a way it is a little like magic!

It comes as no surprise that Americans use way more laundry detergent than we need to. We’ve all been guilty of pouring way more detergent than the little cap suggests in an effort to get your clothes “cleaner,” but it looks like the joke’s on us – according to Seventh Generation’s founder, Jeffrey Hollander, most loads of laundry don’t even need soap to clean the clothes, the agitation of the machine does that job on its own. (Facepalm.)

Not only does our love for over using detergent mean that petro-chemicals (the base of most detergents, which cleaning companies aren’t legally required to disclose) and phosphates, are being needlessly dumped into the environment, but we are making mountains of plastic waste as we replace detergent bottles every few months. On average, 700 million plastic laundry detergent jugs end up in land fills every year! That’s enough to circle the earth six times. So first thing’s first … ditch the plastic detergent bottle.

Making your own laundry detergent is a great way to save money, save yourself and family from nasty chemicals, and to help keep millions of bottles of detergent out of landfills. Check out these great recipes to start:

If making your own detergent just seems like an unsurmountable challenge, that’s okay too. There are some pretty amazing zero-waste laundry brands out there who are here to help you. Check out The Simply Co. or Seventh Generation for all your needs.

2. Not so Friendly Fabric Softener

Like laundry detergent, conventional fabric softener is filled with toxins that you don’t want to be putting on your body or into the environment. Some of these charming ingredients include, benzyl acetate (linked to pancreatic cancer),  ethanol (linked to central nervous system disorders), limonene (a known carcinogen) and even chloroform (a neurotoxin and carcinogen). Plus, fabric softener also comes in a plastic bottle, which as we know is no bueno.

If you live in an area with hard water, you might want to consider using some sort of fabric softener, but if your water is soft then you can probably skip fabric softener all together and not even notice a difference.

Instead of using toxic chemicals to make your sheets fluffy, try adding a cup of white vinegar in the wash cycle. Vinegar will also help reduce static in your clothes. You might also want to try a mixture of baking soda and vinegar to help soften clothes. This recipe recommends combining six cups of vinegar with one cup of baking soda (be mindful of fizzing) and using one cup of this combo in your load.

3. Break Up With Bleach

The unbearable smell that bleach gives off is a red flag that it is probably not good for you – or the environment. When bleach is released into the environment it reacts with other common chemicals that can be found in sewage lines or water ways. The combination of ammonia and bleach releases a gas that can stop lung function at high enough concentrations. Bleach also breaks down into chemicals called hallides which can corrode the shells of shellfish and crustaceans. And chlorine bleach related compounds have been linked to breast cancer, reproductive issues and cancer. So go with your nose and avoid bleach whenever possible.

Instead of using bleach you can try mixing in baking soda with your whites, pre-soaking clothes in white vinegar, or if you want to go 100 percent natural, leave your whites outside on a sunny day (might not whiten as effectively as bleach, but it give you an excuse to spend the day sunbathing).

Have you ever noticed how ever after you run a dryer sheet through a cycle that it still smells as strongly as it did when it went in? Well in addition to fragrance, dryer sheets are coated with Alpha-Terpineol (causes central nervous system disorders), Camphor (listed on the EPA’s Hazardous Waste list), Linalool (neurotoxin also on Hazardous Waste List), and Pentane (causes nausea, dizziness and central nerve system depression after extended inhalation), among other things. Most dryer sheets are thrown out after one use and wind up in landfills or stuck in sewers, meaning whatever chemicals weren’t released in your dryer are allowed to seep into the environment.

Luckily, there are many alternatives to dryer sheets that can make your clothes smell nice and fresh and reduce static at the same time.

If you’re feeling motivated, you can make your own dryer sheets by dipping a fabric scrap in a mixture of white vinegar (i.e. your new laundry BFF), tea tree oil and your favorite essential oil. Click here for recipe measurements. You can also throw a few tennis balls (preferably clean) in the dryer to help fluff up your clothes and even help them dry faster!

Switching to a waste-free laundry routine might seem a bit daunting, but as with all things the more you adjust to it, the easier it gets. Even trying to consciously use one of these steps when doing laundry can help make a difference for the planet and for you. As an added bonus if you use all four steps you’ll end with not only a bundle of clean laundry but a clean conscience as well. Who doesn’t love that?