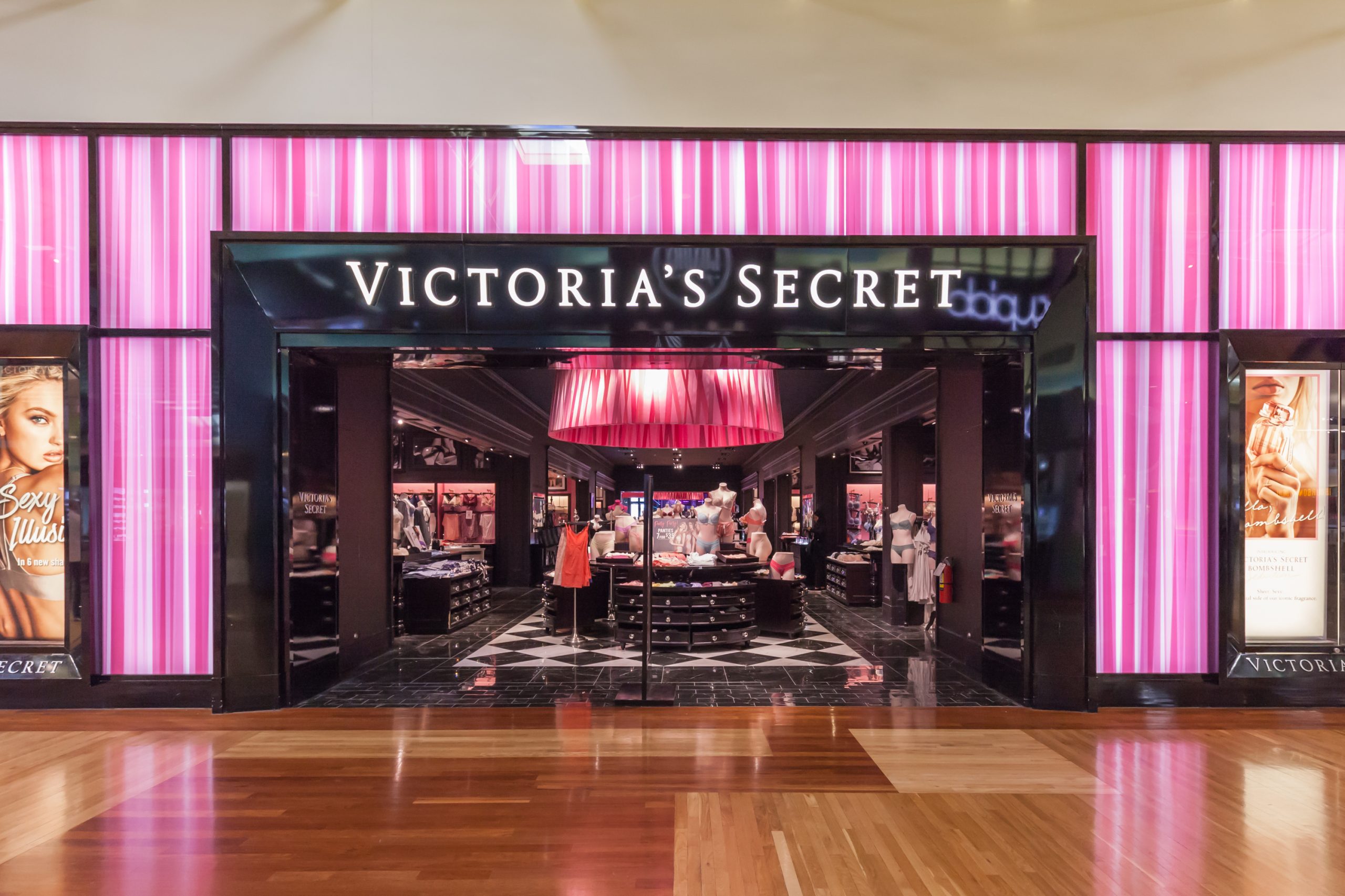 Mega brand Victoria’s Secret is taking criticism after hundreds of its bras were found in the trash can. Outside a newly closed Colorado store, reports from 9News said that the bras were found by a resident who lived upstairs from the closed store.

Critics that have called out the fashion industry in the past for excess waste now have another example to show.  Colorado resident Melanie Gelinas told news network 9News, “It had to be hundreds of bras and I just thought, ‘What a waste.’”These are all going to a landfill. They could be going to a homeless shelter or a battered women’s shelter.”

Estimates say a garbage truck full of unwanted clothes are dumped into the landfill every 1.3 minutes, according to author Elizabeth Cline. Consumers in the United States used to “fast fashion” dispose of approximately 72 pounds of clothes each year.

A spokesperson for the brand said of the incident, “We are sorry for how this may appear. Because this store was closing, we damaged out [wrote off] sample products including bras from our fitting rooms. All remaining inventory was reallocated to other stores.”

The company has recently been under fire following a New York Times investigation that found “widespread bullying and harassment of employees and models.”

Read more about the environmental impact of fashion in One Green Planet, check out these articles: