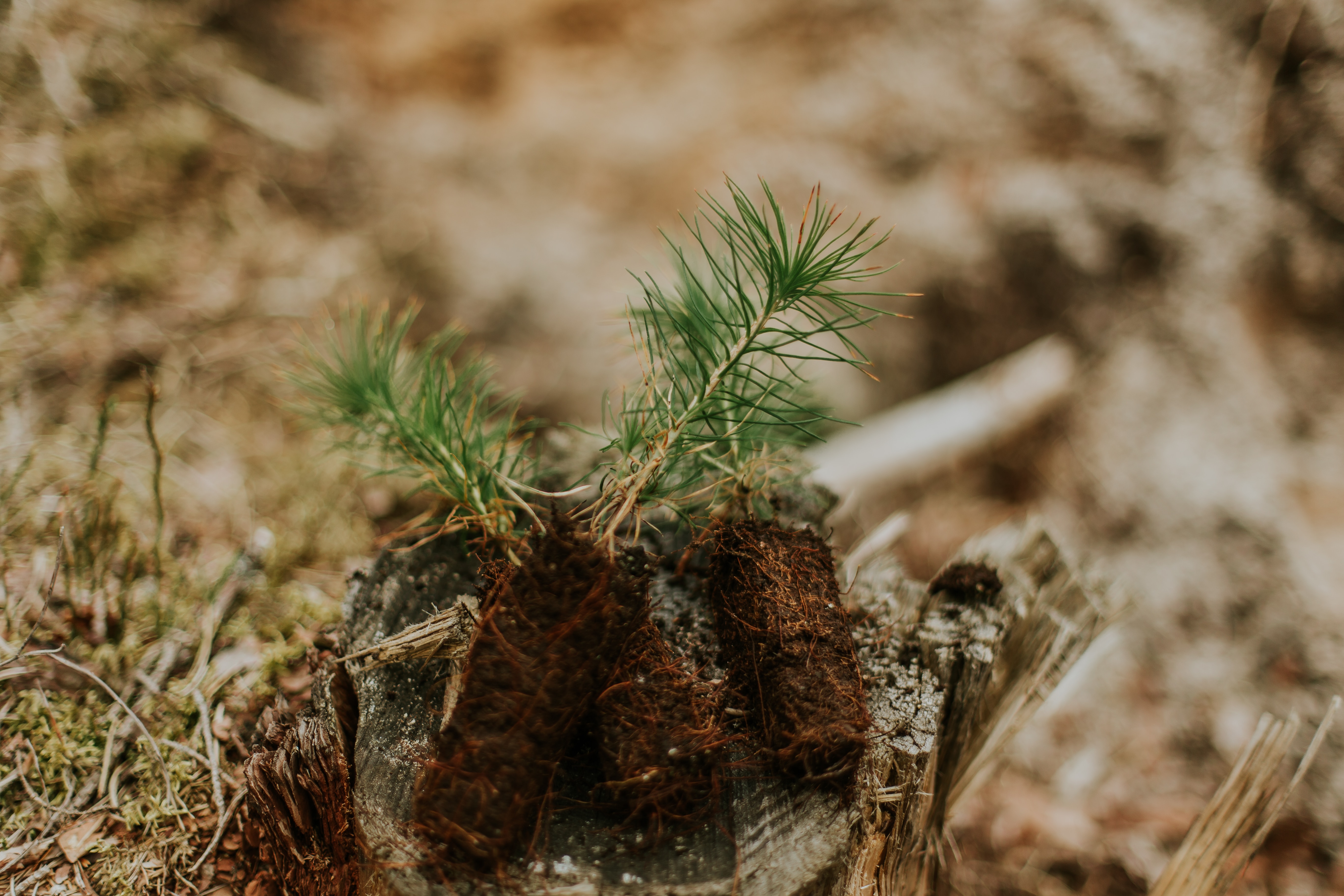 The Woodland Trust is asking one million people to plant trees with them on November 30, 2019. The non-profit will host a nationwide tree planting event as part of “The Big Climate Fightback.” Residents can either sign on to plant a tree themselves or donate to get one planted.

Countries have been taking additional steps to fight climate change as a New UN IPCC report gets released and news about the UN Climate Summit increases. As part of a campaign to fight climate change, The Big Climate Fightback is encouraging people to talk to their city councils and local governments to get trees planted. And if people have land to plant on, they encourage them to plant trees on their own land as well.

By 2025, the organization hopes to have one tree planted for each person in the country. The intended trees will include broadleaf trees native to the United Kingdom, including oak, hawthorn and birch trees. Trees help fight climate change.

Trees are part of a broader strategy outlined by the United Kingdom. The Committee on Climate Change, the government advisory group for the environment, has encouraged the United Kingdom to be at zero greenhouse gas emissions by 2050. Tree planting will help offset carbon and help the committee reach their emissions goals. Part of this target included planting trees across England, but the country only reached 1,420 hectares of its 5,000 goal for 2018.

The Chief Executive of the Woodland Trust, Darren Moorcroft, acknowledged that tree planting alone wouldn’t be enough to help climate change, “As individuals, we all need to do much more to reduce our impact on the planet by cutting emissions and reducing pressure on resources.”