Good News! Schools, Hospitals, and Other Institutions Across America Are Going Meatless 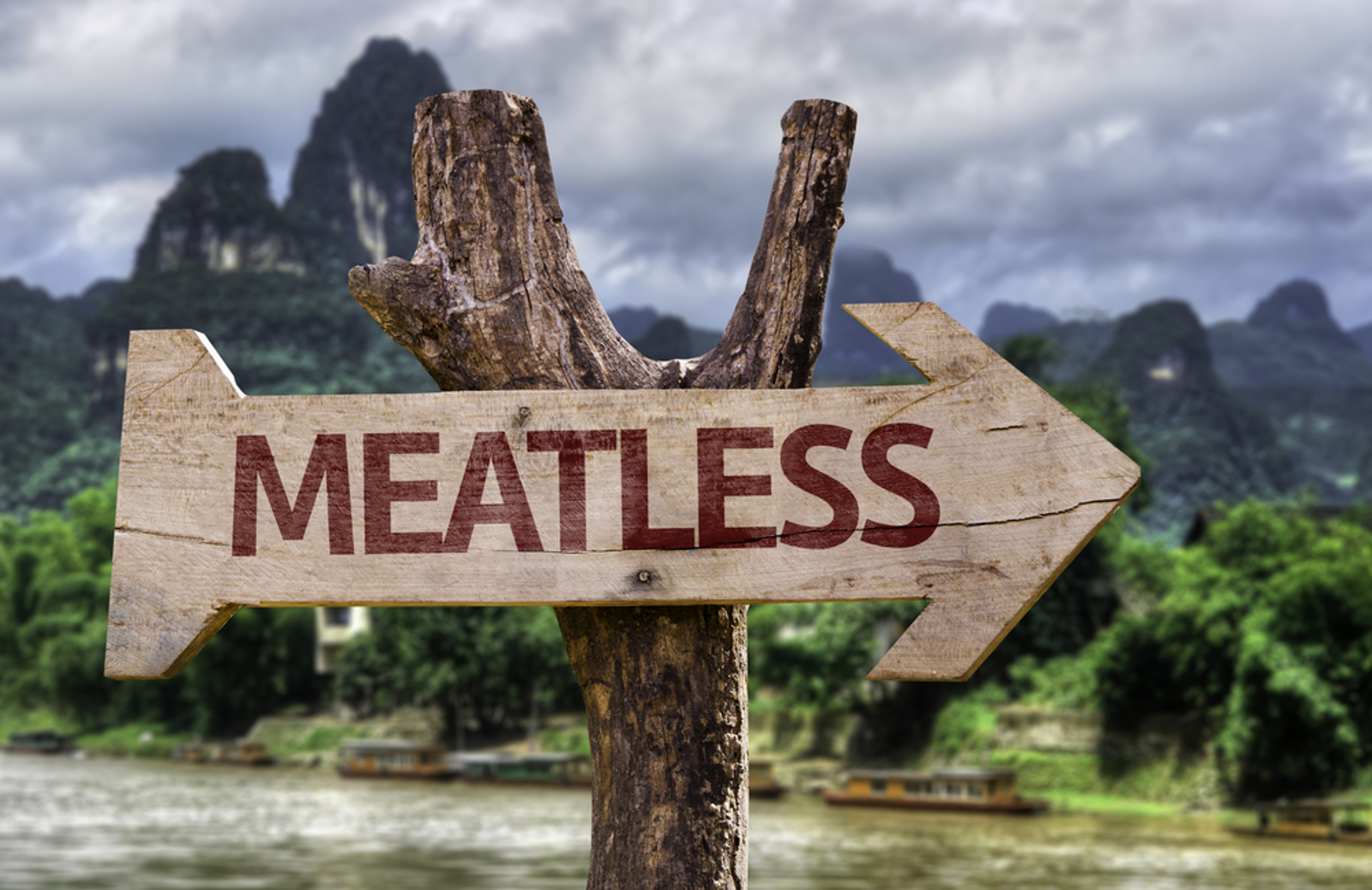 The concept of “Meatless Monday” is not a new one. The whole idea behind the campaign is to challenge and encourage people to leave meat off the menu for one day a week to benefit their own health and that of the planet. It’s become a huge hit and Meatless Monday has become a trending hashtag across social media, and whole cities have joined in the effort, declaring Mondays meat-free days. Countless offices and schools have opted to participate – and the impact that this single meal swap has had is enormous!

The Humane Society of the United States (HSUS) has been on the frontlines of promoting Meatless Mondays, and has successfully helped transform whole school districts (such as the L.A. Unified School District), corporate cafeterias, and hospital menus to feature meatless dishes once a week.

A study into the impact of the HSUS’s Meatless Monday campaign across 263 school districts showed that in the past five years alone, meatless meals have helped keep over 600,000 tons of carbon dioxide out of the atmosphere – that’s equivalent to driving 1.4 billion miles! Not to mention, they’ve helped save around 10.3 million farm animals. While just swapping meat out for one meal might not seem that significant, this alone shows just how impactful it truly is.

In a recent episode of #EatForThePlanet with Nil Zacharias, Kristie Middleton, who is responsible for much of the HSUS’s Meatless Monday campaign, explains how she has been able to work collaboratively with school administrators, parents, chefs, and corporate partners to help make plant-based menus a reality.

Kristie is the managing director of Farm Animal Protection for The Humane Society of the United States as well as the author of MeatLess: Transform the Way You Eat and Live — One Meal at a Time, and she has dedicated the bulk of her career to raising awareness for the many health, animal welfare, and environmental benefits that come with eating a plant-based diet.

In this conversation, Kristie gets into the growing demand for plant-based foods in the food service space and how schools, hospitals, the military, and other public and private institutions are not only cutting their carbon footprints but saving money by dedicating one plant-based meal a week to their menus. As she explains, while they may have faced initial pushback from some of these institutions, with the help of a comprehensive chef training initiative – and really great food – she has seen an overall positive response, and some institutions have even implemented meat-free Wednesdays and more!

Current food trends and consumer demand are all aligning around plant-based food, so it only makes sense that top food service providers would follow suit by offering more options. Thanks to the help of Kristie and the HSUS team, it is easier than ever to provide training and support to enable this much-needed cafeteria transformation.

If you want to learn more about how Kristie is helping transform mystery meat days to Meatless Mondays in cafeterias across the U.S., listen in!