How Our Plastic Pollution is Threatening Orca Populations 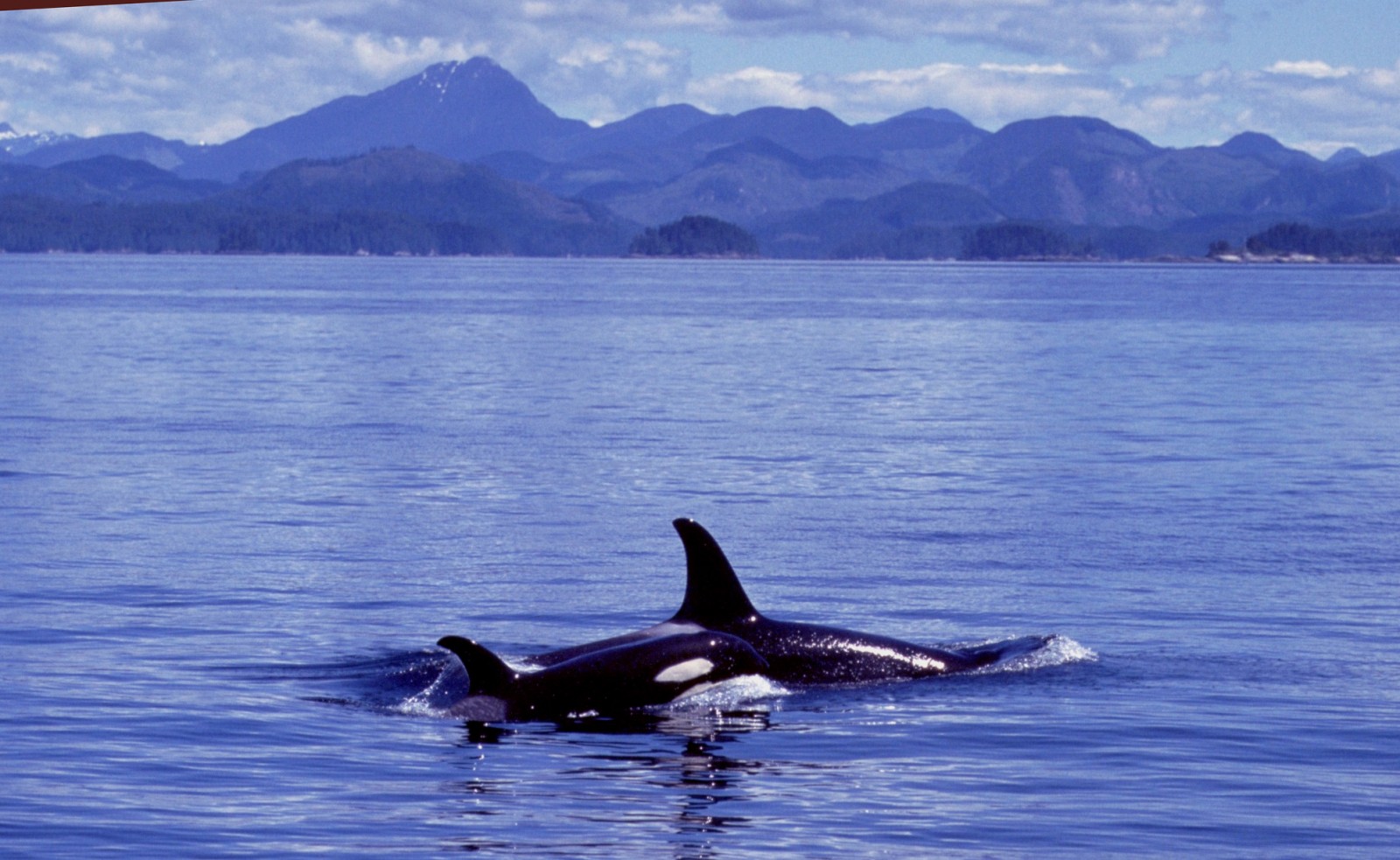 The dawning of a new era, dubbed the Anthropocene, has been making headlines lately; the impact humans are now making on the earth will leave lasting traces in the planet’s geological memory.  Millions of years from now, our era will be clearly delineated by the remnants of concrete, aluminum, and plastics; plus elevated levels of greenhouse gases, nitrogen and phosphorus from agriculture, and radioactive isotopes left in layers of rock and ice. 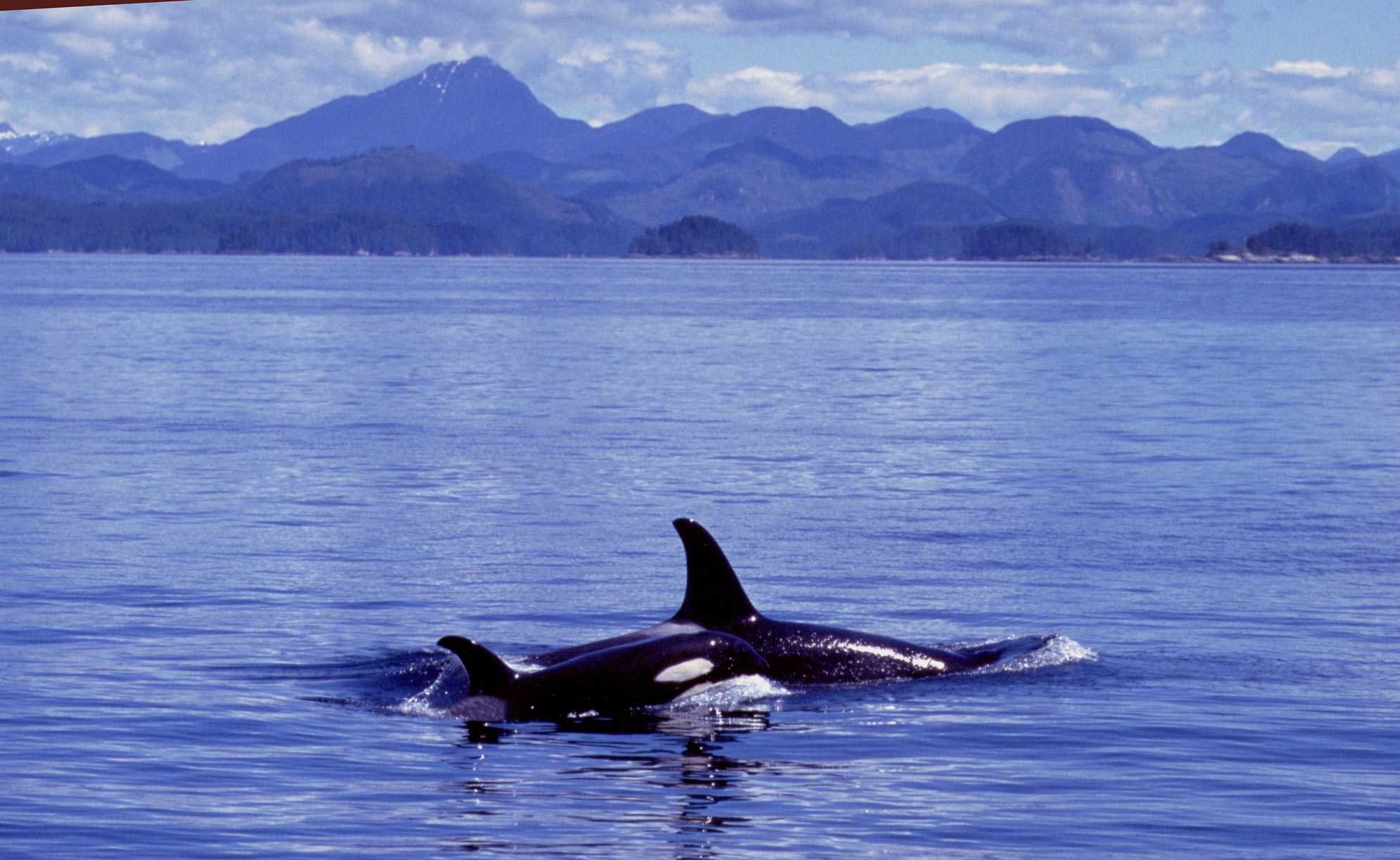 Along with the Anthropocene news, several high-profile orca deaths have also made the news in recent months.  The unusual case of an orca beached in South Africa gained international attention when a necropsy revealed she had a belly full of trash.  Large pieces of plastic, including yogurt containers and food wrappers, were found in her stomach with other non-digestible items.  Orcas off South Africa typically eat other marine mammals, large fish, or squid, and while researchers are unsure if the plastic was the ultimate cause of death, it likely aided in her demise.  Some scientists believe she became separated from her pod, possibly because of an illness, and swam into shallow water, where she ate anything she could find in an effort to survive.

Plastics, described as the “greatest threat to marine wildlife,” often dominate the lists of deadly ocean debris, because of their omnipresent nature and very long shelf life.  Even when they do break down, they first become smaller pieces called microplastics, a category including the recently-banned microbeads. Found in many personal care products, their tiny size allows them slip through wastewater treatment plants, and they make their way to the ocean, adding to the growing amount of plastic found in our planet’s water.  Tiny zooplankton mistake the even tinier plastics for food and fill up on them; they get eaten by bigger critters, and so on up the food chain.  In addition to contributing to the problem of marine debris, these tiny particles can also harbor toxic chemicals; pollutants in the water bind to plastic, increasing the toxicity of the microbeads and the impacts to the ocean ecosystem.

Toxic pollution is a major threat to multiple orca populations around the world, from the critically endangered Southern Resident orcas on the west coast of the U.S. to the tiny West Coast Community that inhabits waters around the British Isles; Arctic orcas near Greenland and the resident population of New Zealand.  Recent research indicates that PCBs may be driving orca populations in the North Atlantic to extinction, with levels of contaminants among the highest in the world.

Though bans started in the late 1970s, PCBs are part of the “persistent organic pollutants” (POPs) class of toxins, named for their lipid-loving (they accumulate in fatty tissues) and very stable (they take a long time to break down and disappear) natures.  PCBs are among the most well-known POPs, along with DDT and PBDEs, a type of flame retardant.  DDT and PCBs have been banned in most developed countries for decades, but many developing nations have only more recently, or have not yet, addressed their use – and efforts to phase out PBDEs only started in the mid-2000s.  Even with bans on their production in place, their long lifetimes and ability to move by wind and water mean that POPs are still prevalent in our land and water.  While most countries have addressed production and use, unfortunately, cleanup efforts are sluggish at best.

These contaminants can impair the immune and reproductive systems of orcas, act as endocrine disruptors, and alter development of the brain and reproductive systems.  In well-studied orca populations, concentrations of POPs are significant enough that we can tell where the orcas forage based on the amount of DDT or PBDEs in their system.  Just like the movement of microplastics up the food chain, these toxins are absorbed by creatures at the base of the ecosystem, then eaten by bigger organisms, and gradually increase in a process called “bioaccumulation.”  Orcas, apex predators in the marine ecosystem, are the recipient of an entire food web’s concentration of contaminants.  Today’s calves, born years after the highest usage of most POPs, are still heavily impacted by these toxins through nursing, when their mothers offload their own toxin loads burning their fat stores to produce milk.  No calves have been seen in the West Coast Community in decades of study, and a small orca community in Southern Europe has only had five surviving calves between 1999 and 2011.

The Threat of Entanglement

Sadly, the West Coast Community now consists of only eight members after the recent loss of a female orca to another significant human-caused threat: entanglement.  Lulu, as she was known to researchers, beached on the Isle of Tiree in Scotland late in 2015 with evidence of a chronic entanglement around her tail.  Though orcas aren’t one of the most commonly entangled species, they can be injured or killed by ropes in the water.  Another orca washed up last year in California with line and fishing gear wrapped around his fluke; and in a memorable incident in the summer of 2014, a young orca from the threatened Northern Resident community was freed from a net while her family anxiously waited nearby.

Plastics, toxins, and entanglements are just a few of the major threats to orca populations worldwide, and in many regions we still don’t know enough to understand the effects on these iconic and remarkable whales. 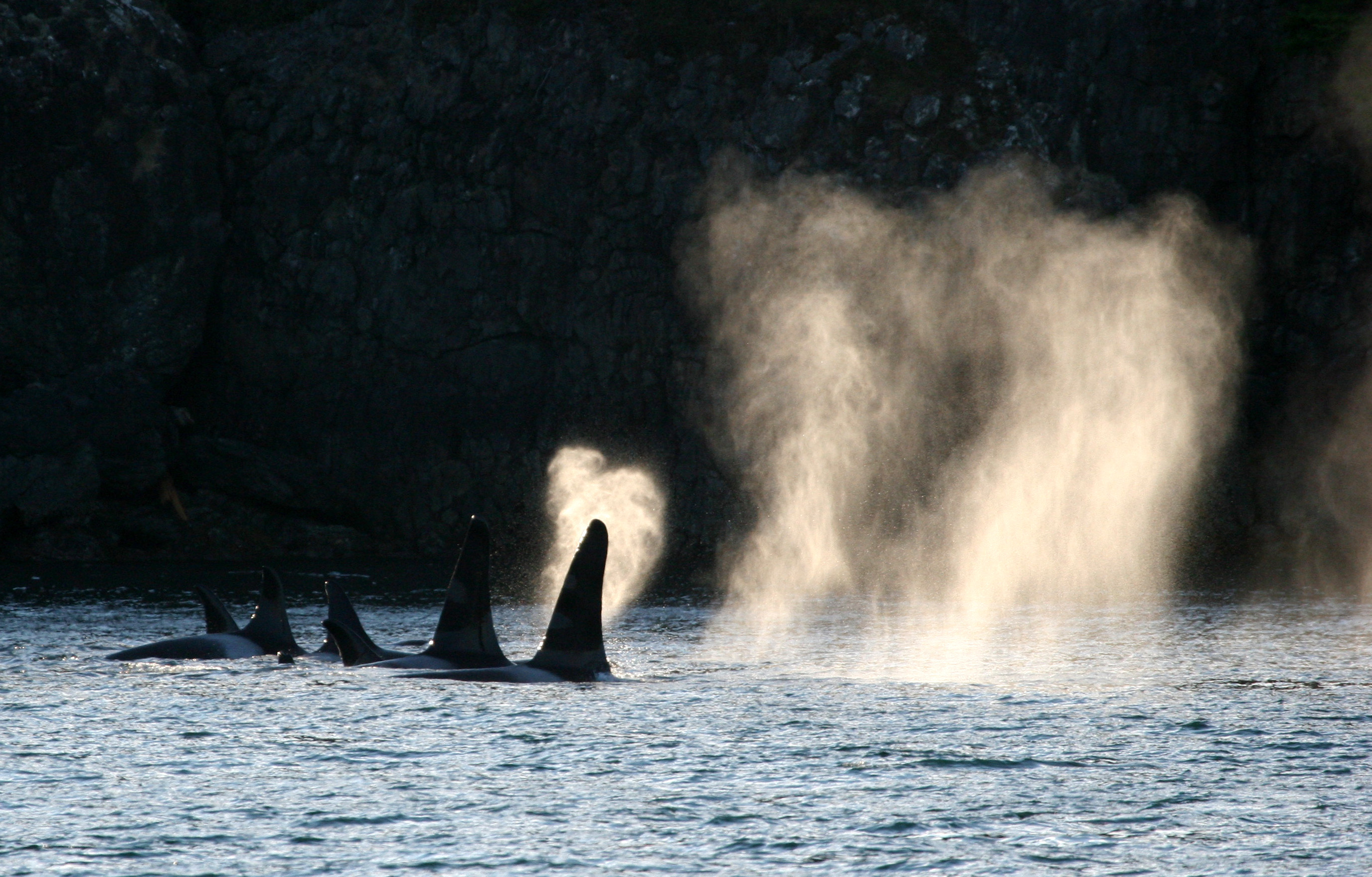 While researchers collect information and learn more about what orcas need to be healthy and thrive, here are some ways to help lessen our impact on the ocean:

Learn more about how WDC helps whales and dolphins around the world, and support our orca conservation work.