Only 1% of Fliers Produce Half of Global Aviation Emissions 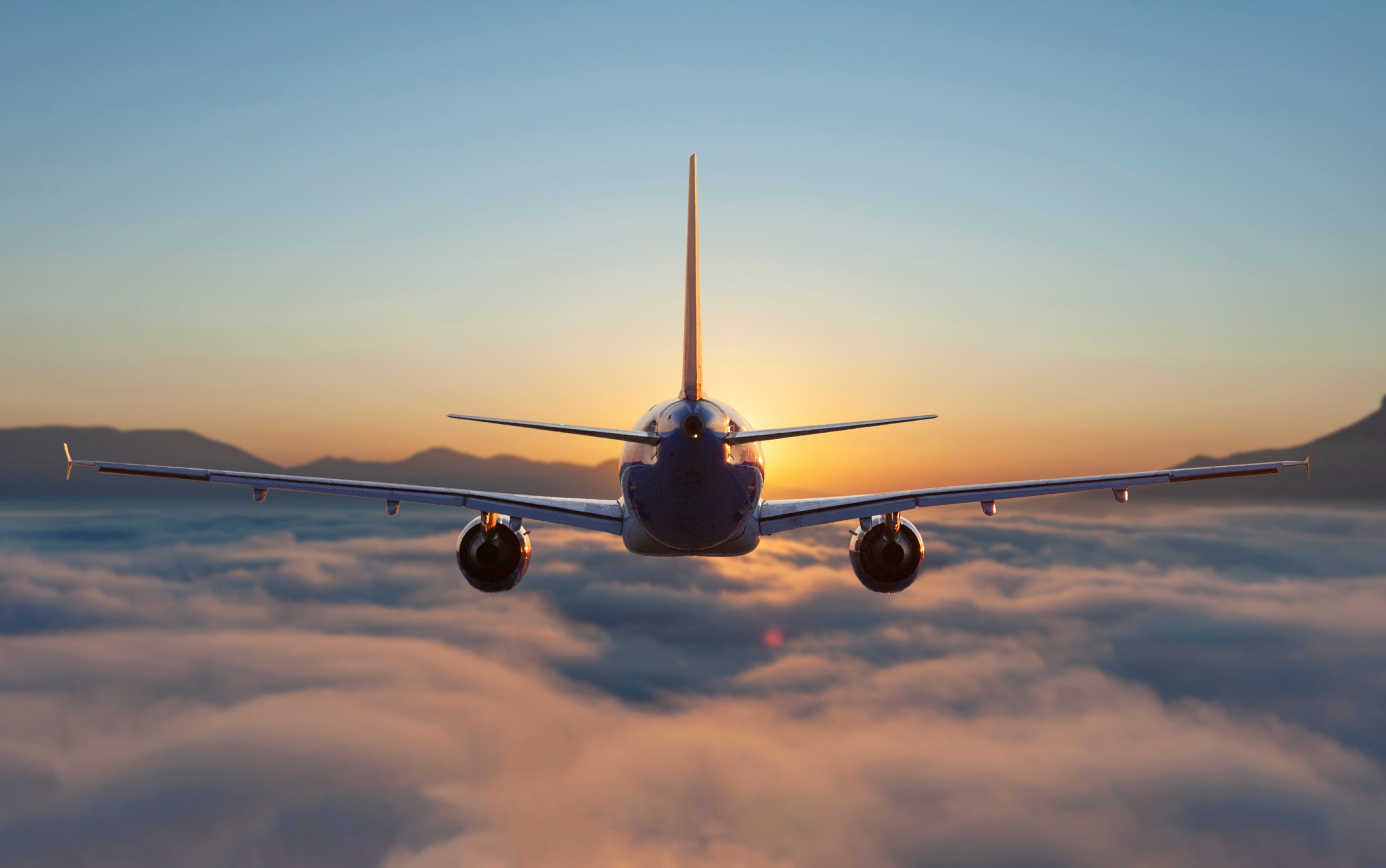 Just 1% of the world’s population is the reason behind over half of 2018’s total aviation emissions, according to a new study. With 11% of the population traveling by air in 2018 and 4% traveling abroad, the disparity among passengers is stark.

Aviation is responsible for 2% of global carbon dioxide emissions and that number is expected to increase, according to The United Nations’ International Civil Aviation Organization. Apart from carbon dioxide, air travel also emits nitrogen oxides and contrails, which are harmful to the environment and human health.

Stefan Gössling, a professor at Sweden’s Linnaeus University and leader of the study, told CNN, “Contrary to the narrative that airlines are planting that virtually everyone is flying, we are able to show that it’s actually just a minority of the world’s population. There is a distribution problem that nobody wants to raise. In a world that seeks to reduce carbon emissions, we need to look at those emitting the most.”

According to Gössling, a smaller group called “super emitters” are those that fly about 34,000 miles per year are responsible for a significant source of those emissions. These residents are located in countries including Luxemburg, the US, Singapore, Saudi Arabia and Canada. Emissions from private air travel can equal 7,500 tons of carbon dioxide annually.

This research, “highlight[s] the lack of and need for aviation climate governance — possibly at national and regional scales — to tackle emissions from aviation,” researchers shared.

Read more recent news about emissions in One Green Planet, check out these articles: