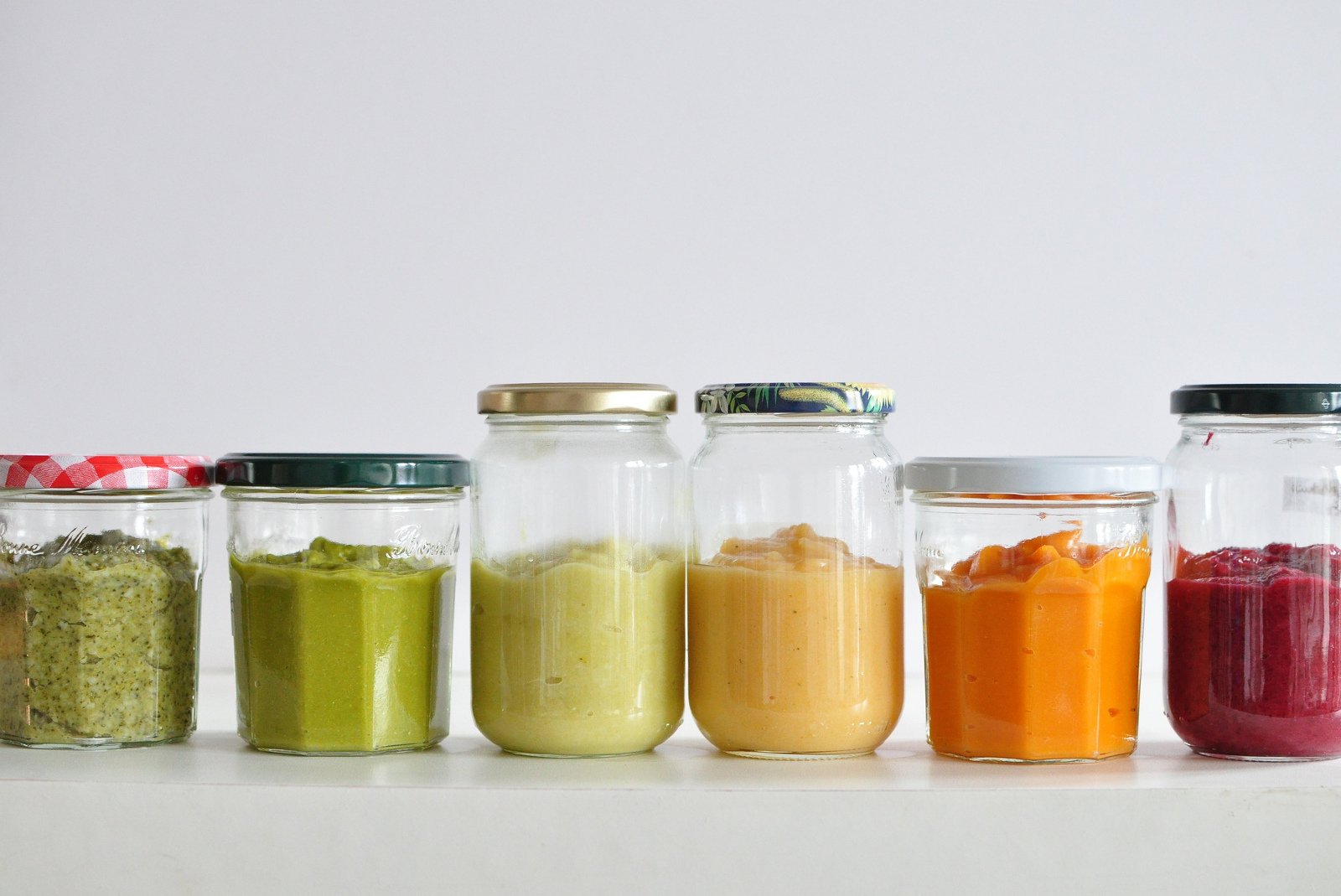 Plastic is everywhere these days. Just think about your day so far. You probably woke up and reached from a plastic tube of toothpaste, brushed your teeth with a plastic toothbrush and then wrapped your lunch in a plastic bag, packed a plastic water bottle and then walked out the door for work. This is all before your day has even begun, and plastic already made an appearance in multiple ways. Plastic is so pervasive in our world that we don’t think twice when we encounter it. But more and more it is becoming apparent that maybe we need to think twice.

In the past 30 years alone, the amount of plastic produced worldwide has increased by 620 percent! On average, that equates to 300 million tons of plastic a year. Of this 300 million tons, about 8.8 million tons find their way into the world’s oceans where they are left to slowly photodegrade into smaller pieces – and by slowly, we mean over the course of 100 to 1,000 years. When you consider the huge volume that is added to the oceans every year and the fact that plastics never really “go away,” we find our oceans crowded with a massive soupy mixture of harmful plastic products. This sadly has a massive impact on the marine animals who call our oceans home. Around 700 marine species are in danger of extinction due to entanglement, ingestion or general pollution caused by our plastic trash.

We have dug ourselves into a veritable plastic hole, and if we don’t start to reduce our reliance on plastic, we can only expect this problem to get worse. However, the thought of giving up plastic or choosing to use reusable items in place of disposable seems like a monumental task to some people. The funny thing is, a mere 40 years ago, the amount of plastic we used was miniscule. If you go back 20 years before that, commercial plastics didn’t even exist! So how is it that we, as a society, could go from not even having plastic to feeling as if we cannot live without it?

While there might be something to the belief that we improve ourselves and our lifestyles over time, in the case of plastic, perhaps this doesn’t ring true. In an effort to help ourselves, marine animals and the future generations that will inhabit the planet, we need to take a page from our grandparents and the generations that came before us to eliminate our reliance on plastics.

Here are a few tokens we could all stand to learn from an older generation to ensure the success of future generations:

1. You Can Shop Without Plastic 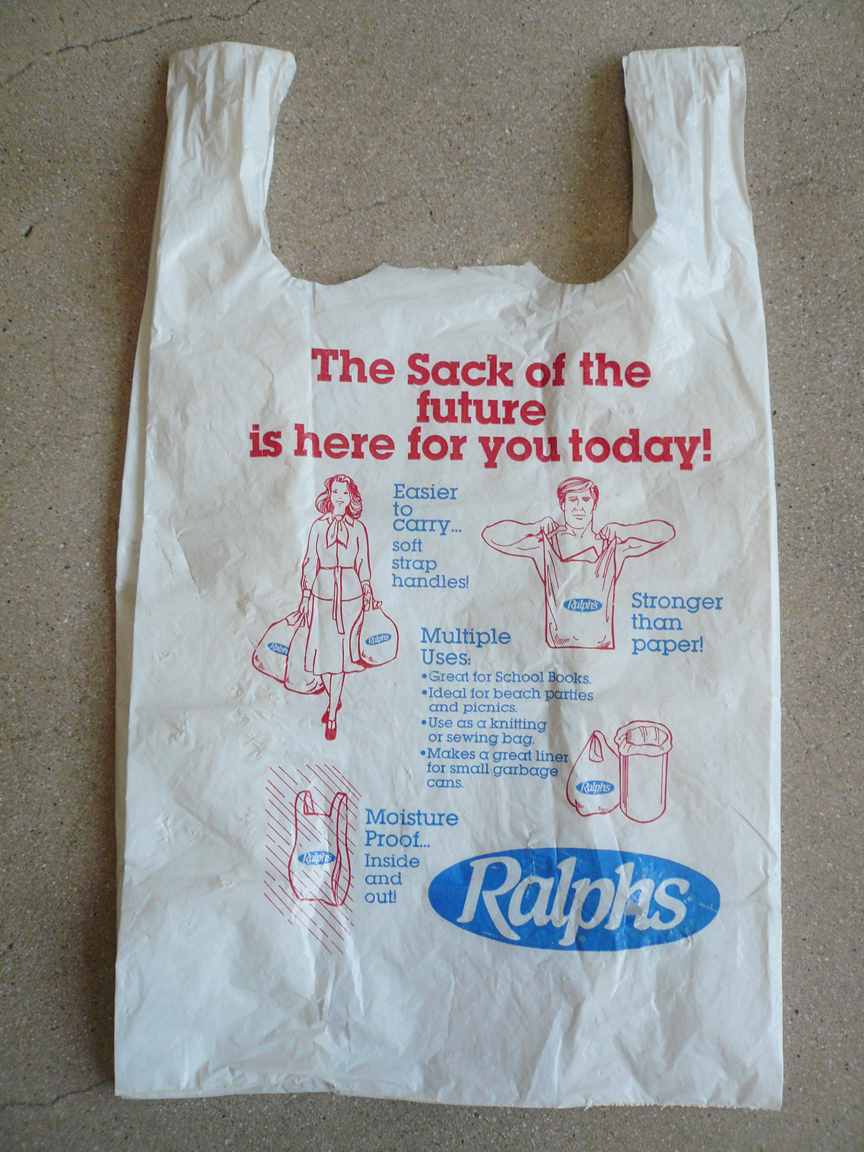 jericl cat/ Flickr
Walking into a conventional grocery store today is a reminder of just how reliant the shopping experience is on plastic. Food is stored in plastic bags, plastic trays, plastic wrap, and plastic containers. Beverages are often sold in plastic bottles and jugs, or at least in a cardboard container with a plastic cap. And once you go to checkout with your groceries, your purchases will most likely be sent home with you in plastic shopping bags.
Advertisement

Despite the dominance of plastic, people used to get by just fine without this material impeding on their shopping experience. Plastic bags only came to grocery stores during the 1960s. Saranwrap was introduced in 1933, Tupperware in 1946, and the Ziploc bag in 1954. With plastics so easily available and at affordable prices, it’s no wonder that people clung onto the new and easy way of life that plastic provided.

Yet, people before the introduction of plastic were still able to shop and eat without the material. Cloth shopping and produce bags, glass jars, metal containers, and buying in bulk are some tried and true ideas for living plastic-free from generations before us, and they’re still valid ideas for having a plastic-free shopping experience today.

2. We Haven’t Always Been a Throw-Away Society

The introduction of plastic into our everyday lives also ushered in an era characterized by a “throw-away” attitude in regards to goods and resources. While American today do recycle more than they did in the 1960s, they are also producing roughly double the amount of garbage that ends up in waste disposal systems.

While acknowledging the damage that plastic waste is doing to our planet as a result of the throw-away society we now live in, we must ask ourselves if our identity and actions are in line with our values. Has changing our relationship around resources made us and our environment better, or has it created more trouble than it’s actually worth?

Before everything was so easy to replace or made in a quick disposable version, people valued the quality of the items they purchased. Rather than buying 10 cheap items that would likely break down within a few months’ time, people would purchase high-quality, durable items that would survive for years – if not decades. Even items that did eventually wear out, rather than trashing them, there was always a longer lasting solution – like sewing patches on clothes or seeking out a professional repair shop to mend any damage. Can you imagine how many items you could have saved this year alone, if you had chosen to invest in repairs rather than throwing them out?

3. Plastic Isn’t the Only Option

Before plastic became the be all and end all of nearly every manufactured good, humanity was actually quite creative in utilizing a variety of materials for the goods they used on a daily basis. Items that today are made of plastic may once have been made of wood, metals, shells, rubber, or porcelain. And while not all materials used were always sustainable (more on that later), the simple fact that man had a diverse array of solutions for manufacturing goods is a testament to our creativity and innovation.

Now that plastic has replaced so many of the materials we once used; one is left to wonder if we’ve lost a degree of our ability to create and utilize novel solutions for the problems that we face. It’s obvious that humanity once embraced diversity in manufacturing, but that characteristic now appears to be replaced by a reliance on simplicity and one single material – plastic. Maybe it’s time to consider other materials to use in manufacturing, and to let plastic fall by the way-side? 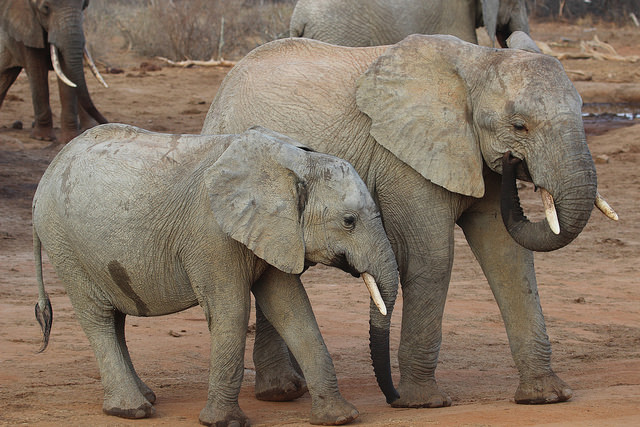 Richard Probst/ Flickr
So, generations in the past may not have used plastic at all or, at least to the extent that we are using it today. That, however, is not to suggest that all materials used in the past were sustainable.

Before plastic, one material that was often used for a variety of purposes was ivory. Ivory, of course, comes from the tusks of elephants which has historically led to the slaughter of far too many animals. The keys on organs and pianos, billiard balls, and decorative trinkets are just some of the most common uses of ivory around the world. And while a worldwide ban on the ivory trade was put into place in 1989, illegal poaching of elephants continues at the tune of 33,000 animals killed every single year.

Now, what can ivory teach us about plastic use? A lot, actually. From this example, we can see that reliance on a particular material that is unsustainable and ecologically destructive ends up having lasting environmental effects. In recent years, there has been a concerted effort from international governments to ban the ivory trade in an effort to save the elephant. Unlike ivory, the impact of plastic on our oceans is not readily seen on land, but it is having a similarly destructive impact on marine animals. Our inability to seek more sustainable solutions for our problems, whether this involves plastic or another environmental issue, will end up hurting wildlife as well as us in the end.

While it’s easy to live in the here and now, we must not forget the way of life that others led before as it has a lot to teach us. And while technological innovations have certainly provided us with improvements to medicine, food, safety, transportation, and communication, it is important to keep perspective on some of the unintended consequences that a number of these innovations might carry. Plastics are one of the major inventions that have defined the last few decades, providing a degree of convenience at a greater degree of environmental destruction. Remembering that life was and is possible without plastics is key to helping us pursue lifestyles that now break away from this material. It is possible to be plastic-free.