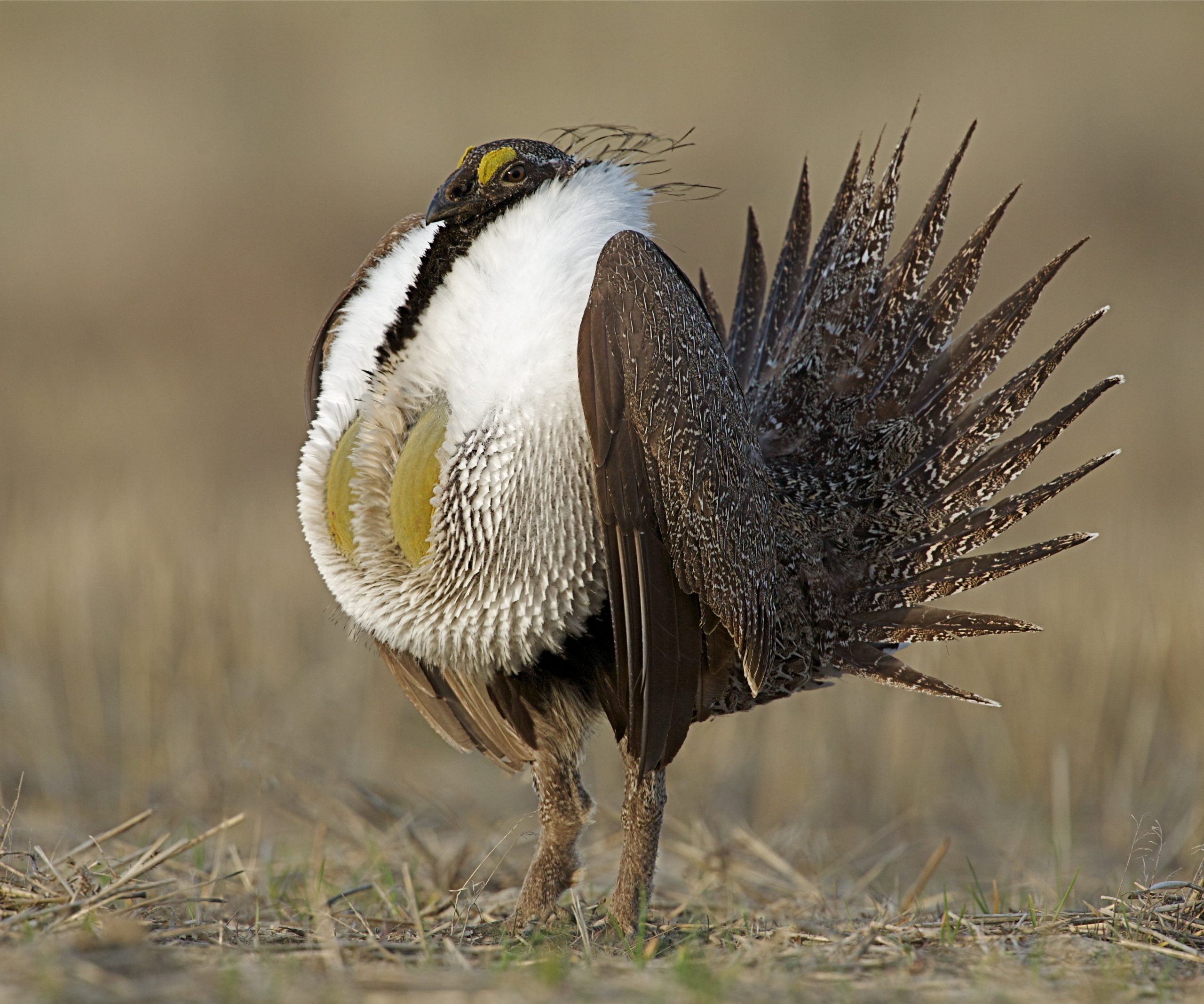 Kanye West‘s Wyoming ranch might present a problem to the sage-grouse, a local bird. A Mother Jones article highlighted how West’s planned ranch expansion could threaten their habitat. It’s also an excellent case study in how the current Trump Administration’s lack of environmental protection and care is harming animal life.

Cody, Wyoming, is where West and his family have a ranch. It’s also an important settlement area and habitat for the sage-grouse. West applied for permits to expand the ranch to include several new structures, including a 10-bedroom 52,000 square foot property. The space where West’s building would sit is key sage-grouse habitat, an area already marked by the state as key to survival.

The Trump administration removed a bipartisan agreement made during Obama’s presidency to protect the sage-grouse and began allowing extensive oil and drilling permits in the area.

Jayson O’Neill, director of Western Values Project, a conservation group focused on the West, told Mother Jones, “By saying, ‘We’re no longer going to honor that agreement, that handshake,’ the Trump administration just gave the signal to all the other governments, associations, oil and gas, it’s the Wild West again.”

The sage-grouse and other local animals provide key ecosystem services to the area. “When we make those one-off decisions without looking at the holistic picture of the habitat degradation, it’s slowly and surely death by a thousand cuts for this species and the 350 other species in that habitat,” O’Neill said.

Read more about Trump’s attacks on the environment including the Safe Drinking Water Act and plans to allow oil drilling in the Arctic National Wildlife Refuge.

Sign this petition to Demand the Trump Administration to Restore NEPA