Is a Cure in Sight for the Ocean’s Dying Coral? 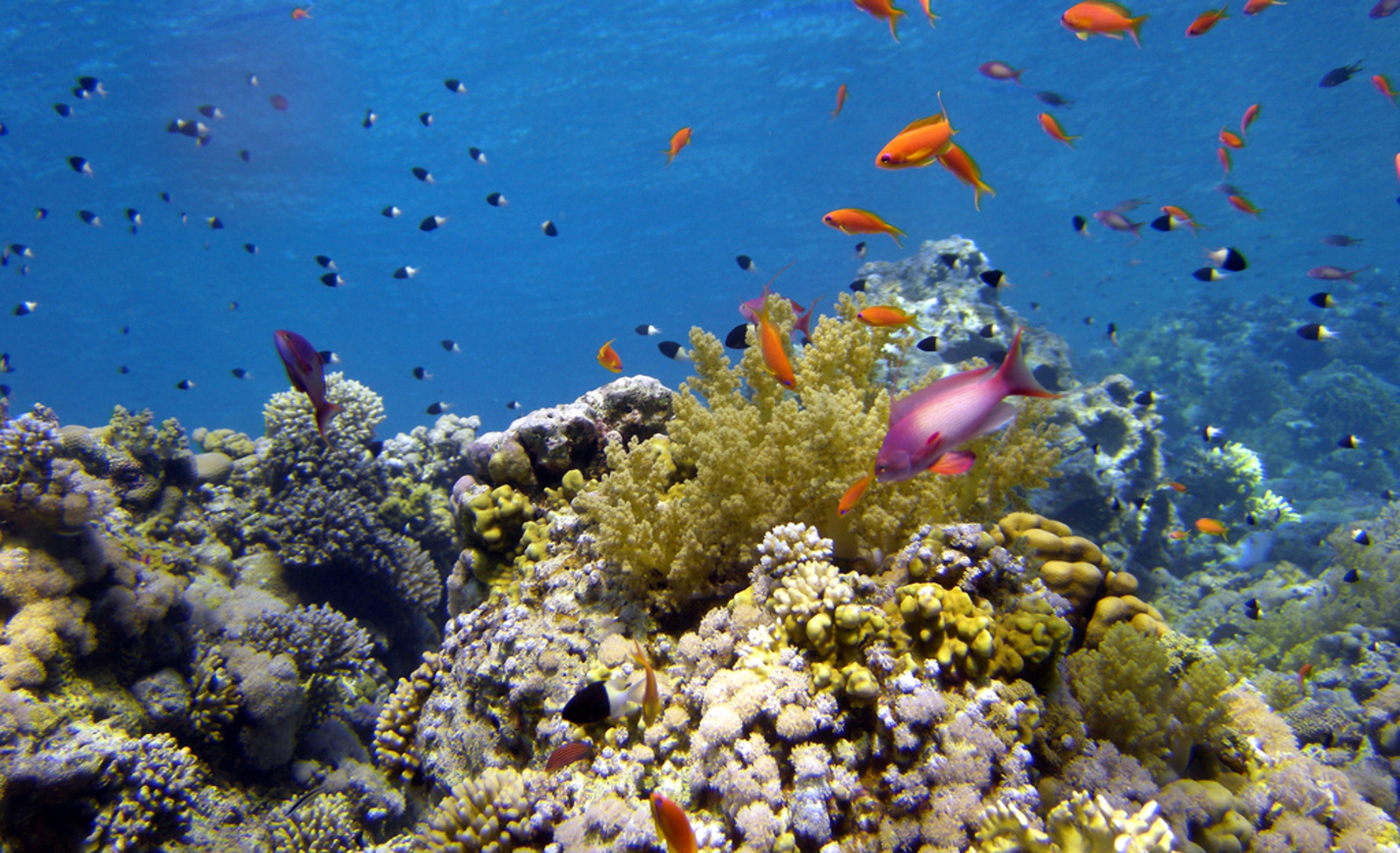 Coral reefs in the Pacific and Indian oceans are showing early signs of suffering a mass bleaching event that was forecast earlier this year, experts say.

But a remote strand of Pacific reefs represents an “experiment” in how coral reefs — among the largest and most biologically diverse living structures on Earth — can recover from widespread bleaching.

Coral bleaching happens when coral loses a species of photosynthetic algae that live on it and which supply much of the coral’s food; losing the algae turns the coral white. Starved of its sustenance for too long, the coral can die.

“Most shallow-water coral are white and without their partner algae, which give coral their color, they starve and then they die,” explains Greg Stone, executive vice president at Conservation International. “And when they die, it’s bad — they have to start a whole recolonization from polyps. Potentially hundreds of years of growth get killed, and you have to start all over again.”

The Heat Is On 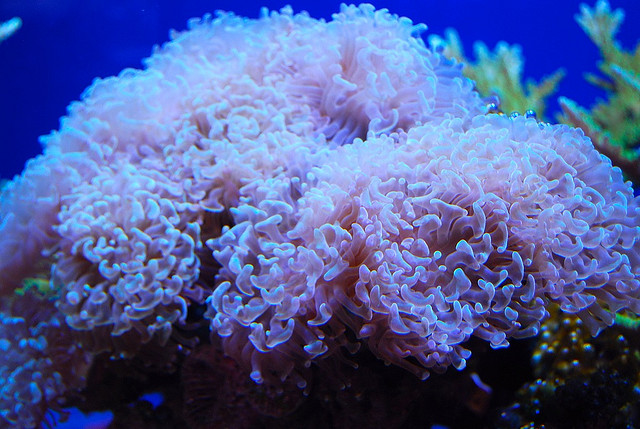 Higher ocean temperatures exacerbated by climate change are mostly to blame for the loss of the algae, “a trend we expect to continue,” he says.

However, a bit of bleaching does not necessarily spell doom: “If the water cools down fast enough, then the [algae] come back and recolonizes the coral, so you can have events where the coral gets white and then revives again,” Stone says. “It depends on how long and how hot.”

Unfortunately, climate change is just one of a host of problems that coral reefs face.

“The way to think about this is like this: Imagine the ocean as a person with four or five serious diseases — cancer, asthma, diabetes, AIDS,” Stone says. “You’re going to die — there’s no way your body can fight that all off.

“And the ocean is sort of the same way. There are four or five serious things that can happen to it … for example, coral bleaching, sediment runoff, overfishing, physical destruction caused by boats or divers — if all that happens, then the reef is going to die. That has happened in places like Jamaica.”

Then the Reef Has a Chance 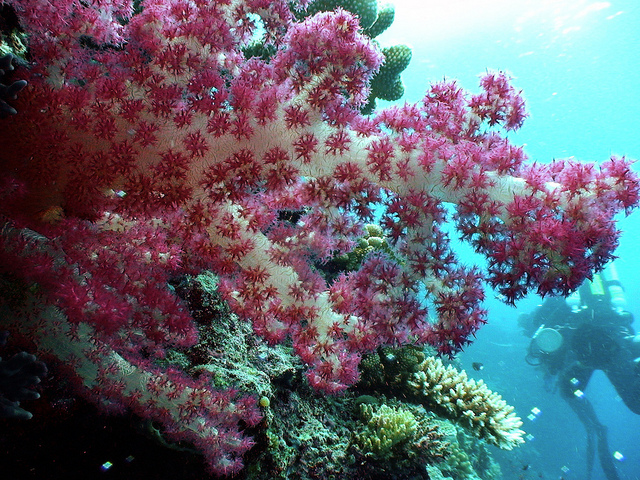 One place that it hasn’t happened? The Phoenix Islands, a smattering of eight tiny atolls in the middle of the Pacific Ocean that include large reef-based ecosystems — and a stronghold of marine biodiversity.

Stone, returning to the medical metaphor, says the remote island chain represents a unique test case for how coral reefs could recover.

“If you have only one disease, modern medicine is pretty good at curing it,” he says. “And in the Phoenix Islands, there’s nothing else going on except heating. There’s no overfishing; there’s virtually no one living there — so it’s really quite an interesting experiment as a sort of control, where we are able to measure the influence of that one impact.”

A bad case of bleaching there in 2002-03 provided a glimmer of hope that coral reefs can indeed bounce back, Stone explains.

“What we saw was that after the most severe bleaching event that had ever been recorded anywhere in the world, with really high coral mortality — as high as 90 percent coral mortality in some places — the reef came back faster than any reef had ever come back. It was able to respond and didn’t have anything else stopping it. Once the water cooled down, it was able to recover.”

With the effects of climate change sticking around for the foreseeable future, Stone says, this is all the more reason that action must be taken to reduce other stresses on the world’s oceans.

“In the Phoenix Islands, we’re beginning to see this model of what’s really an adaptation strategy for oceans: Remove all the stressors,” he says. “And then the reef has a chance of dealing with climate change.”

Easier said than done? Perhaps. But we certainly can see signs of hope for the world’s oceans.