Stand Up to Protect the EPA! The Future of Clean Air and Water for People and Animals is on the Line 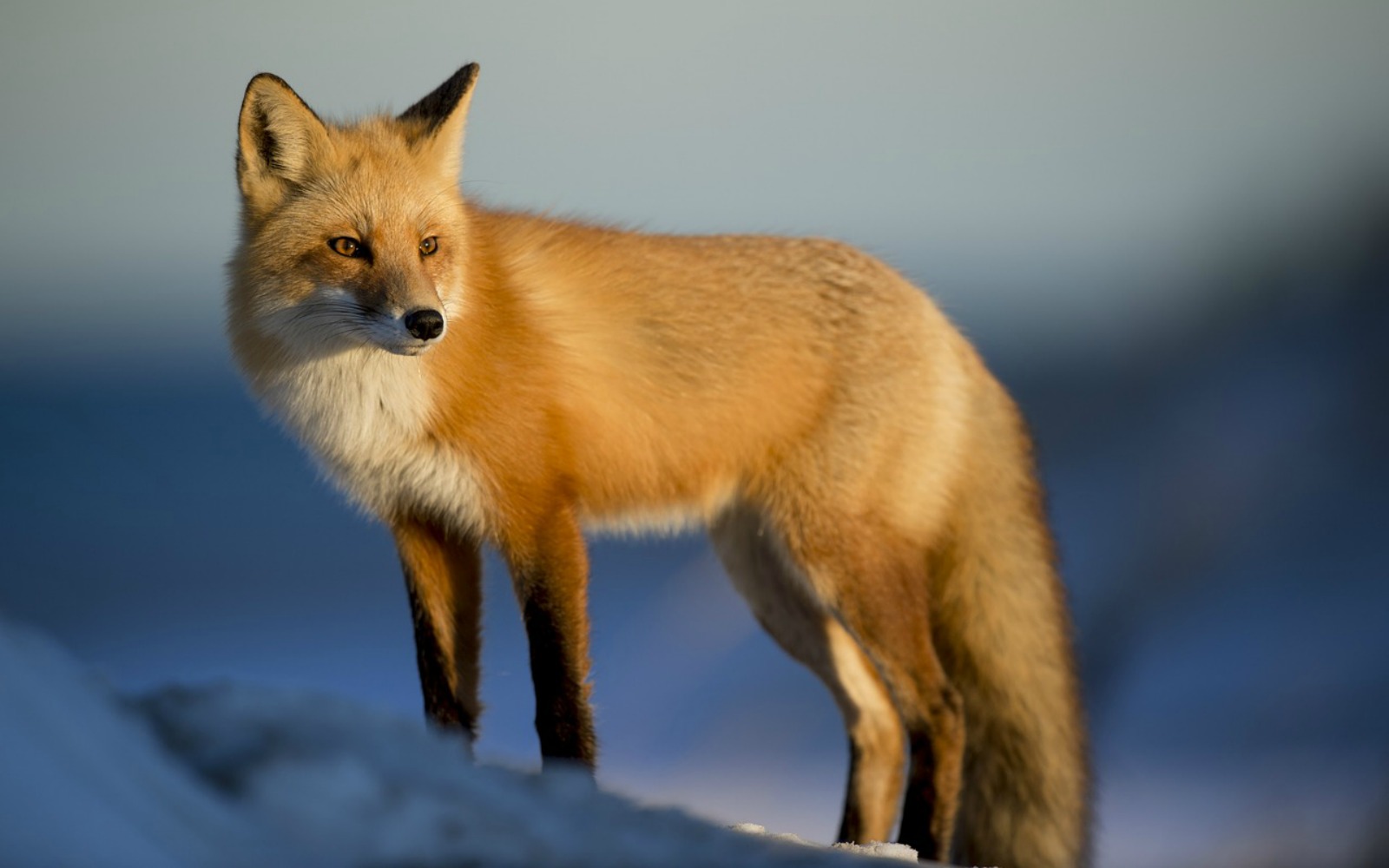 So there is good news and there is bad news. Let’s start with the bad. The Environmental Protection Agency (EPA) is under attack. With Scott Pruitt now the head of the EPA, a man who has sued the very agency that he is now meant to lead at least thirteen times – each time attempting to quash emission regulations designed to protect air and water quality, the integrity of the EPA is under fire. According to a petition on Care2, Congress is now threatening to roll back important EPA protections for clean air and water, and some members of Congress are seeking to eliminate the agency altogether. The administration is restricting the release of data, freezing hiring and grants, working to eliminate rules that protect public health and the environment, and also calling for substantial cuts to the EPA’s budget.

That’s the bad news. And it can feel overwhelming. But here is the good news: you can help protect the EPA. It’s up to us as citizens to hold our U.S. representatives and senators accountable. It is critical that Congress acts to protect the EPA’s programs and funding. This agency is not only important for people – but wildlife also. There have been many cases in which EPA programs have saved species from extinction and made habitat cleaner for the animals we admire.

Join nearly 11,000 other animal lovers in signing this petition on Care2 from the International Fund for Animal Welfare to urge Congress to defend the EPA.

We can’t sit back and allow the EPA to fall apart. We must act now in order to safeguard the natural resources we require for healthy living. Please sign this petition and send the link to your friends and family too. And if you’re feeling fired up, head over to our new petition section to take action on other issues!