How Our Food Choices Can Help Climate Change and Refugees 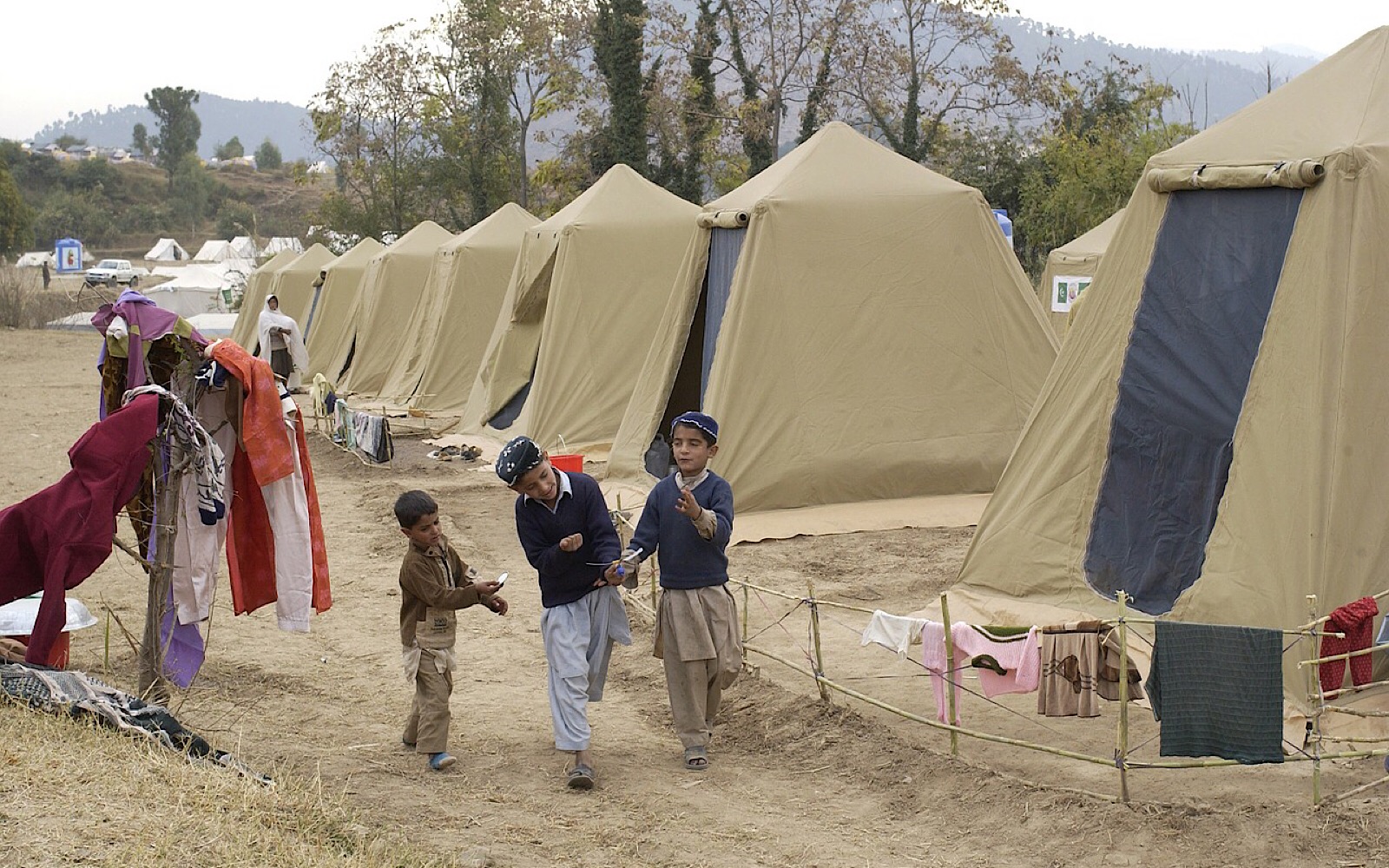 A recent Gallup poll found that a majority of Americans don’t think climate change is going to have a profound adverse impact on their lives.

That may be changing. Many of us now know someone whose home has been burned, flooded, blown down, or otherwise damaged or threatened by an extreme weather event. Even if we don’t know anyone personally affected, we’ve seen video footage of people who are stunned and devastated by the loss of their homes.

Few people think that a “100-year” storm or drought will affect them, but those 100-year events are now happening almost every year. And it’s happening all over the world.

Just watching the news shows that climate change is not a speculative concern for 20 or 30 or 40 years. Climate change is causing real harm now. One of the most tragic direct impacts is the refugee crisis.

Yes. Rising temperatures make droughts deeper, longer, and more disruptive, driving more people off their land. In Syria alone, these droughts have already forced 1.5 million people to leave their dried-up farms and move into cities, desperate for some means to make a living. This disruption and desperation have fed the civil war, causing even more disruption and creating even more refugees.

It is not just the Middle East. Every day, residents of Cape Town, South Africa see the realities of climate change. “X days of water left, save water now,” says one sign, counting down the days until the South African capital runs out of fresh water. Like many other cities, Cape Town is mired in a prolonged drought, the result of higher temperatures causing increased evaporation rates.

Deadly tensions are rising as India’s water supply runs dangerously low in many parts of the country. People here are also getting desperate, and many are being forced to leave their homeland in search of water, arable land, and livable space.

As climate change-driven temperatures and droughts make large swaths of the globe uninhabitable, these crises will only worsen. In a matter of decades, other global megacities like Jakarta, Sao Paulo, and Mexico City could be in the same situation, forcing tens of millions of refugees to try to move to places not willing or equipped to handle them. Retired U.S. brigadier general Stephen Cheney notes, “If Europe thinks they have a problem with migration today … wait 20 years. We’re talking now not just one or two million, but 10 or 20.”

When we think about the causes of this disruptive climate change, most of us think about our cars. But scientists from the United Nations crunched the numbers and determined that the meat industry is responsible for more climate change than all forms of transportation combined. That’s right: the way we currently produce meat causes more global warming than every plane, train, and automobile combined.

This might seem surprising, but consider the many stages of meat production. First, we have to grow lots of extra crops to feed the animals, because animals are very inefficient at converting feed to meat. Growing these extra crops requires cutting down forests to plant more fields.

Despite this clear solution, the trend line is clear and in the opposite direction. Meat consumption is at an all-time high in the United States and many other developed countries. In developing countries like China and India, meat consumption is soaring. Regardless of the negative impacts, it is clear that the average person will eat as much meat as they can afford.

Fortunately, there are now better options than continuing to try to get people to ditch their burgers and steaks for beans and greens. Innovations in food technology have allowed new companies to give meat eaters what they want in a form that doesn’t aggravate climate change or degrade the environment.

Ethan Brown is a perfect example of the new approach. Back in 2009, he was working in clean energy because of his concern about climate change. When he learned about the impact of industrial animal agriculture, he started wondering: what is meat, really? He realized that meat is simply a combination of lipids, amino acids, minerals, and water.

So rather than convincing everyone that they should think more about the climate impact of meat, Ethan decided to create climate-friendly meat from plants.

Ethan founded Beyond Meat to test his hypothesis. He found investors and hired food scientists, plant biologists, chefs, and other culinary experts. Three years later, he and his team proved it is possible to make meat from plants.

When Bill Gates, now an investor in Beyond Meat, tried Ethan’s chicken strips, he said he couldn’t tell the difference. Gates declared: “What I was experiencing was more than a clever meat substitute. It was a taste of the future of food.”

In 2016, Ethan’s team created their next masterpiece, the Beyond Burger, which is designed to cook up and taste like a hamburger. The Beyond Burger is actually sold in the meat case at Kroger, Safeway, and other grocery stores.

Of course if one is not keen on meat alternatives like burgers and sausages, there are the simple climate-friendly foods that have been around since the beginning of time: whole grains, beans and legumes, nuts and seeds, fruits and vegetables. People who eat these kinds of simple, whole foods tend to live longer and are healthier over the course of their lives.

Regardless of if we choose beans and grains or plant-based meat, we can each take steps  to shift away from the industrial sources of meat. Clean protein – like its cousin clean energy – is the way forward if we want a sustainable future.