Ecstasy and The Environmental Impact of Illegal Drugs 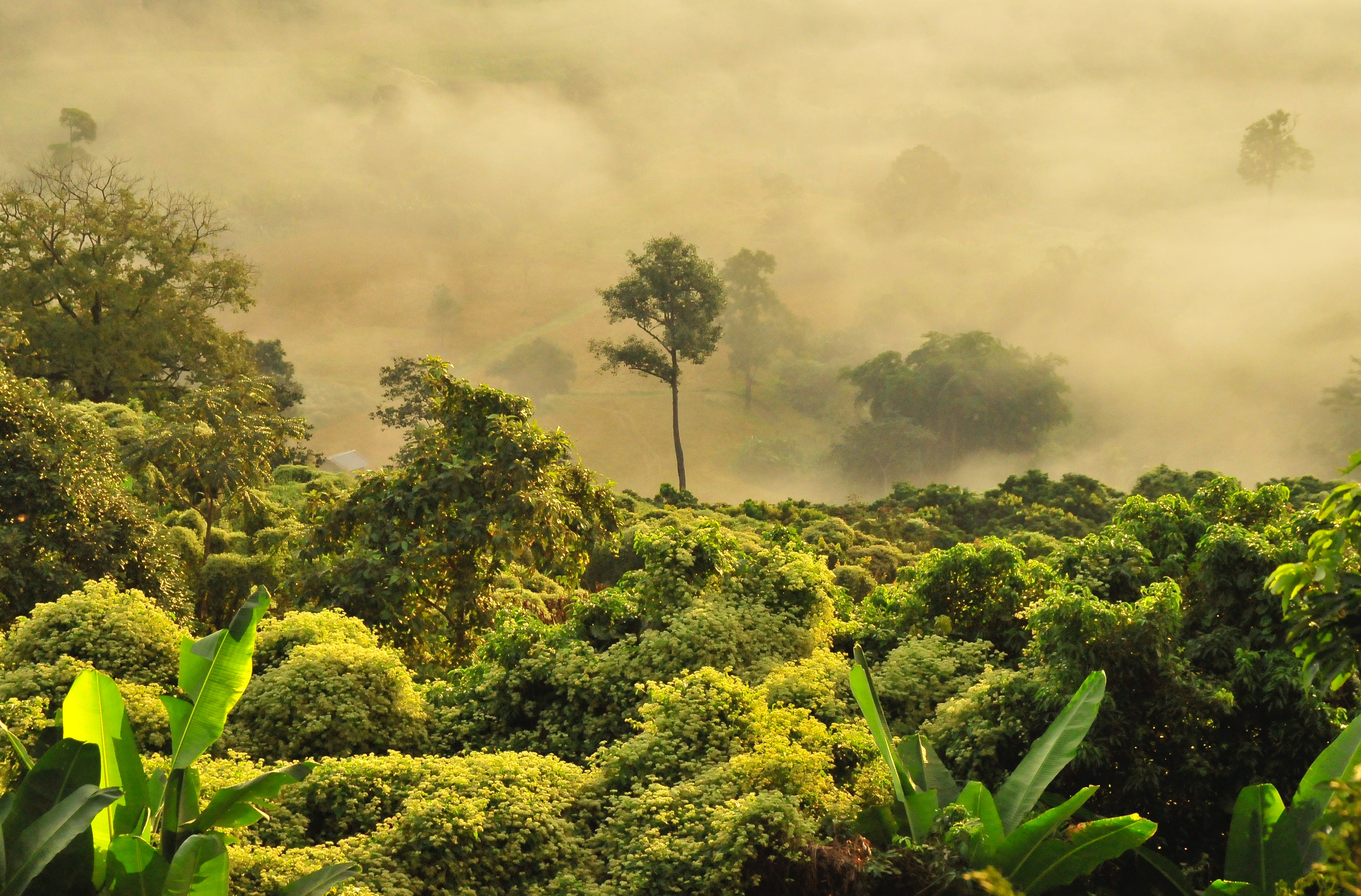 The environmental impacts of cars, plastics and fossil fuels are well know. But what about illegal drugs? MDMA production is listed as an environmental threat. Due to the limited availability of a crucial ingredient, the drug is damaging the environment with its sourcing and production.

MDMA, or ecstasy, is an increasingly popular illegal drug. As of 2014, it was the most widely used illegal drug. MDMA was taken by 12% of American 18-25 year olds in 2018, according to the National Institute on Drug Abuse.

One ingredient that has been linked to environmental degradation. Safrole oil, used in the production of MDMA, comes from a specific tree found in Cambodia. It’s the roots of tree, Mreah Prew Phnom, that contain the oil. And to get to the oil, trees are being destroyed.

The major issue with the oil is in its processing. Four Mreah Prew Phnom trees are cut down to make one 180 gallon barrel of oil. Then, the oil must be heated to distill it so that it can be sold for use in ecstasy. The oil is usually heated with additional trees that have been cut down, sometimes up to six.

Research by non-profit group Fauna & Flora found illegal groups were harvesting the oil for personal gain, and destroying trees in the process. One type of tree that contains safrole oil is protected under Cambodian law. Government and non-profit groups are working together to stop the illegal oil processing.

Governments and non-profits have been fighting this problem since 2009. Tim Wood, who works with Fauna & Flora said of their work to stop illegal processing in 2009, ““This latest enforcement action is part of increasing efforts to protect Phnom Samkos Wildlife Sanctuary and has delivered a heavy blow to those criminal elements that seek to exploit and destroy Cambodia’s forests for personal gain.” In 2015, 3,200 liters were found illegally buried in Cambodia.

The Cambodian forests that are illegally harvested are also home to wildlife, including 50 endangered species.

Read more about deforestation on One Green Planet. And learn about how palm oil demand has led to deforestation and dangerous fires.