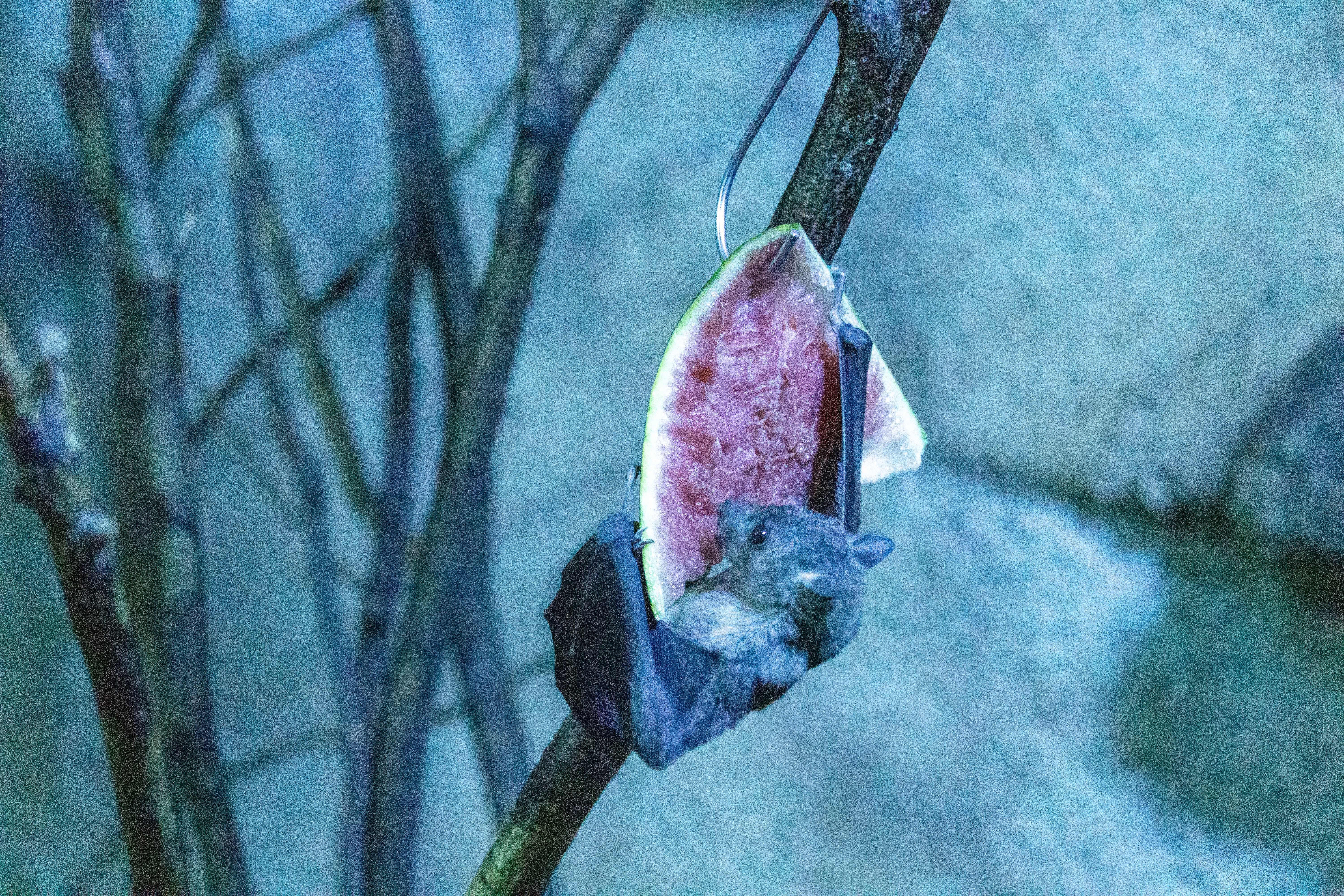 A new study has found that climate change could bring Ebola to places it wasn’t in previously. Using modeling methods to develop a risk model that found areas of previous outbreak were vulnerable to climate change. The model also predicted further outbreaks in Western and Central Africa.

Nature Communications released the study on October 15. Climate change brings higher temperatures and drought. Ebola is transmitted from wild animals infected with the disease and is spread between human-to-human transmission, according to the World Health Organization.

The study found increased contact with animals due to drought and higher temperatures, which could lead to a 1.75 to 3.2 fold increase at the rate human receive the virus. The model goes until 2070.

The study looked at multiple climate scenarios, with slight and significant carbon reductions. Both scenarios led to increased ebola. The virus would eventually carry to other parts of the world through airline travel. Using current flight scenarios from infected areas, the disease could spread to China, India, Russia and the United States.

According to CNN, previous research shows climate change has an impact on ebola-carrying animals like fruit bats. Increased rain could lead to more fruit, which leads to more bats and higher rate of human contact.

Author David Redding told Earther, “Climate change is happening, and we need to know how it will impact disease-carrying species. This knowledge will help us predict the future burden of disease and better plan for it. But climate change is happening in tandem with many other processes such as land-use and human development, so we need to consider these all together and capture how they interact with one another to alter disease risk to human health in the future.”