Deadly Diseases are Increasing Due to Climate Change 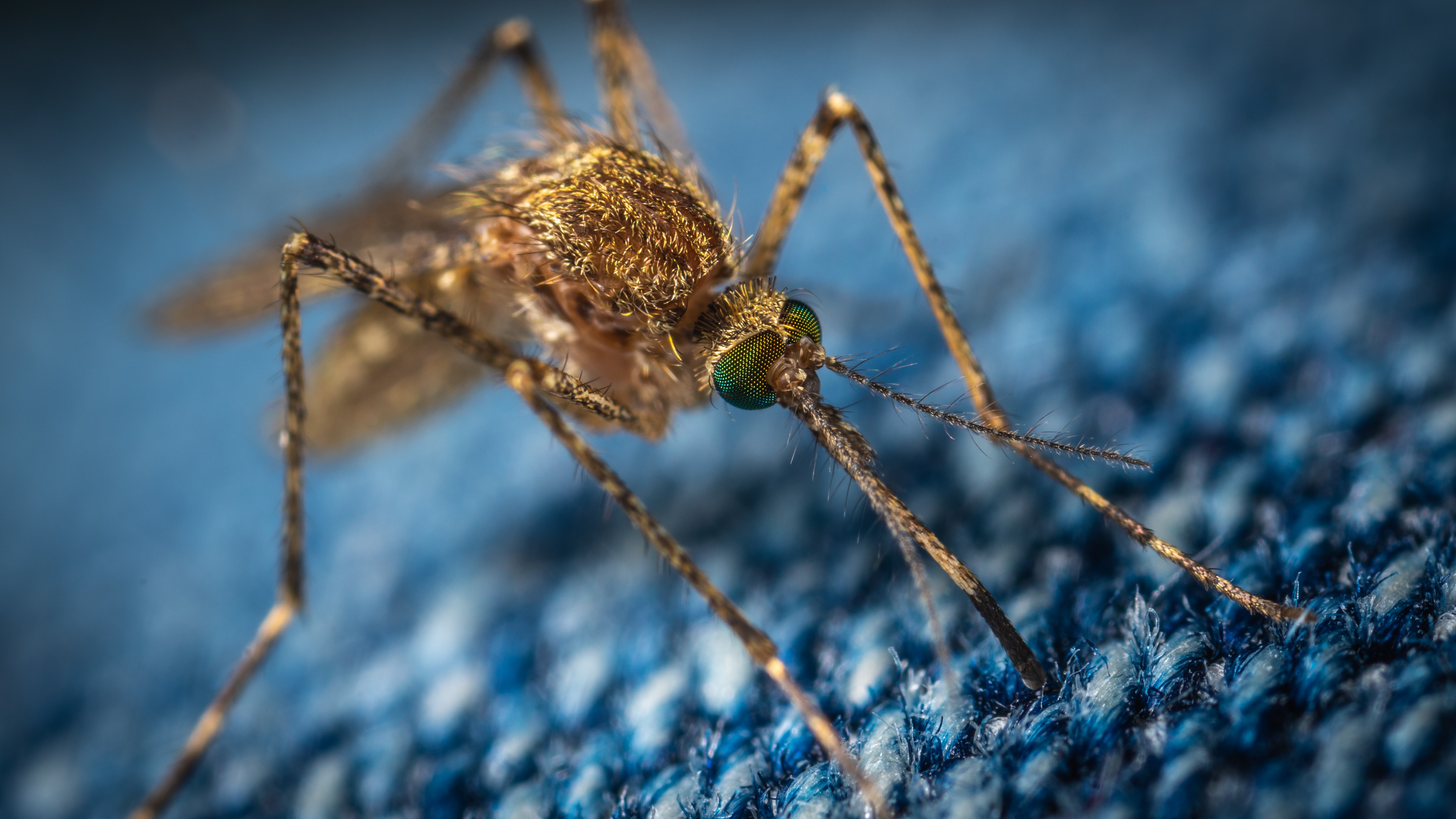 Eleven reported cases of Eastern equine encephalitis have killed people in the United States so far in 2019. This rare and deadly brain disease is carried by mosquitos and is becoming more common due to climate change.

Warmer temperatures are causing an influx of mosquitos carrying the disease. Scientists are counting this among the diseases they worry will increase as climate change gets worse. Factors from climate change-warming water, drought, heatwaves, and flooding- all impact mosquito breeding and populations. Bacteria and microbes in this area also adjust alongside the changes.

And these adjustments bring increases or changes in diseases. Scientists aren’t sure exactly how these changes will manifest. Biology professor Erin Mordecai, who studies infectious disease, says, “We’re poised for lots of surprises.” Of the Eastern equine encephalitis (EEE) outbreak, it’s not officially tied to climate change but Mordecai said, “this is such an emerging story there hasn’t been time to research it yet.”

What scientists do know is what increases or decreases mosquito populations. Warmer temperatures are optimal for mosquitos. They die at the first hard frost. This year’s September had record high temperatures. A longer warm season means more mosquitos.

This mosquito increase also affects any other diseases that mosquitos carry, including West Nile Virus and Dengue Fever. Recent Dengue outbreaks have been reported in Hawaii, Florida and Texas. 167 people died from West Nile virus in 2018, according to the CDC.

Read more about changes about our warming climate in One Green Planet. And read about the activists working to stop carbon emissions.