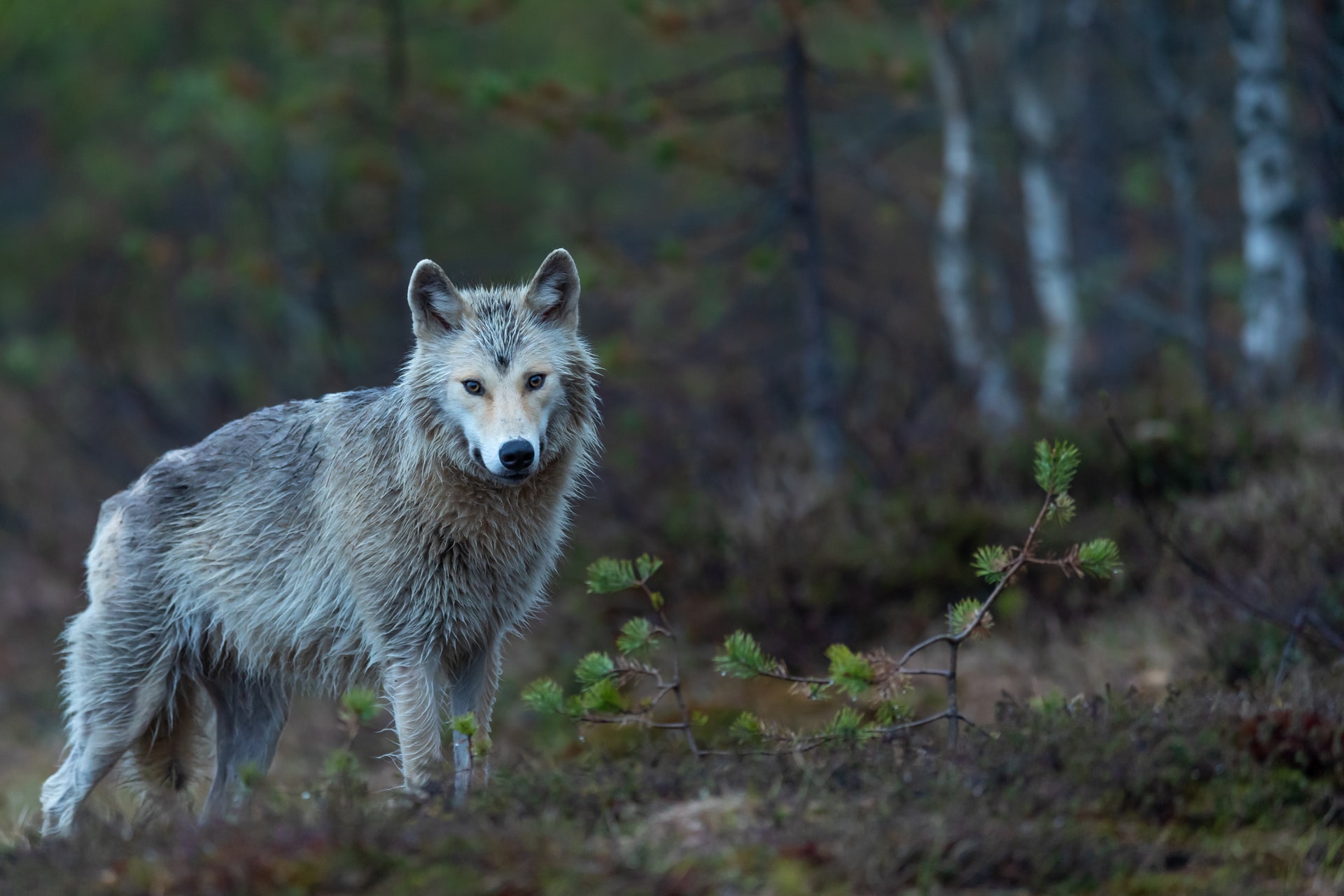 10 conservation groups, including The Humane Society of the United States, Center for Biological Diversity, and Sierra Club, have filed a lawsuit over Idaho’s wolf trapping laws that not only kill wolves, but also endanger grizzlies and lynx.

Idaho recently increased the number of wolves that could be legally trapped and killed each year from 1,200 to 1,500, which is 90% of the state’s gray wolf population. Not only will this harm the population of gray wolves, but it also puts other species in danger as more unsupervised traps are permitted.

The groups have requested that the wolf trapping pause while the case is considered.

Andrea Zaccardi, a senior attorney at the Center for Biological Diversity, said, “It’s sickening that Idaho has approved what amounts to unregulated hunting and trapping in an effort to wipe out its wolf population. Other animals, like federally protected grizzly bears and lynx, will be injured or die in these cruel traps and snares. The state’s disregard for all of their lives is outrageous and unacceptable.”

Both grizzlies and lynxes are protected under the federal Endangered Species Act, and wolf trapping laws are directly impacting and endangering these two species.

Trapping is a cruel hunting method that causes animals to suffer for long periods of times while stuck in the traps. They also do not guarantee that one specific species will become entrapped. A trap can capture any kind of animal that happens upon it whether that be a grizzly bear, lynx, wolf, or domestic dog.

These kinds of hunting methods put every nearby species in danger, not just wolves.

Sign this petition to urge Congress to pass the Refuge From Cruel Trapping Act and ban body-gripping traps from being used on public lands!