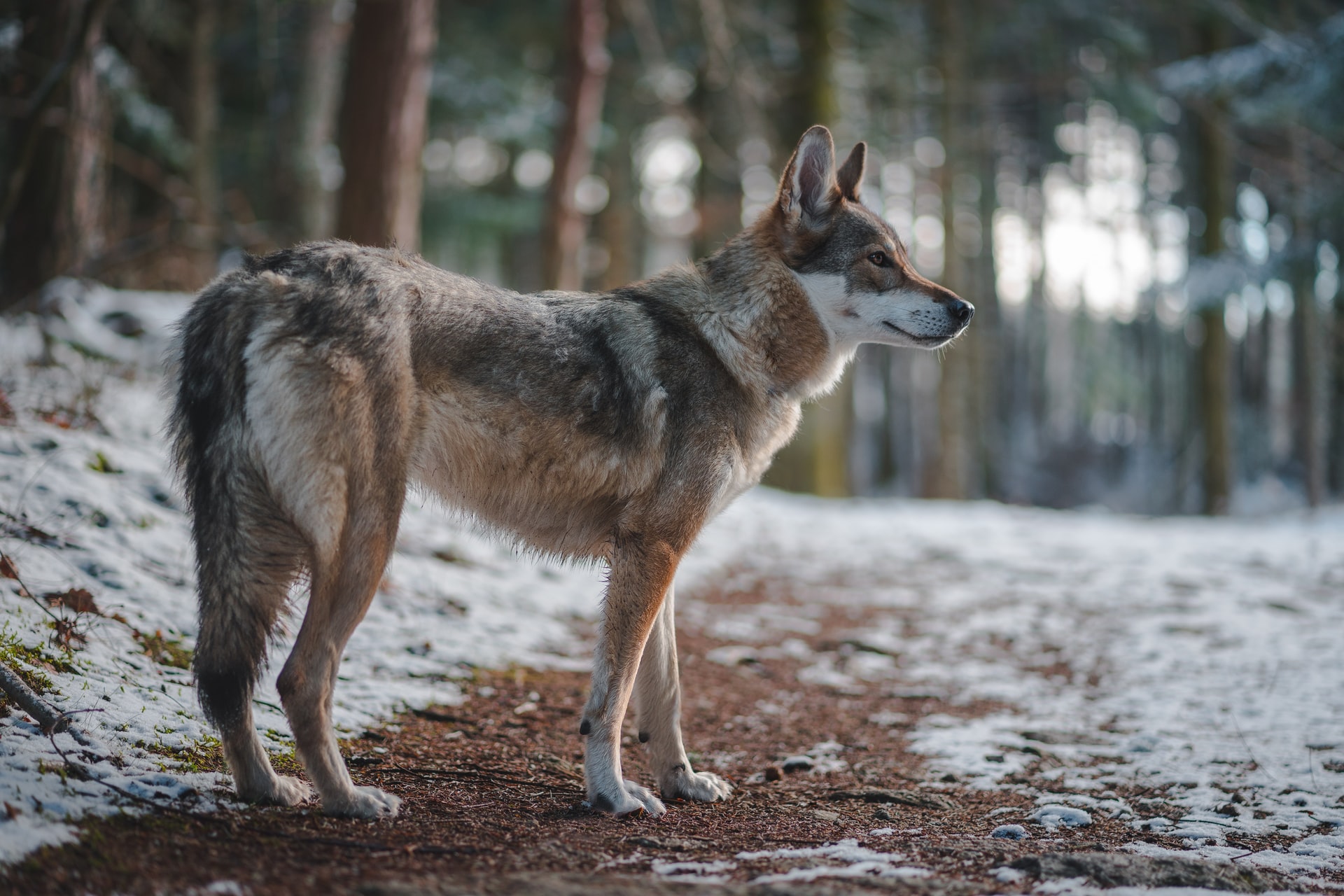 Six Native American tribes recently filed a lawsuit against the state of Wisconsin for its planned wolf hunt in November. The tribes say that the hunt violates their natural treaty rights as Wisconsin’s Natural Resource Board approved a 300 wolf quota, which is way too high, according to experts.

The tribes also made an effort to stop last February’s wolf hunt, but sadly, the hunt still took place. The hunt’s quota was 119 wolves, but 218 ended up being killed. In less than 60 hours, the hunters killed 20% of Wisconsin’s wolf population using inhumane methods such as hunting dogs, snares, and leg traps. This single hunt has had a devastating effect on the species.

John Johnson, Sr., president of Lac du Flambeau Band of Lake Superior Chippewa Indians, said, “In our treaty rights, we’re supposed to share with the state 50-50 in our resources. And we’re feeling that we’re not getting our due diligence because of the slaughter of wolves in February. The out-of-state hunters are petitioning the courts just so they can hunt, not to protect the resources. The Ojibwe are accountable for everything when we hunt, fish, and gather any resources. The state goes off estimates. Last year they shot 480 more black bears than they should have, and they said it will work itself out in a five year time period. This is a pattern they established. We’re looking out for the next seven generations of our children. When we know it’s wrong to hunt, we don’t harvest. We step back and assess the damage. We take care of our community in a good way as others should. Miigwech (thank you).”

Representatives of nearly 200 Native American tribes also signed a letter to the Department of Interior Secretary Deb Haaland, demanding that wolves be put back on the endangered species list.

Sign this petition to tell the Fish and Wildlife Service to complete an honest, thorough review of the science behind wolf recovery and the protections these creatures need to survive.