Beef Sold By Major Retailers Linked to Deforestation in the Amazon 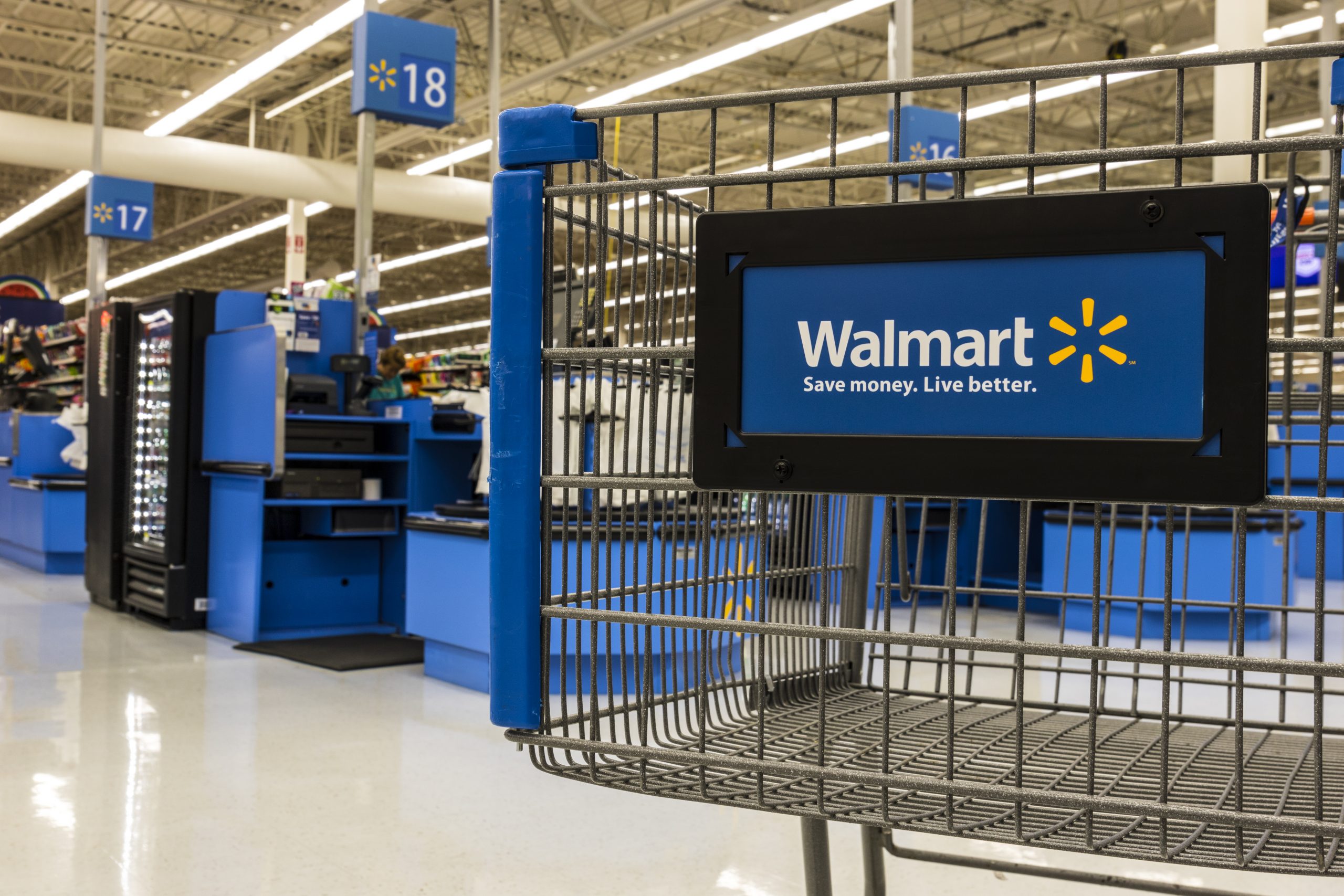 Major retailers Walmart, Costco, and Kroger are reportedly selling Brazilian beef tied to the deforestation of the Amazon rainforest.

The Guardian, the Bureau of Investigative Journalism, and C4ADS, a nonprofit data analysis agency, made the discovery. Their investigation found that a subsidiary of meat processing company JBS called Sampco Inc. has been importing thousands of tons of Brazilian beef into the U.S. for the past several years.

JBS is the world’s largest meat processor, responsible for the slaughter of almost 35,000 Brazilian cattle each day, the Guardian reports. Over the past five years, separate investigations by various groups have linked the company to cattle farms that contribute to the loss of up to 115 square miles of Amazon rainforest each year.

JBS denies it sources cattle from farms involved in the destruction of the Amazon.

The sale of JBS beef goes against both Costco’s and Kroger’s sustainability guidelines. Costco declined to comment on the Guardian‘s reporting but cited its policy against sourcing beef from high-risk deforestation regions. A Kroger spokesperson pointed to the company’s no-deforestation commitment. And a representative for Walmart affirmed the company’s belief that healthy forests sustain biodiversity.

“Supermarkets need to go beyond their sustainability rhetoric by setting strict requirements for their suppliers, banning deforestation, monitoring their suppliers for compliance, and dropping contracts with the worst offenders like JBS,” said Lucia von Reusner. Reusner is the senior campaign director of Mighty Earth, an environmental campaign organization.

Mighty Earth vice-president Sarah Lake accused the U.S. of complicity in global deforestation. The European Union, United Kingdom, and France have passed legislation restricting the import of products tied to deforestation, she said. Lake called on the Biden administration to follow suit.

Sign this petition if you want the Brazilian Government to finally step in and stop this massive, greenhouse gas-emitting deforestation!