Amazon Plants May Hold the Cure to Countless Diseases, But Here’s Why We’re Destroying Them All 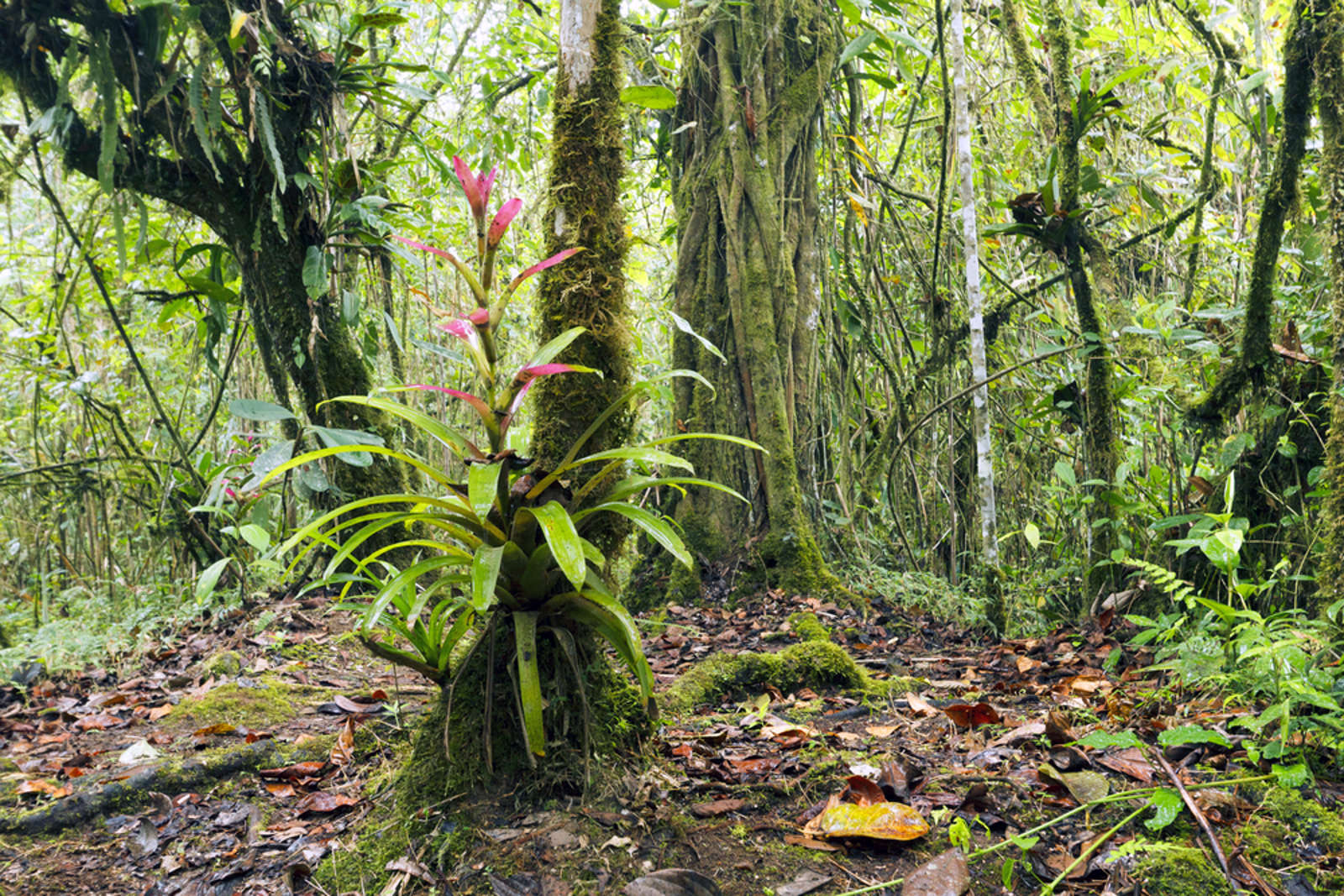 During the year 1952, Clark Noble, a Canadian doctor, worked as a physician treating patients in Jamaica. One of his patients told him that natives of the island who suffered from diabetes would brew a tea from the leaves of rosy periwinkle, a small herb with delicate pink flowers (and closely related to the vinca flowers you might have growing in your own yard), to keep their blood sugar low. Noble was intrigued and happened to know a research scientist who could study the plant to find out how it worked, his brother, to whom he promptly sent samples. Through ensuing investigations, it was soon discovered that this rather unassuming plant had the additional ability to lower an individual’s white blood cell count, which meant it could quite possibly be used to treat leukemia, a type of cancer in which abnormal white blood cells are produced. Over the next four years, researchers were able to isolate the specific compound that had this effect and used it to develop the first drug to combat cancer, vinblastine. 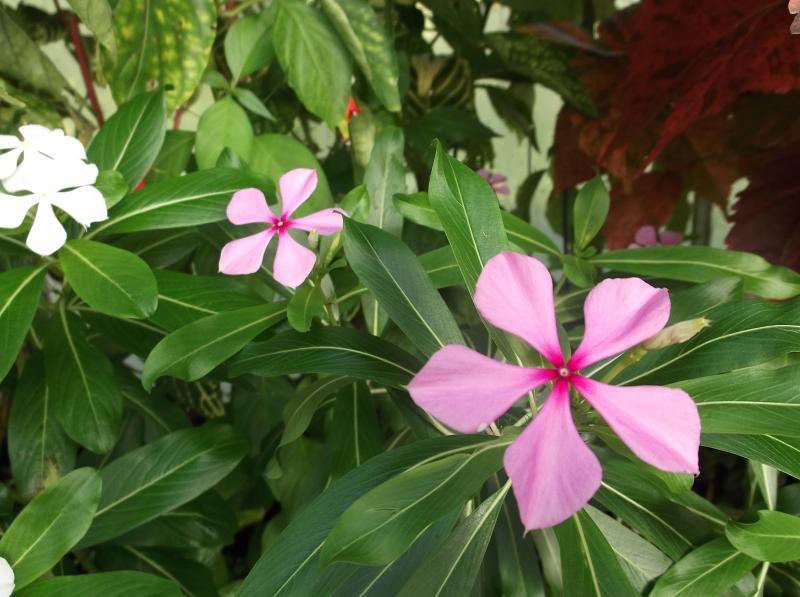 This discovery of medicinal plant use is by no means an isolated event. Much of the medicine we’re familiar with today either comes directly from plants or is made from synthesized compounds that mimic those discovered in plants. Quinine, which is used to treat malaria, is isolated from the bark of the Cinchona tree. Europeans discovered the use of this tree in the early 1600s in the dense forests of Peru. Aspirin was first made using the bark of willow trees, which was first invented by Felix Hoffmann who made it to help alleviate the pain his father experienced from rheumatism. Historically, Native Americans would use the bark and leaves alleviate pain as well. 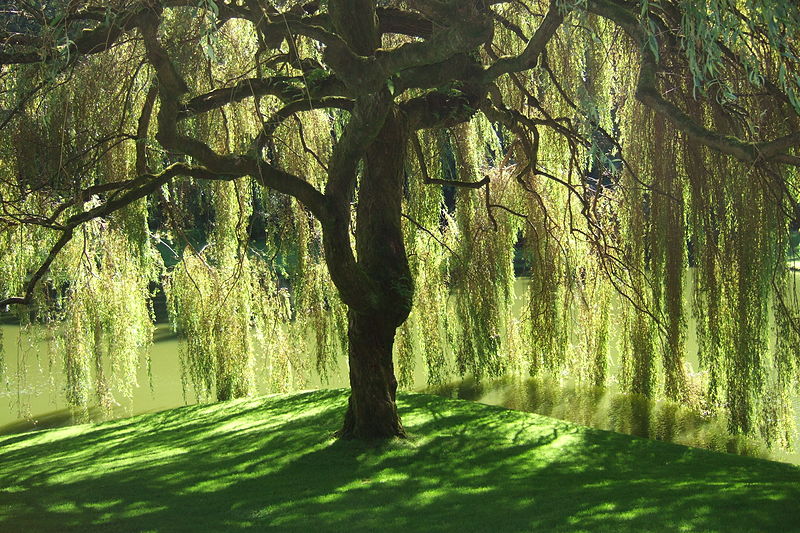 But in all of the examples above, westerners “discovered” these medicines by utilizing what was already known by native cultures. So it should come as no surprise that in one of the most diverse places on Earth, the Amazon rainforest, there are thousands of medicinal plants, of which the knowledge and secrets are well-kept by the isolated and rapidly disappearing native people of the Amazon.

The Secrets of the Shamans

The study of how cultures use plants is called ethnobotany, a field pioneered by the late Richard Schultes during the mid-1900s. Together, he and his students lived and worked with native tribes in South America and brought back roughly 1,600 plants used by the natives, often medicinally. Schultes inspired a generation of botanists to venture into the jungles of Amazonia to try to acquire the knowledge held by the shamans, village doctors who have an intimate connection with the forest around them; they know how to unlock the medicinal secrets of even the most seemingly mundane plants.

But with the modern threats of deforestation and climate change, the native tribes of the Amazon are disappearing along with the forests, and the outside world is increasingly pushing into the shrinking space that is left. Hunting and fishing, trade and transport, narcotic trafficking, and illegal mining and logging are all threatening the extinction of these people. The men who carry out illegal operations in the area will often resort to violence, killing those who try to stop them, a trend that can be seen not just in the Amazon, but in tropical forests around the world. 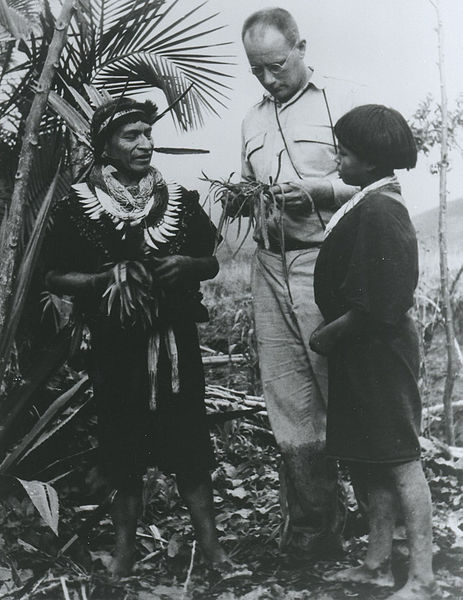 The knowledge of the shamans is passed down orally from generation to generation, meaning they have the accumulated knowledge of thousands of years of their forebears. According to Mark Plotkin, an ethnobotanist who’s worked with and fought for the rights of Amazonian tribes, “Every time a shaman dies, it’s as if a library has burned down.”

The plants themselves are also often endangered. According to a recent study, 1 in every 5 plants is currently in danger of extinction, due mostly to the negative impacts brought on by humans. This means that every year, a potential cure for cancer or AIDs or even the common cold may have gone extinct.

ThIn the Amazon, deforestation is largely driven by agriculture. Specifically, in the Brazilian region of the Amazon, around 80 percent of deforestation is caused by cattle ranching and this rate increased by 29 percent in the past year alone. As these vital forests are being leveled to increase beef production, we are losing countless plant species that could hold the cure to countless diseases. Considering that the majority of this deforestation is being driven by animal agriculture, we can all help to slow this destruction with our everyday food choices.

By choosing more of a plant-based diet, you can drastically cut your carbon footprint, reducing the demand and need for deforestation. To learn more about how you can use your food choices for the benefit of forests and the future of plant medicines, join One Green Planet’s #EatForThePlanet movement.