These 16 U.S. States Have a Ban on Banning Plastic?! 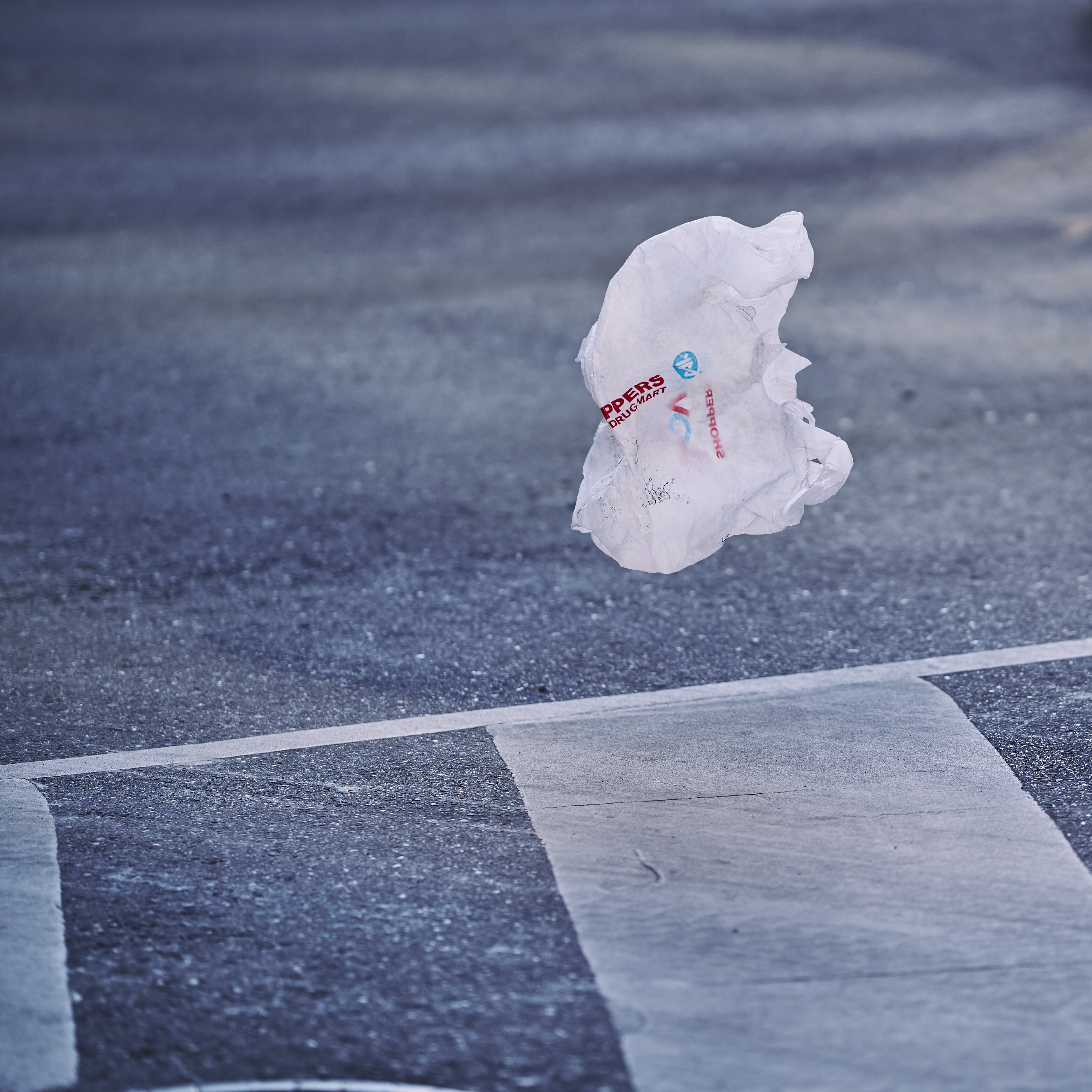 While states like Massachusetts and California embrace plastic bag bans and laws on straws, other states are doing the opposite. North Dakota, Tennessee, and Oklahoma have enacted “ban on local bans” laws, also known as preemption laws, which prevents cities and towns from creating laws prohibiting plastic bags and the like.

Oklahoma signed its bill in April, 2019. Minnesota signed one in June, 2019. As of August 2019, the states that have banned local bans is now 16. Some of these states have anti-preemption bills pending.  These bans cover a variety of containers, but plastic bags are getting the majority of the attention. The plastic bag industry supports the bans on bans, saying it prevents a “patchwork of ordinances.”

Cities argue that since they pay for the cleanup, they should have authority over what gets thrown away. “The city of Mobile is being inundated by litter. If you’ve ever been out there and spent some time picking it up, you know that most of it is discarded containers for food and beverage items to be consumed off premises and also shopping bags, plastic shopping bags,” says Mobile City Council member Joel Davies.

States in favor of the ban on bans, like Oklahoma, are against having multiple ordinances in the state, saying it creates a burden for businesses and higher costs. Environmental group The U.S. Public Research group disagrees with the state’s rationale, saying its harmful for the environment and public health.

Politicians liken it to the normal actions of the 50 states. More liberal states let cities do their own regulating, conservative ones oppose.

But plastic continues to increase, clogging our oceans and waterways. Americans use 100 billion plastic bags annually. And those bags are recycled at a rate of 1 percent and have no where to go but our landfills.

Read more about plastic bags in One Green Planet, including states that have enacted bans.