Young Hunters Being Investigated After Recording Themselves Brutally Abusing a Deer 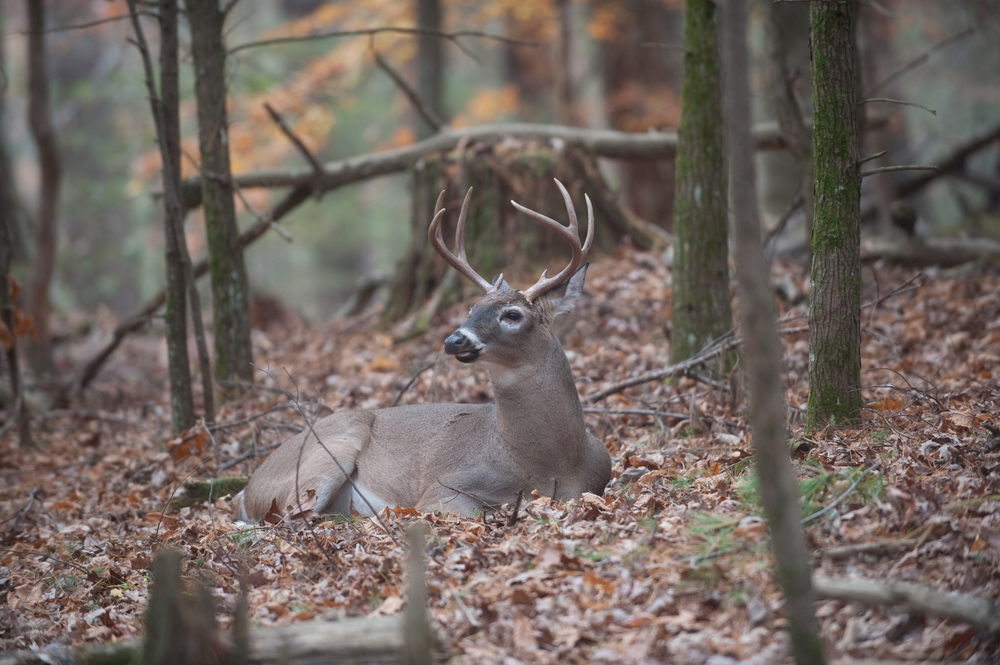 It’s hard to fathom why someone would ever take pleasure in abusing and hurting an innocent animal, and yet it happens. Recently, a man was caught on surveillance video torturing a cat and another man was recently jailed after repeatedly punching a dog in the head. But a video recently surfaced online showing absolutely horrific abuse of a deer at the hands of two young hunters.

The video is so horribly graphic and disturbing that we won’t be sharing it here, but you can see a short clip of it on Independent. The two young men, wearing hunting gear, on the video are recording themselves laughing as they kick a deer hard in the head. They rip off its antlers and step on its throat as the deer struggles, clearly alive. They keep asking each other if the deer is still alive.

The video was sent to the Pennsylvania Game Commission who called the actions “reprehensible and potentially a violation of the law.” Trump recently signed the Preventing Animal Cruelty and Torture Act (PACT), making animal abuse a federal crime punishable by up to seven years in prison. Anyone who watches the video or hears of the cruelty in the video would agree that what those boys did should definitely, unquestionably be punished by law.

Even hunters who distortedly believe killing animals is a sport and take pride in it are disgusted by the horrific actions of these young hunters. The graphic violence seen in the video is absolutely terrifying. Seeing those young men abuse an innocent animal in that way makes it clear that they are dangerous to everyone — all animals and people! There is a strong correlation between animal abuse and violence toward humans. And if someone can take pleasure in brutally beating an animal and torturing it as it struggles, they have no regard at all for another’s suffering or life.

If you are as horrified as we are by this heinous act of animal cruelty, sign this petition calling for the two men seen clearly on video to face criminal charges!