Man Jailed after Punching Dog Repeatedly in the Head 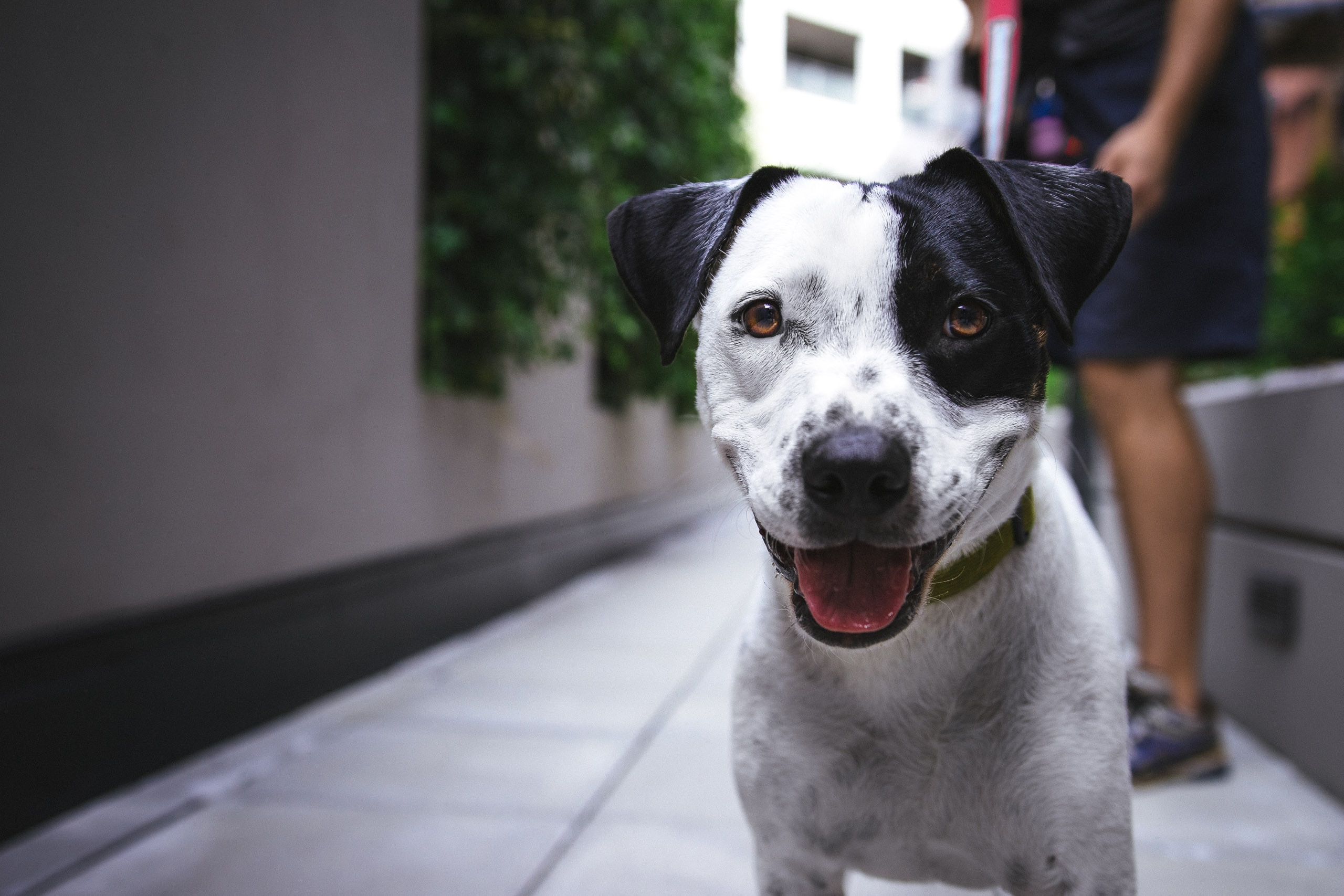 A UK man has been arrested and jailed for punching and harming his own dog. Robert Black was in a park in Berkshire and was caught on CCTV cameras harming his animals. He was called to Reading Magistrates’ Court on November 19 and was put into jail for 23 weeks. He also was given a £115 victim surcharge. The charges? Causing unnecessary suffering to a protected animal.

Black was caught in December 2018 at Victoria Park holding his dog down and thumping him five times on the head. The witness that saw him causing his animal pain called the police and Black was promptly arrested. CCTV corroborated the witness’ story.

PC David Burleigh, Abingdon Police Station gave a statement on the matter, “Black demonstrated significant cruelty to his dog by punching it several times in the face, with no concern for its welfare. This behavioUr is clearly totally unacceptable for a pet owner and I am pleased that not only has he received a prison sentence for his actions, but that he has been banned from owning animals for the next 10 years.We take reports such as these seriously and will look to investigate and take action against anyone who carries out this type of offence.”

Warning: the video below contains graphic content. Please use discretion.

Black’s mixed-breed dog had apparently gotten into a tussle with other dogs. The Animal Welfare Act of 2006 protected the animals. They seemed unharmed and were rehomed after Black’s arrest. Black has also been banned from owning animals for 10 years.

Read more about animal welfare in One Green Planet. And sign this petition, Petition: Save 1,000 Dogs From Terrible Conditions at Romanian Shelter.