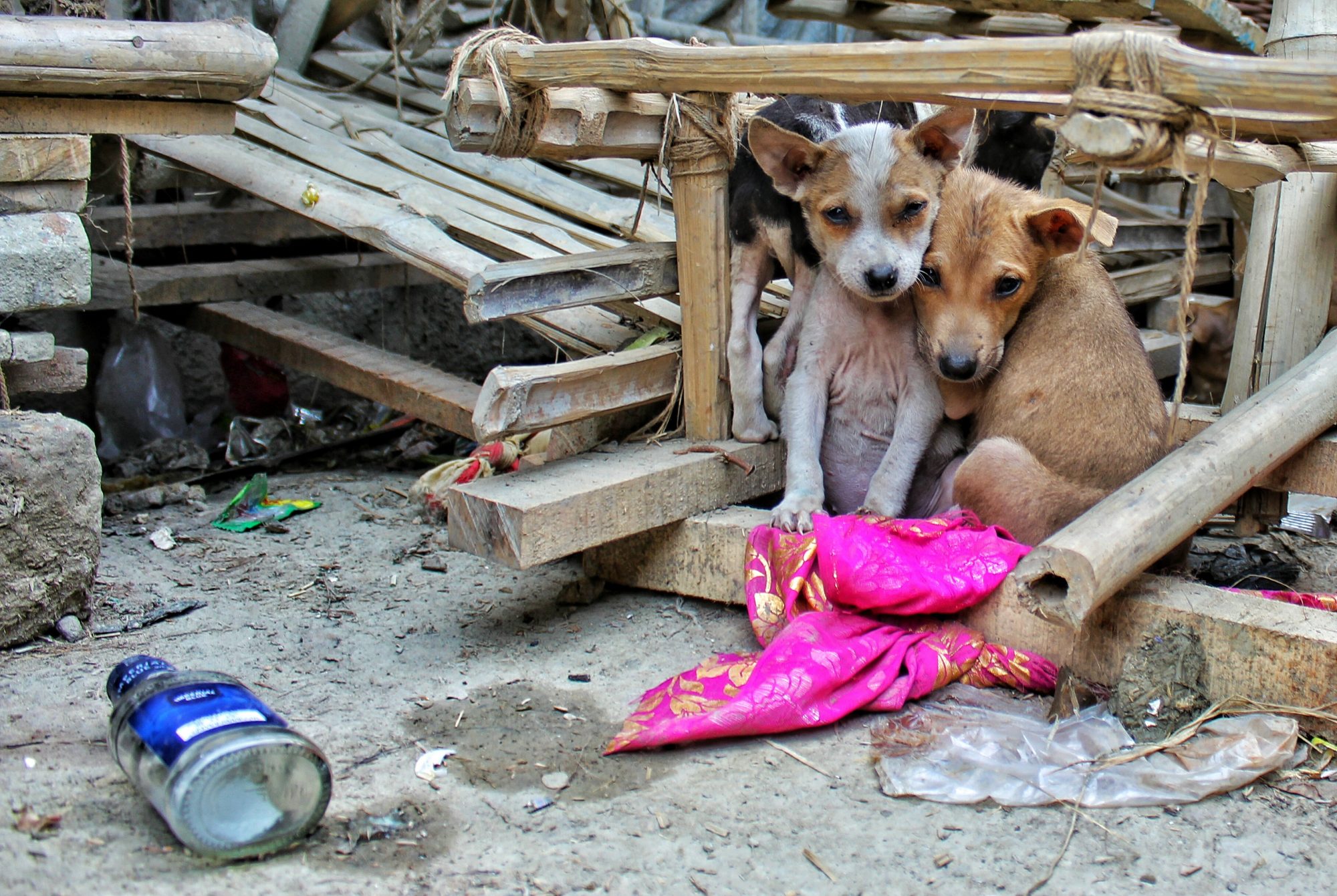 International animal welfare group FOUR PAWS closed a dog slaughterhouse in October in Cambodia. Located in Takeo Province, all animals were taken into care by the organization.

Ten dogs that were being kept in a small cage were rescued from the operation. The animals will receive medical treatment and then will be put up for adoption to find safe homes. The animals were brought to FOUR PAWS partner Animal Rescue Cambodia.

Dr Katherine Polak, veterinarian and Head of FOUR PAWS Stray Animal Care in Southeast Asia, said of the rescue, “We are so relieved to put an end to an operation which caused the needless suffering of so many animals. The rescued dogs were in heartbreaking conditions. The two dogs that sat in the tiny cage for more than two years could barely walk due to severe muscle atrophy of their legs.”

FOUR PAWS also worked with the former owner of slaughterhouse to escape the dog trade. Following months of discussions with FOUR PAWS, and a business plan, he is now set up with with a rice and vegetable trade using his newly-owned rice field. In return, he pledged to never return to his former career.  According to FOUR PAWS, he was “desperate to get out of the dog meat trade,” and asked for help with a new career.

There is limited legislation in Cambodia about the dog meat trade, and it is rarely enforced where it exists.

Watch this video on the rescue:

Sign this petition by FOUR PAWS to end the dog meat trade in Cambodia.

Read more about the horrors of the dog meat trade below:

For more Animal, Earth, Life, Vegan Food, Health, and Recipe content published daily, subscribe to the One Green Planet Newsletter! Also, don’t forget to download the Food Monster App — with over 15,000 delicious recipes it is the largest meatless, vegan and allergy-friendly recipe resource to help reduce your environmental footprint, save animals and get healthy!