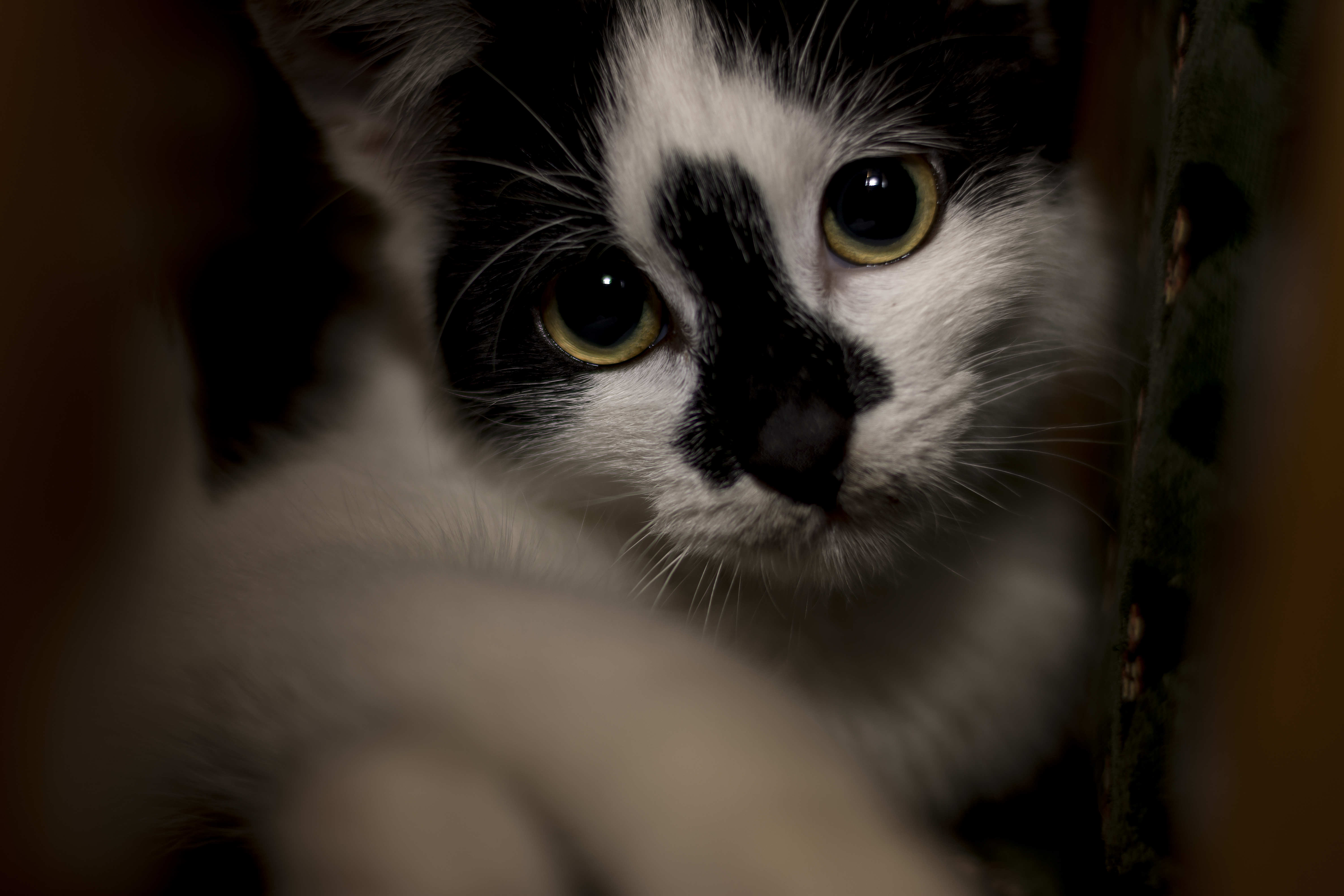 Animal abuse is a violent crime, and it’s hard to imagine how someone could be so cruel and violent to small, innocent animals — or anyone for that matter. But the truth is that someone who would torture an innocent animal is also likely to go on to hurt more animals and people. There is proof that people animal abuse is common in homes where there is domestic violence and child abuse. Many mass killers also have histories with animal cruelty. In fact, the FBI says that animal cruelty is a precursor to more crime.

Basically, people who can torture, harm, and kill animals are dangers to everyone. This, along with justice for the tortured cat, is the reason for the demands for justice in the case of a 22-year-old man in Texas who was caught on camera cruelly torturing a cat.

The man was caught on surveillance footage in the pool area of an apartment complex brutally beating a cat. Authorities have the footage which they describe as “difficult to watch.” Constable Alan Rosen says, “Anyone who tortures an animal should be held accountable. This cat was defenseless. Our society should not stand for such cruelty to animals.”

In the video, the man is seen picking up a gray/black/white cat and throwing it in the pool. Then he takes off his shoe and as the cat tries to swim up to safety, he repeatedly strikes the cat in the head. The abuse continues. He goes on to hold the cat under water as it frantically tries to get out. Eventually, he leaves and the cat climbs and lays on the ground. But the man comes back and carries the cat away. It’s unclear if the cat survived or where he/she is.

He told authorities he “had problems” with that cat before and it’s not the cat in his apartment. What a bizarre excuse to commit such horrible cruelty. What could a cat possibly do to someone to make them want to torture them this badly? The constable’s office told Chron they want help getting justice: “If you recognize him or know about any other cases he might have been involved with, you can call the Precinct One Animal Cruelty Hotline at (832) 927-1659. You can always report additional cases of animal cruelty of any kind to the same number or by Calling the HSPCA animal cruelty tip line at (713) 869-7722.”

You can also demand justice by signing this petition!