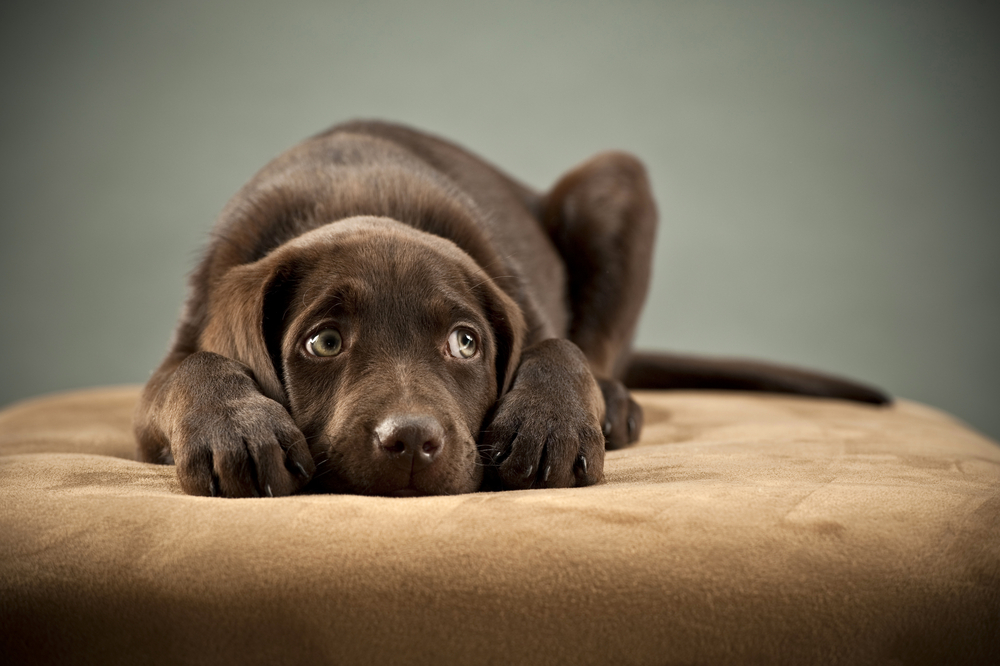 Protecting animals from abusers is not only imperative for the safety of innocent animals who do not deserve to be hurt or killed, but it also protects people. Animal abusers are very likely to go on to hurt people too. There is a strong correlation between cruelty to animals and violence against humans. Victims of domestic violence often report that their animals were also threatened or abused. In homes where there is child abuse, pet abuse is also often found. Studies have also found that almost 50 percent of perpetrators of school shootings between 1988 and 2012 had histories of committing animal cruelty.

The shooter of Stoneman Douglas High School massacre in Parkland, Florida also had a history of abusing animals. There were photos on his Instagram account of him torturing animals, dead animals, and many images of guns, especially showing himself holding guns or proudly displaying them.

People who have histories of hurting any living beings should not have access to weapons that can allow them to commit mass murders. Currently, convicted animal abusers can legally purchase guns. Why are people who have no regard for living, sentient beings allowed to own lethal weapons? This is extremely dangerous for all members of society.

If you agree, join Care2 in demanding that Congress pass a bill banning people convicted of animal abuse from owning guns by signing this petition! You can also contact your representatives and let them know how important this is so that they may be inspired to take action.