Why ‘Tradition’ is a Poor Excuse for Unethical Practices 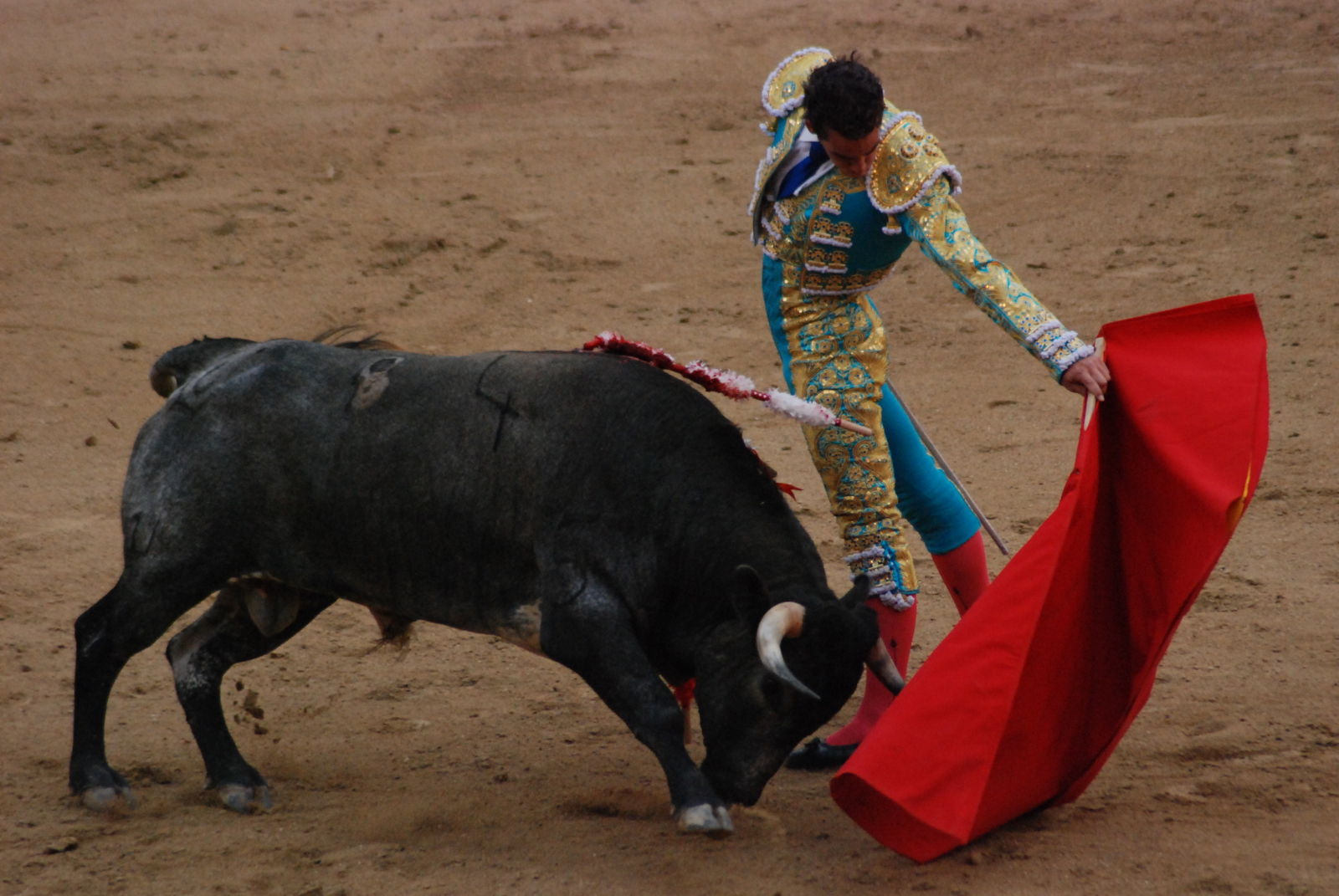 Tradition has been defined as, “The passing down of elements of a culture from generation to generation.” Tradition holds together the identity of many different cultures, and it connects us historically to those who are responsible for the world we live in today. Participating in a tradition can be fun and emotionally fulfilling, and make us feel as if we are part of a bigger picture.

However, not all traditions are created equal. Some practices that are continued today involve acts or beliefs that are harmful or dangerous to others. For example, the traditional practice of genital mutilation/circumcision, or the practice of animal slaughter. Yet many feel that if these traditions are not continued, we somehow let down our culture, our identity, or our ancestors; we lose a part of ourselves. Can there be a way for tradition and integrity to coincide when our traditions engender cruelty or harm?

We should take into consideration here the given definition of tradition. Acting out of tradition does not mean we are imitating earlier generations – we are not expected to dress and speak and act exactly like we live in the 1890s even if we are practicing a tradition created in the 1890s. The key word here is “elements” — tradition passes on the elements that we want to have embody who we are and who we were.

Many holidays have changed over the years, such as moving the date or changing what objects and materials are used for its observance. Thanksgiving has even been celebrated in July, and it used to be more common to carve out turnips than pumpkins on Halloween. These are merely benign examples of tradition in order to begin on the broader picture.

Tradition doesn’t mean that something should never or will never change — we usually see the opposite, that traditions are changed wholly while continuing to have elements that remain important to the community that practices it.

There are many aspects of tradition which can easily be altered without changing much at all about the tradition itself, changes which benefit us greatly and will teach future generations of values that we hold important. Swapping out a Thanksgiving turkey for a tofurky, for example, not only offers us a healthier holiday meal, it teaches younger generations that being thankful for what we have in life does not mean we are entitled to take the life of another. Buying vegetables from local farmers on Christmas won’t make your children reject Santa and go celebrate Festivus.

Tradition isn’t contained in the chemical composition of what we make – it has for a great period of time referred to acts of symbolic nature. The cherished value of family and cultural traditions, from food to clothing to entertainment, is no sooner lost to us simply by losing cruel aspects of their practice.

Yet still, there are some celebrations and practices, such as bullfighting or the routine slaughter of dolphins near Taiji, which would not exist if we attempted to eliminate the harm they cause. To this we must ask, what are traditions really for? Why do we cherish a tradition more than other actions, and why do we believe that something which is traditional should not be challenged? Who is claiming that these things are “tradition,” and are they doing so because it is an important part of our identity, or is it merely because those who defend this claim also just happen to profit from its continued observance? There are many instances where we must separate claims of who we are from the monetary gains of those who control practices in our society.

We may not be able to change what our ancestors did, what they believed, and how they acted, and so we can no sooner change what tradition has been than we can change who our parents are, or what culture we belong to. However, we can change our own actions. We have the ability to celebrate who we are, as an individual or as part of the whole, and we retain that ability even when we reject some unethical practices that have existed within our society.