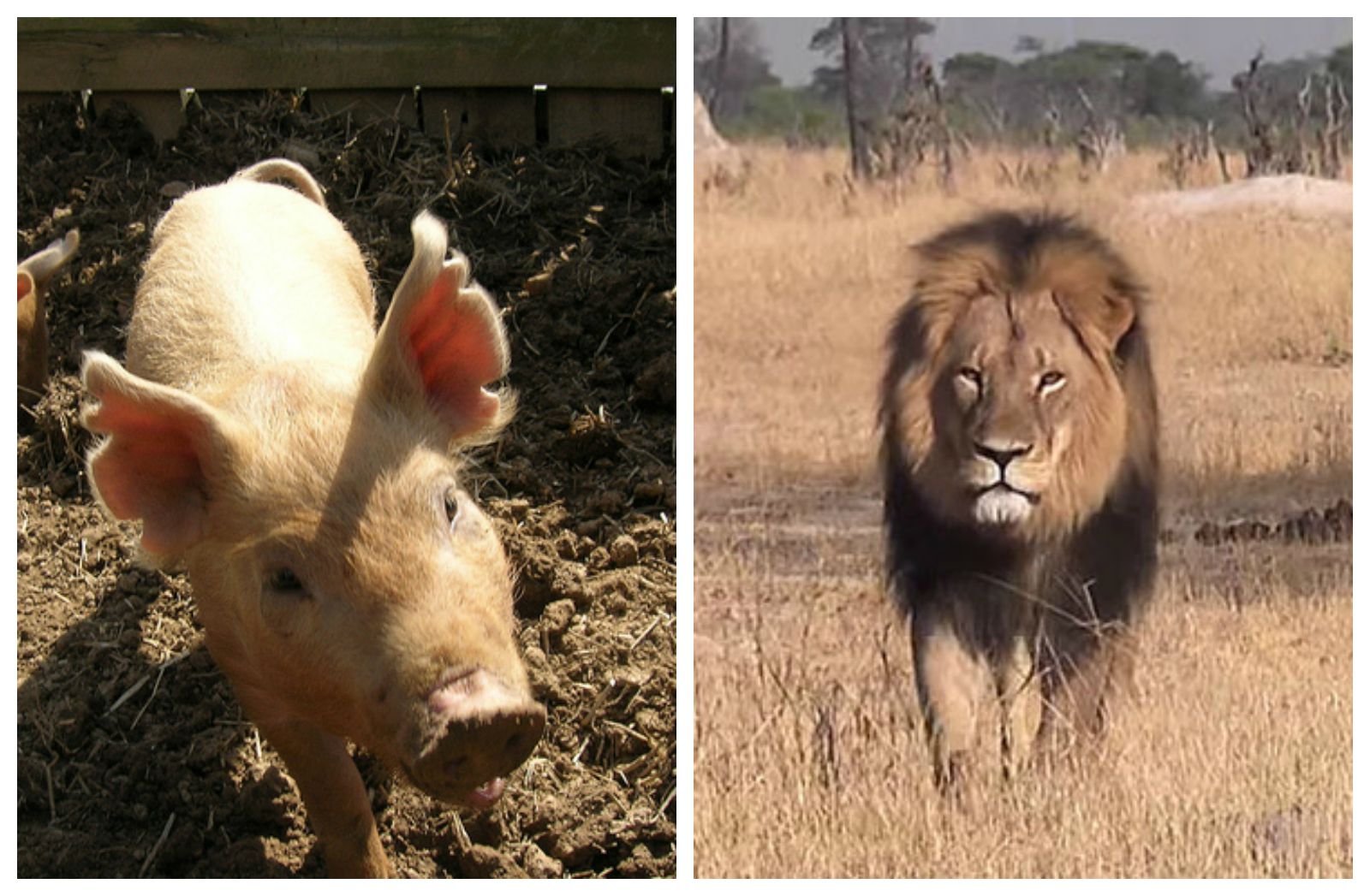 Cecil the lion was lured from the protection of his home, before being shot with a bow and arrow. The terror and pain he endured in his final hours is hard to imagine. But it’s why he died that has struck a nerve with people all over the word.

In his suffering and in the utter pointlessness of his death, Cecil is not alone. Right here in Australia, equally amazing animals are chased down and brutally killed every single day. It’s called “hunting” – and, according to the NSW Department of Primary Industries, it is “a legitimate recreational pursuit.”

We know Aussies care about animals. And with so much “killing for pleasure” happening out of sight and out of mind, it is understandable that many simply have no idea of the extent of legalized brutality that occurs every day in our own backyard.

While these four animals never had a name, in their capacity to suffer — they are all “Cecil”s. And they need someone to be outraged for them, too: 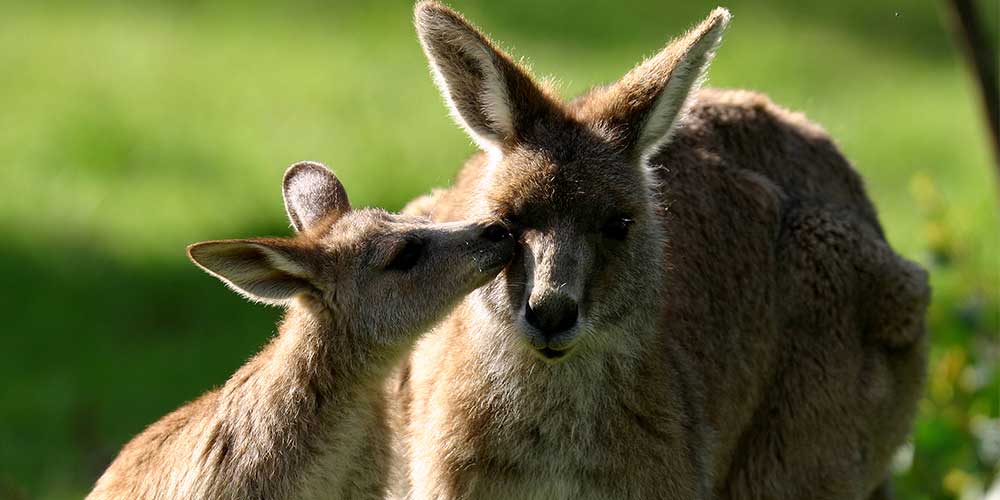 They’re iconic, they’re on our National Emblem, and they’re legally gunned downby the millions every year. Kangaroos are victims of the largest land-based commercial wildlife slaughter in the world. State-based “recreational” permits allow yet more of these gentle animals to be chased by vehicles before being killed. Just as Cecil’s cubs have been left vulnerable without their father, so too are orphaned kangaroo joeys — the secondary victims of this brutal “hunt.” Joeys are legally decapitated or swung forcibly against a towbar, or left to starve.

This isn’t “recreational.” This is cruelty. TAKE ACTION to help kangaroos and their joeys. 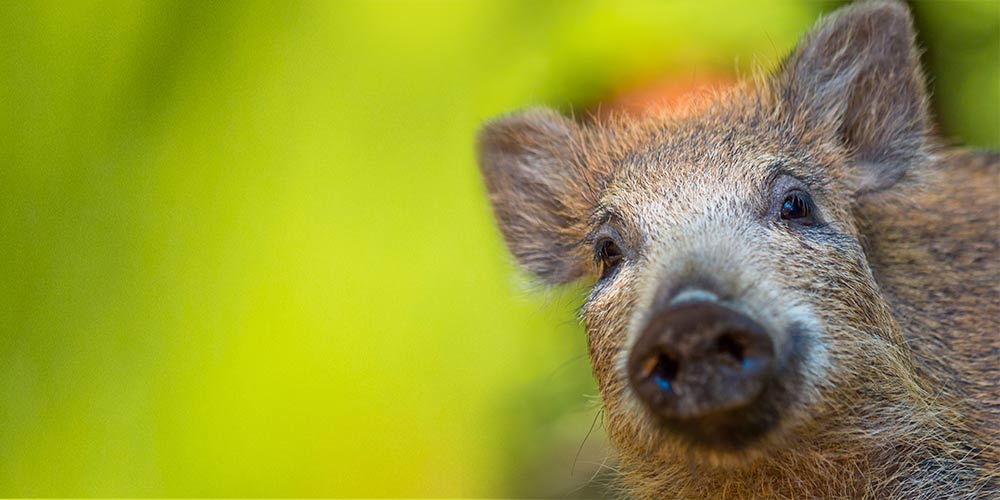 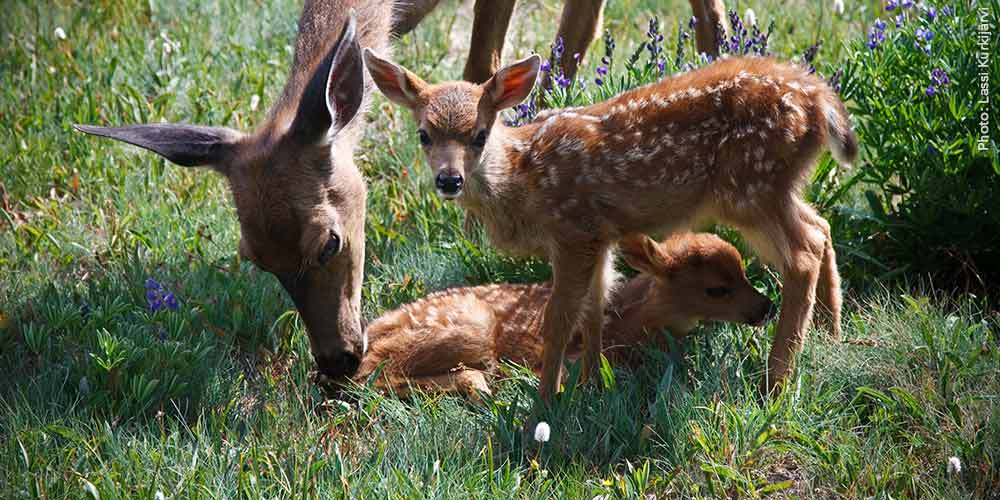 Deer are timid and gentle animals who were released into the Australian wilderness so that they could be shot – for fun. Now, the Victorian Government wants to promote the slaughter of deer and other animals to lure “trophy hunters” to the state. Like Cecil, deer may be shot with bows and arrows and those who escape injured may suffer for hours or even weeks before dying.

This isn’t recreational. This is cruelty. TAKE ACTION by telling the Vic Government not to encourage “trophy hunting.” 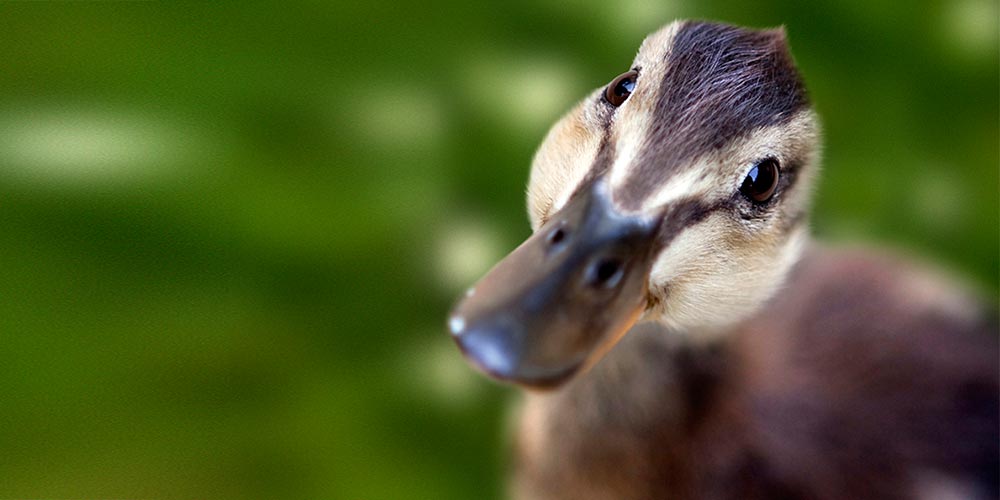 Every year, native ducks are shot out of the sky, and killed or injured in the name of ‘sport’. Just like Cecil, ducks are shot because a small minority of people find pleasure in killing animals who have no chance of fighting back.

This isn’t recreational. This is cruelty. TAKE ACTION to help end duck shooting.

Let’s create a legacy of kindness, in Cecil’s honor.

Can it ever be argued that an animal’s life is worth less to them than that fleeting moment of pleasure someone gains from that animal’s death?

Let’s face it — life is no fun without pleasure. But what made Cecil’s death so painfully pointless to everyone who isn’t a trophy hunter is that we can all think of ways to find pleasure that don’t involve harming other living beings.

The deeper tragedy is that the vast majority of cruelty and suffering endured by animals today is similarly needless — and similarly hidden from public view. Only for a moment of pleasure is the raccoon dog in a Chinese fur farm beaten and skinned alive for her pelt — when it’s entirely possible to stay fashionably warm without needing to wear animals’ fur. Only for a moment of pleasure does a pig spend her final moments thrashing in a gas chamber — when there are infinite delicious ways to prepare healthy, hearty meals without needing to consume animals’ flesh.

The fact is, Cecil died because he was born into a world that still largely accepts the killing of animals for human pleasure. But we can change that.

Discover how easy it is to take the first steps towards shaping a world where happiness is something to be shared with — not taken away from — our fellow species.