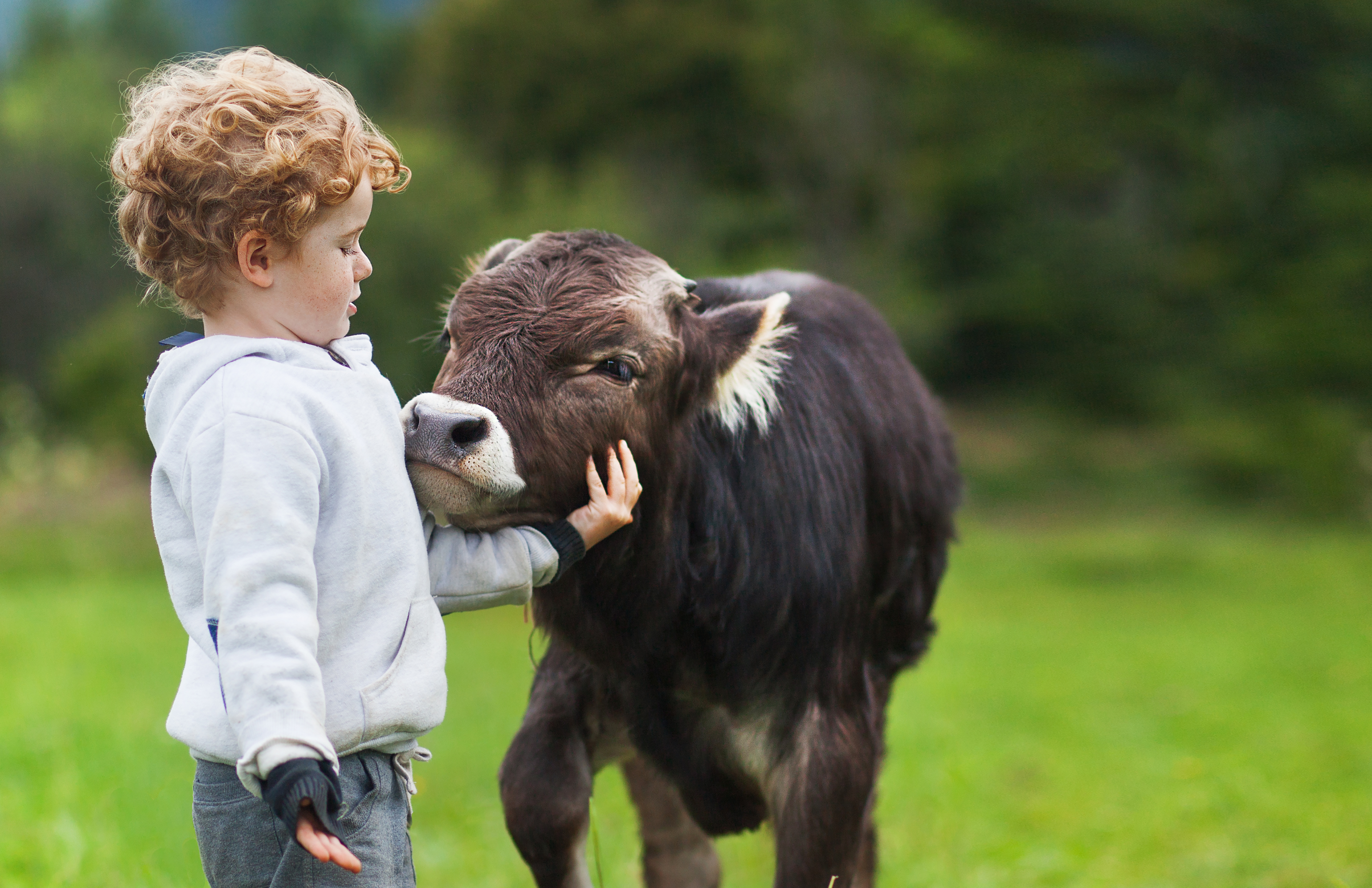 There are few nations more embroiled in the animal rights debate than Spain. In a country where bulls are abused, lit on fire, and ritually prodded to death, the fight to protect bulls rages on. According to survey results, 70% of Spanish citizens disapprove of the various bullfighting traditions around the country, and the governing bodies in Spain have finally begun to catch up.

In a ruling today, Spain’s Supreme Court proved they are finally ready to take action against the malicious treatment of bulls in their country, dismantling it piece by piece. The first stop? Putting an end to the insanely cruel Toro de la Vega, a sickening tradition held in the town of Tordesillas in central Spain.

During the grim ceremony, spear-wielding crowds chase a bull to the banks of the River Duero. Once the animal has no escape, the crowds lance the animal to death. Animal rights groups have long been opposed to the practice, and the Supreme Court’s ruling upholds the regional government’s decision to ban the activity entirely. The law also applies to similar practices that may be held in other towns in the area.

The Tordesillas local council has often argued with the ban, saying the legislation undermined “the essence of the popular rite that gave rise to bullfighting” and argued the move would trample of the enjoyment of the festival’s “40,000 fans.”

Since the ban was put in place, a new Toro de la Vega has been put in place, one which still involves a bull-run through town, but forgoes the animal’s public murder.

The president of Spain’s animal-rights party PACMA, Silvia Barquero, has spent years of her life fighting to end the abuses at Toro de la Vega festival. She praised the court’s effective and definitive ending of the practice, which is, according to her group, “not in accordance with the sensitivities of today’s society.” But Barquero still says there is much further to go, and the ruling will hopefully be the first of many victories in the battle to end bullfighting once and for all.

While it’s only one festival in a nation that tortures and executes bulls with regularity, the importance of the ruling cannot be overstated. As mentioned earlier, the Spanish public is overwhelmingly opposed to Bullfighting, which as seen as more of a tourist attraction than a reflection of Spanish society. Like any legislative battle, the wins come in small doses, but for the bulls at this years Toro de la Vega, the change couldn’t have come at a better time.